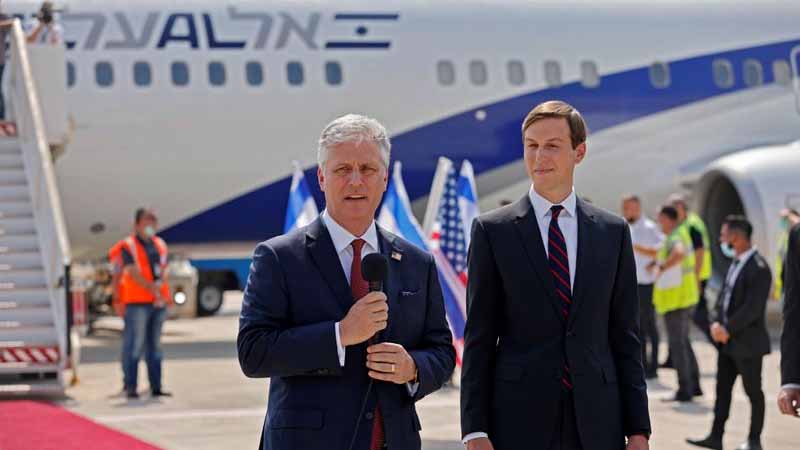 A plane full of dozens of high level Israeli delegates made history when they touched down in Abu Dhabi on Monday. The teams represented the first official Israeli visit to the United Arab Emirates – physical proof of a normalization agreement Israel and the UAE announced earlier the same month.

Normalization: a long time in the making

Historically, Israel and the UAE have not had official ties but clandestine meetings have been ongoing for decades. 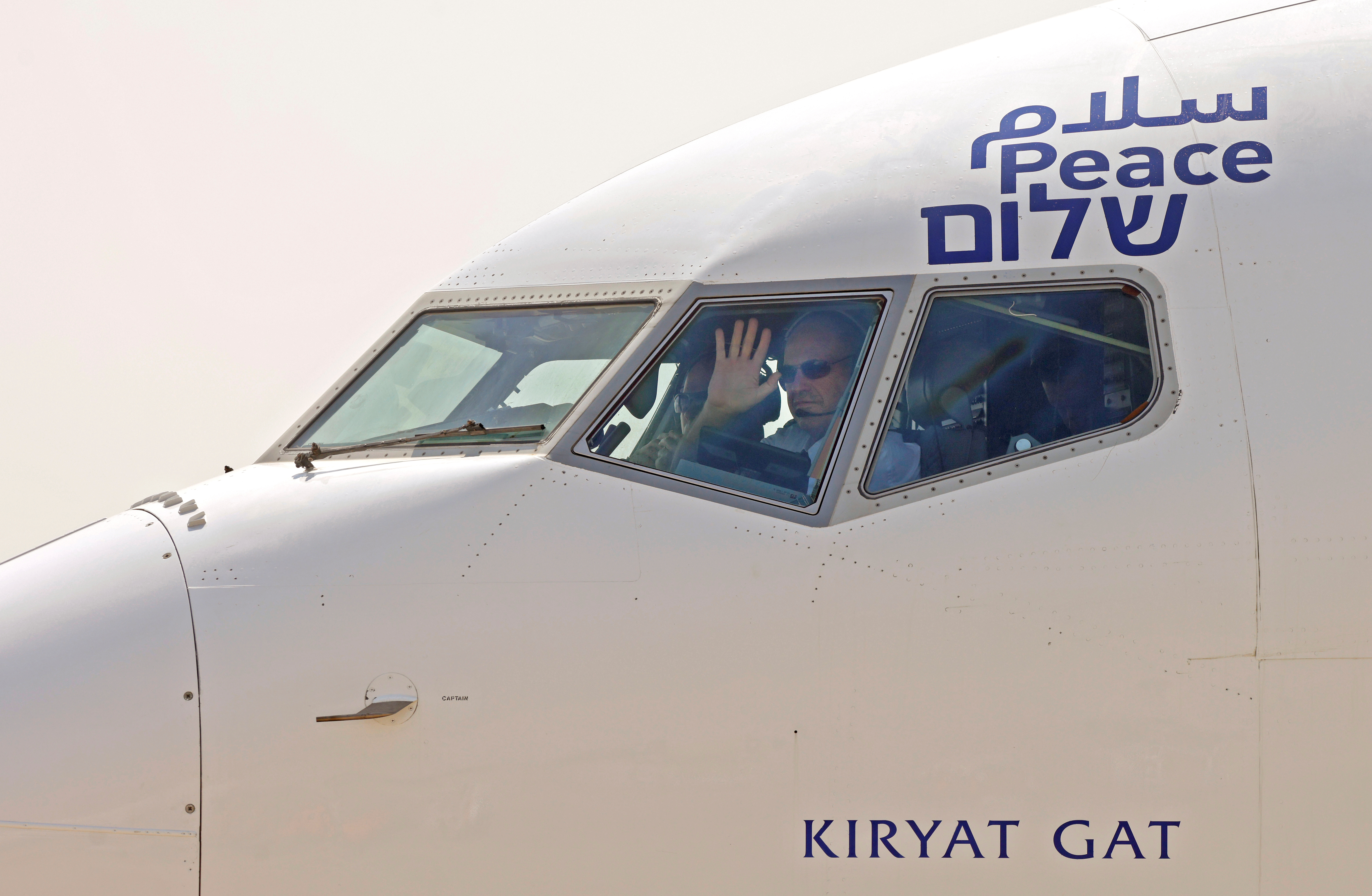 The decision to announce formal ties revolves around common regional interests in advancing mutual technology, economic and tourism cooperation and in presenting a unified front against shared regional threats.

The agreement to normalize relations makes the UAE only the third Arab country in the Middle East to formally recognize Israel since it became a state in 1948 – Egypt signed a peace treaty with Israel in 1979 and Jordan followed suit in 1994.

A reported U.S. plan to sell F-35 stealth fighter jets to the UAE presents a hitch in the agreement; Israel's leaders stand firm on maintaining military superiority in the Middle East – the U.S. historically and by law is obligated to ensure that edge.

Negotiations around the F-35 sale will likely happen in the coming weeks; a second Israeli team made up of defense, security and intelligence delegates is scheduled to travel to Abu Dhabi for further discussions in September.