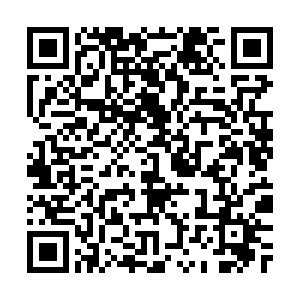 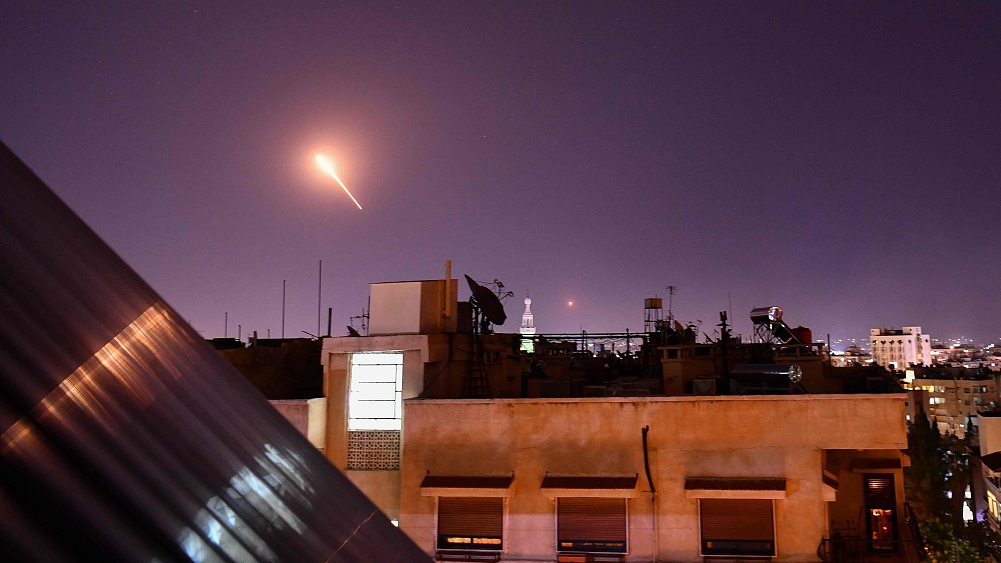 Citing a military statement, the report said the attack was carried out from the direction of the Israeli-occupied Golan Heights. It added that the Syrian air defenses intercepted most of the missiles before reaching their targets.

SANA said "the Zionist enemy carried out a strike ... on some of our military positions south of Damascus and our air defenses confronted them" late Monday.

"The Israeli attack led to two martyrs being killed and seven soldiers being wounded," it said, adding that the attack left damage to the targeted sites.

SANA later said a civilian woman had been killed and her husband injured in the blast. 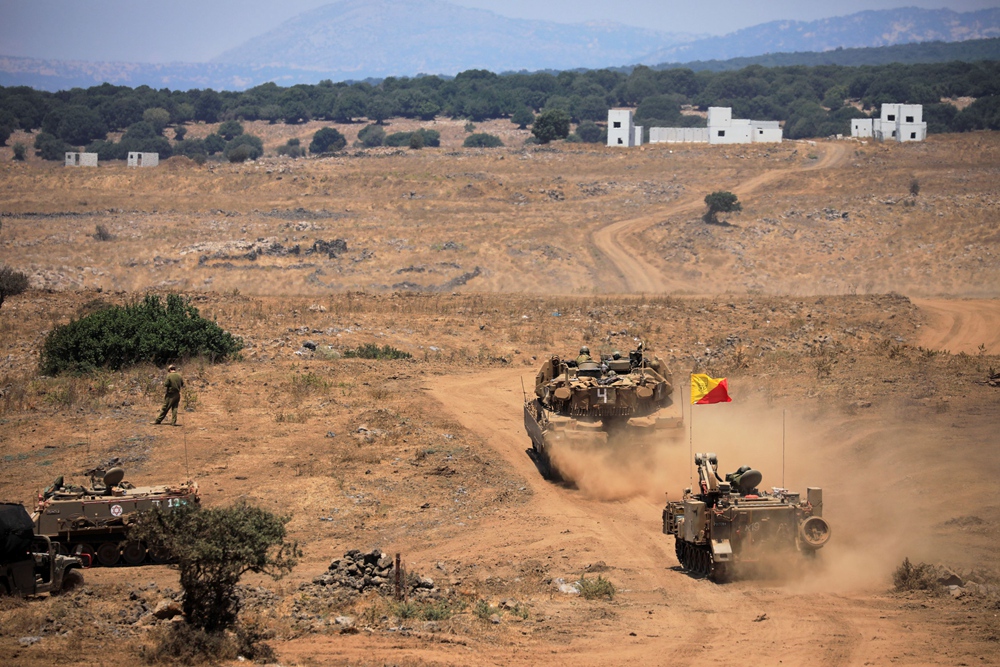 Israeli armored vehicles maneuver during a drill at an urban warfare training base in the Israeli-controlled Golan Heights near the Israel-Syria frontier, August 4, 2020. /Reuters

Israeli armored vehicles maneuver during a drill at an urban warfare training base in the Israeli-controlled Golan Heights near the Israel-Syria frontier, August 4, 2020. /Reuters

Meanwhile, the Syrian Observatory for Human Rights war monitor said powerful explosions were heard in the countryside of Sweida and Daraa provinces in southern Syria as a result of the Israeli attack. It said another three non-Syrian fighters were killed.

The missiles targeted positions of pro-government Lebanese Shiite group Hezbollah and allied Syrian fighters, according to the Britain-based watchdog group.

It said the Syrian air defenses were triggered by the attack.

In early August, Israeli aircraft attacked targets in Syria in what it described as retaliation for an attempted bombing of a fence along the Golan armistice line between the two countries by what Israel described as an enemy squad.

Throughout the Syrian crisis, Israel has carried out hundreds of airstrikes against Iranian targets in Syria, as well as convoys transporting weapons to the Shiite militant group Hezbollah, a Lebanese militia allegedly backed by Iran.