Mangrove forests to be restored under plan
CGTN 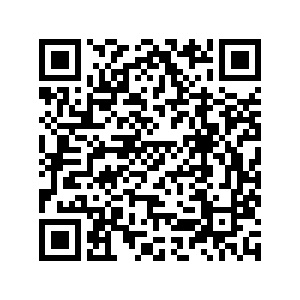 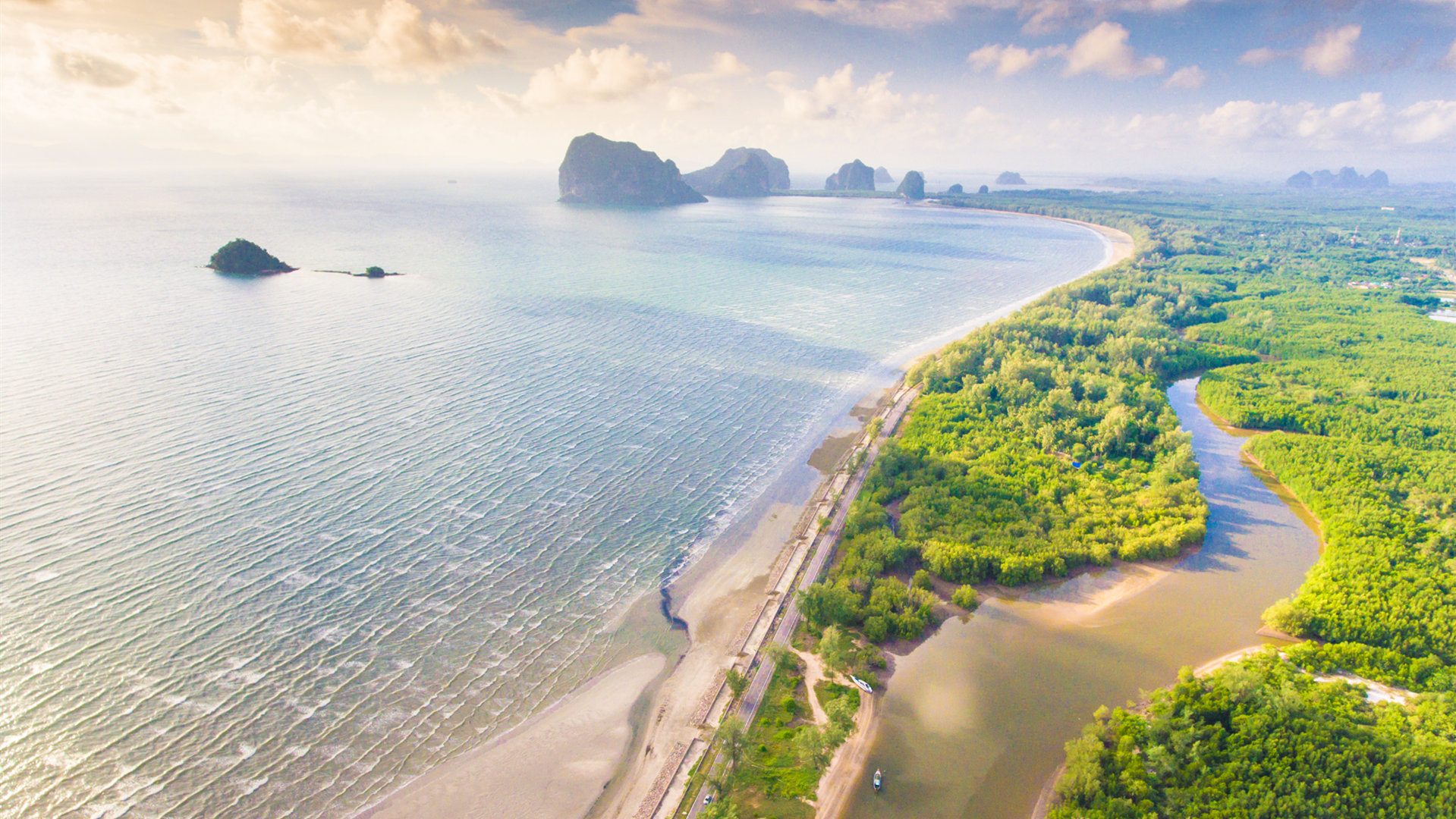 China has drafted an action plan to restore the country's 18,800 hectares of mangrove forests and plant another 9,050 hectares in the next five years.

Under the plan released by the Ministry of Natural Resources and the National Forestry and Grassland Administration, a comprehensive protection program will be launched to cover all of the country's mangrove forests and areas suitable for its growth.

The plan also emphasizes the importance of protecting current mangrove forest nature reserves and urges related departments to clean up all the fishing pools within the reserves. 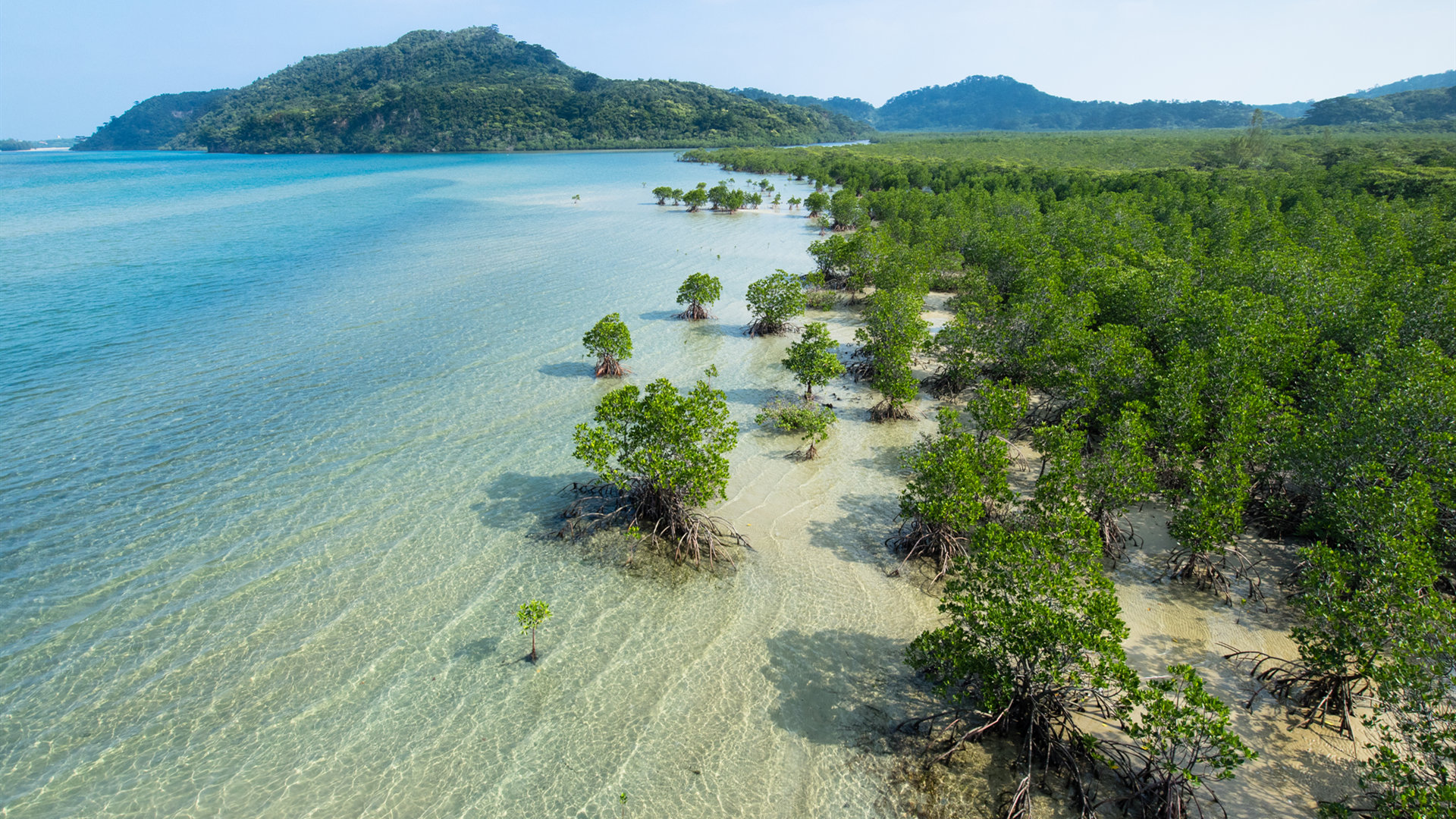 In the 1950s, China had about 50,000 hectares of mangrove forests – a plant that plays an important role in improving marine biodiversity. But the area had declined sharply to 22,000 hectares by 2001 due to human activity. 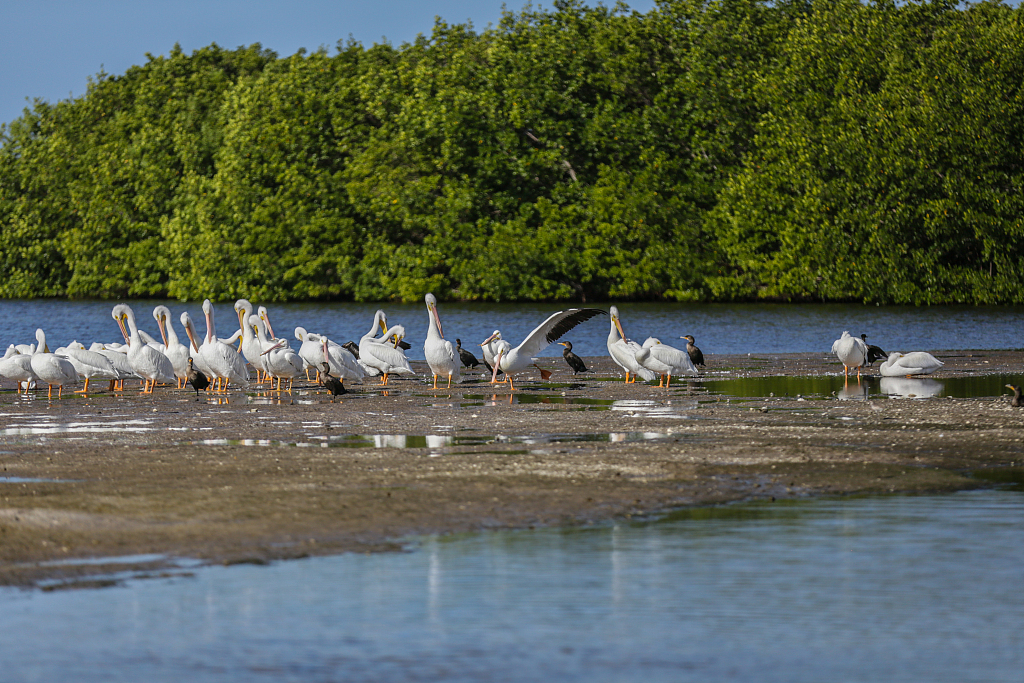 According to the administration, China owns 37 sub-species of mangroves, mainly located in Guangdong, Hainan and Fujian provinces, as well as the Guangxi Zhuang autonomous region.

Thanks to laws enacted in the past two decades, such as the Forest Law and Environment Protection Law, the area of mangrove forest has gradually expanded and reached 28,900 hectares last year. A total of 52 nature reserves have also been built, protecting 55 percent of the total area of the country's mangrove forests, according to official data. 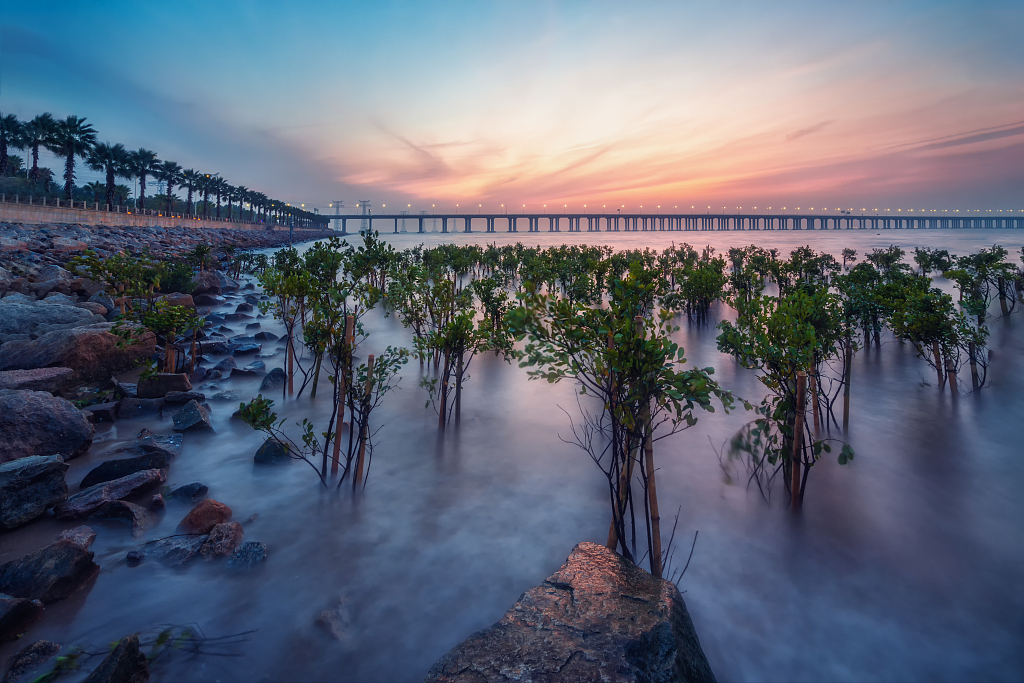 Many nature reserves for mangrove protection are located in coastal regions, which have large populations and strong potential for developing high-profit industries, such as aquaculture, real estate and tourism, according to Yuan Jiming, deputy director of the administration's nature reserve management office.

"Apart from the invasion of alien species that pose severe threats to the mangrove forest, those regions also witnessed conflicts between mangrove forest protection and local economic development," he said. 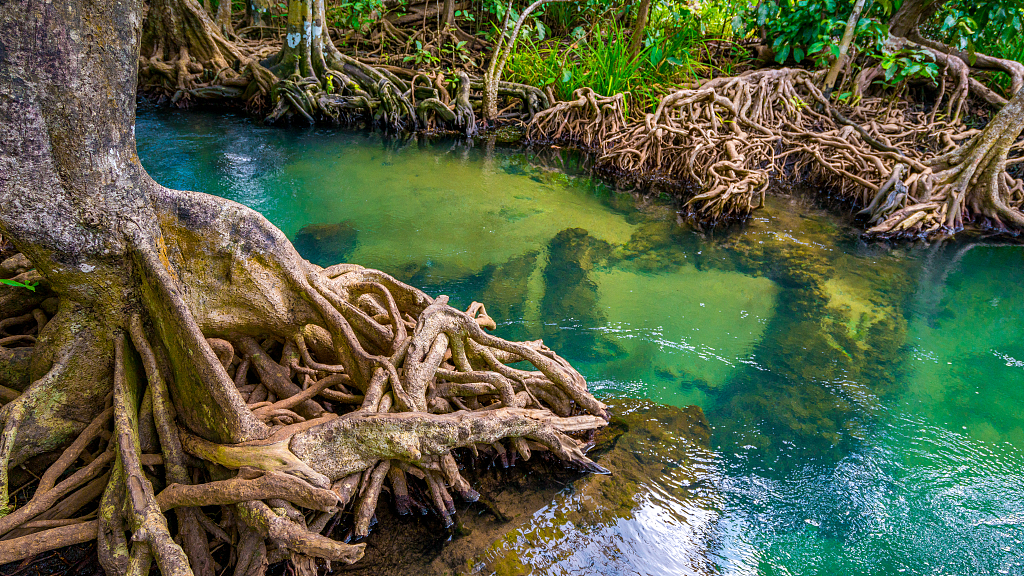 China is currently speeding up the establishment of the national territory spatial planning system by the end of this year, with ecological protection being a priority among the three "red lines" that guide the construction, according to the administration.

Areas protected by the ecological red line will be composed of two parts – core areas, where all human activities are prohibited, and regular protected areas that only allow nine types of human activities, including archaeological activities, limited eco-friendly tours, and other infrastructure construction for water supply and disaster prevention.

"Mangrove forests and places suitable for the growth of more mangrove forests will all be included in the ecological red line area," said Sun Xuedong, deputy head of the ministry's national territorial spatial planning bureau.

"Under the plan, strict surveillance and inspection will be conducted in the red line area to make sure that the mangrove forest area will not be reduced and the land for its protection will not have its function changed in the future," he added.