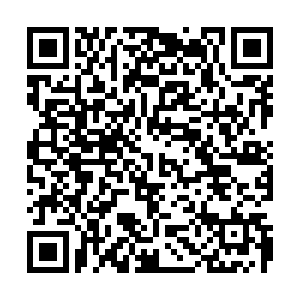 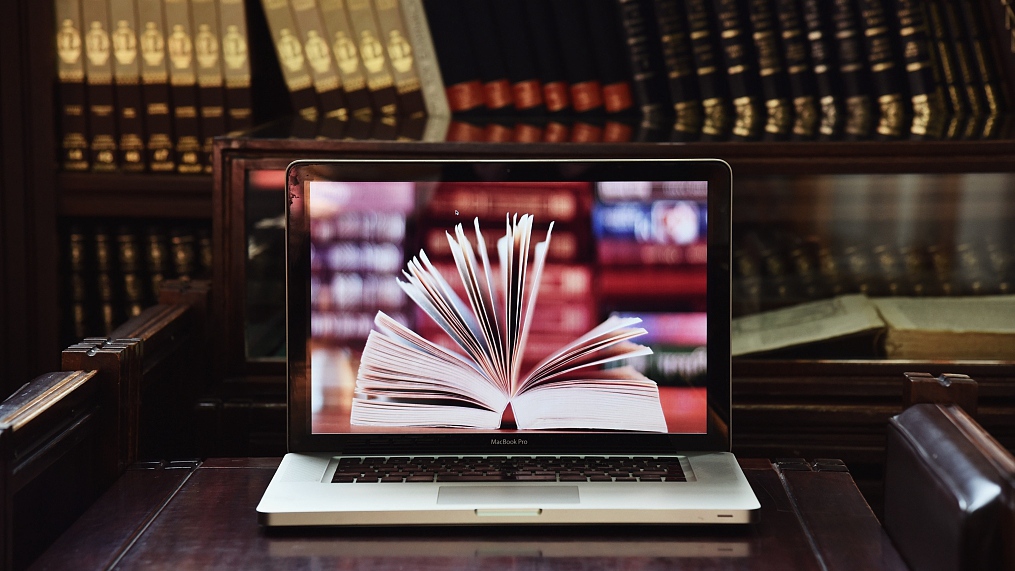 A total of 100 online literary works have been included in the digital collection of the National Library of China as of Monday as the library joins hands with China Literature Ltd. under tech giant Tencent.

The move is aimed at preserving memory as digital literature, and China Literature is also the basis of the preservation of online literature for the National Library of China.

Among the 100 pieces of online works, there are popular novels such as "Joy of Life" and "Nirvana in Fire," which have been adapted into TV series. Now that they are in the collection, the works are also available to readers. 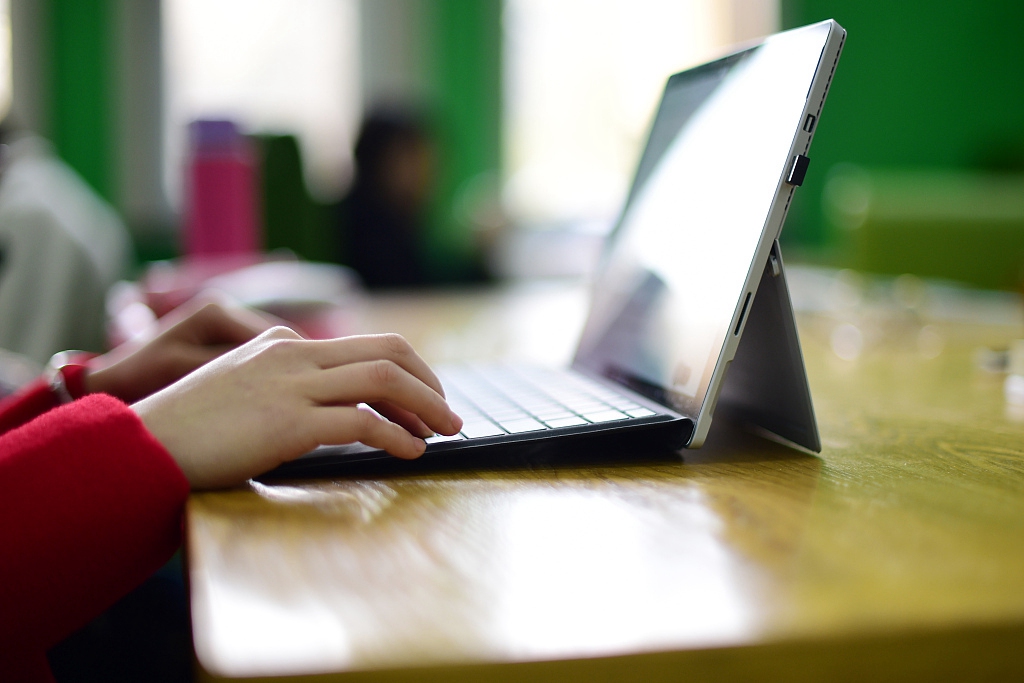 A writer is writing online novels on her notebook. /CFP

A writer is writing online novels on her notebook. /CFP

China's online literature has been growing rapidly over the past 20 years. The industry now has at least 17.5 million online writers and more than 460 million readers. There are over 25 million online literary works, and some of them were even translated into English and other languages by passionate fans.

"The Chinese online literature bears huge imagination and creation of the writers, and they have brought Chinese literature to the world, which strengthens China's cultural connections with the world," said Xiao Jinghong, vice president of the Institute of Online Literature of the Association of Chinese Writers.

The National Library also vowed to deepen its cooperation with the China Literature Ltd. in the future in fields of promotion and preservation of the online literature, as well as the application of new technologies in the industry.