Reading with kids: Chinese picture book translator is on a mission
By Yang Yan 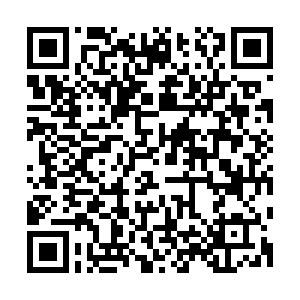 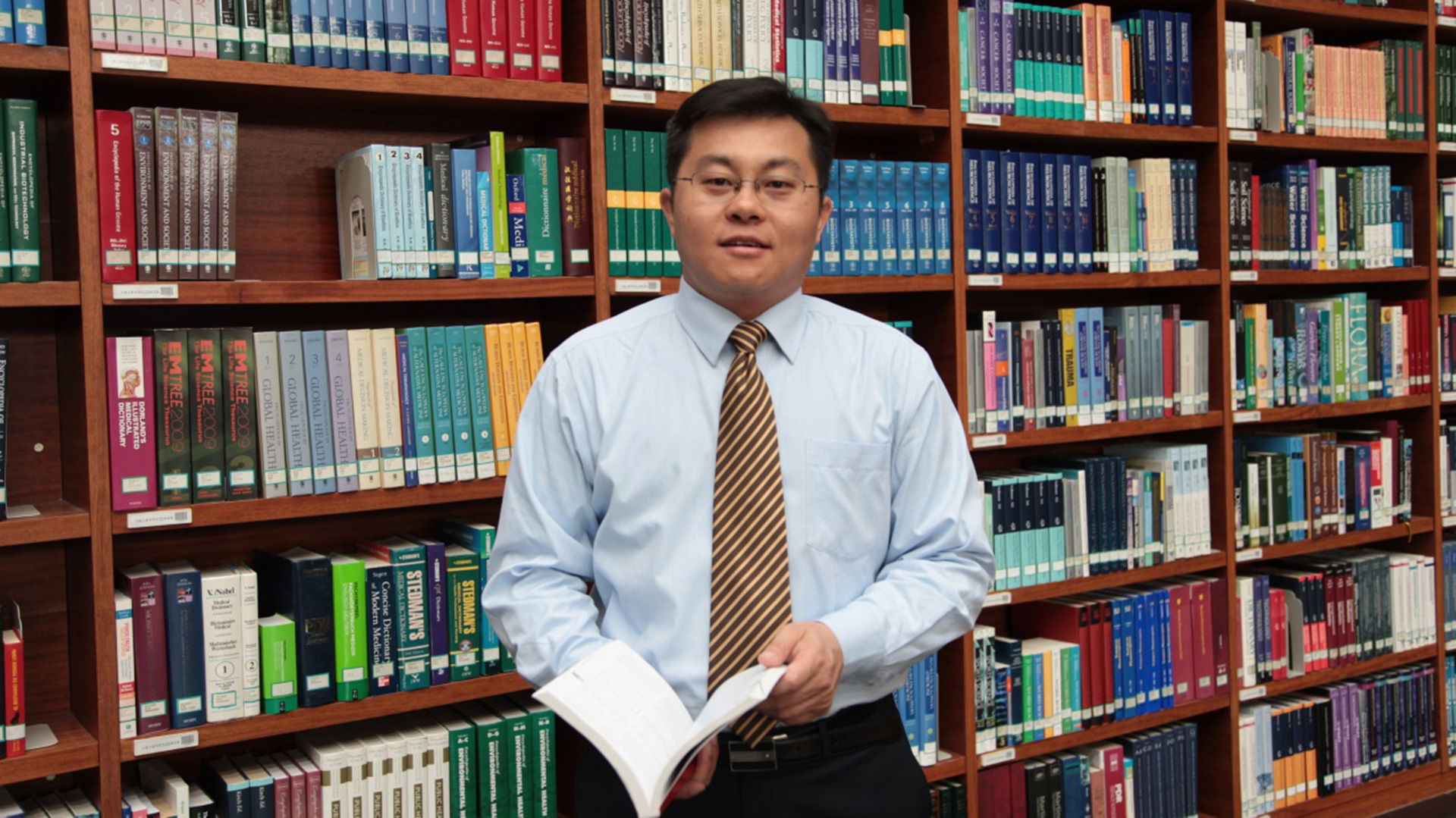 Reading with kids is one of the best ways to bond with them and teach them about life. CGTN talked to Wang Zhigeng, who's known in China for translating picture books, to find out about his own personal story.

Wang started his career in the National Library of China in Beijing. In over 17 years, he has translated over 100 picture books.

His love for picture books started with the birth of his daughter. Wang enjoyed reading with her when she was a toddler and the little girl liked her father's dramatic style. Gradually he started to translate the books himself.

"The Monsters' Monster" was his first project and he just kept going. His daughter was always his first reader and critic.

"During my translation work, my daughter shared her ideas, from a child's perspective, a feeling on language and understanding of the story, I usually respect her suggestions," said Wang, the former director of a children's library in the National Library of China. "Indeed, during my translating, she gave a lot of valuable ideas. This is important; understanding children's life and what they are thinking. As an adult, either translator or writer or editor, we should respect children's thinking. They are the readers, and we should respect their preferences." 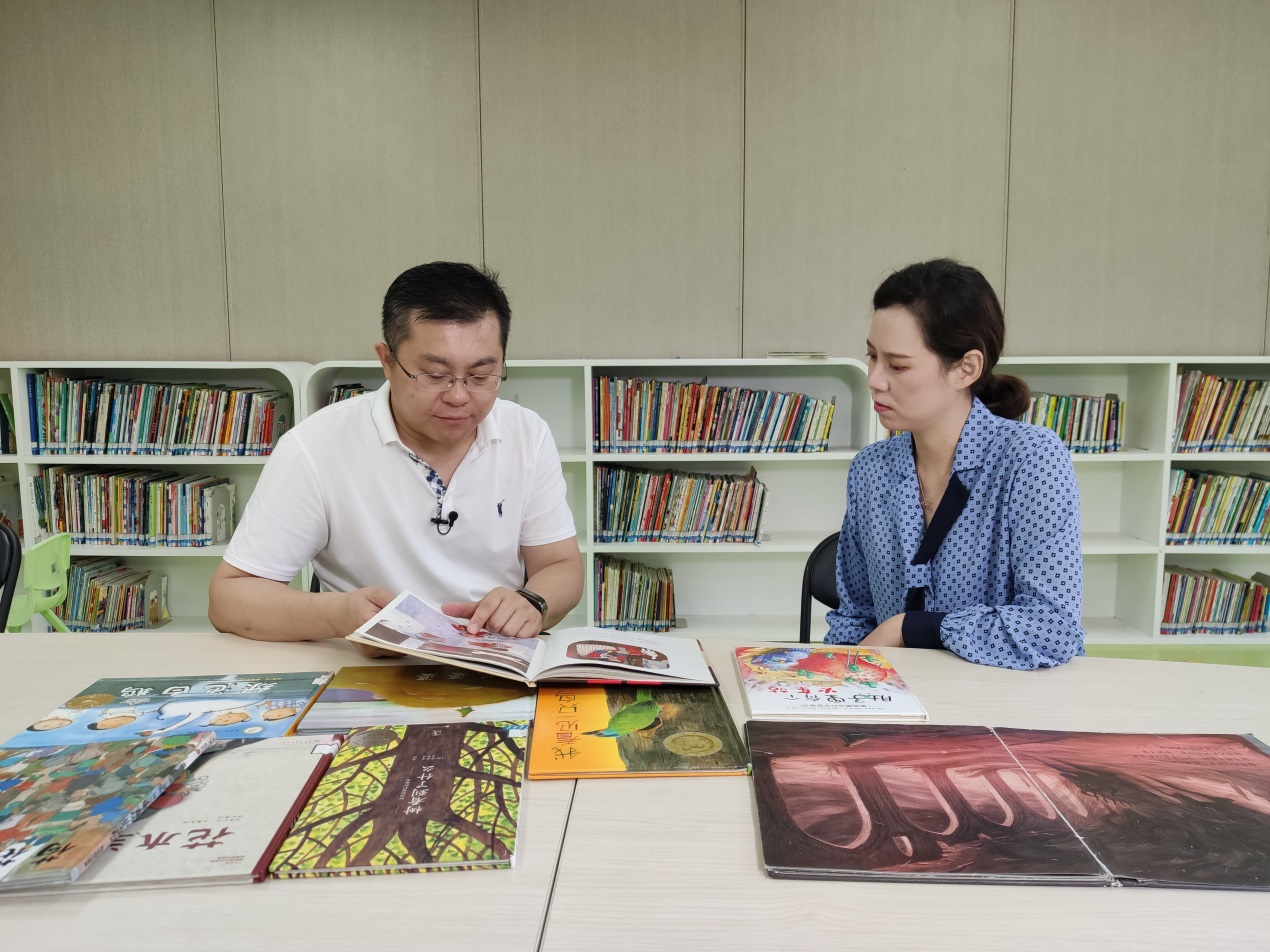 Wang says he always imagines a child sitting in front of him and he's telling stories for the little one. He wants to make each word and character true to life. He also considers how to reflect the different cultural backgrounds. Wang said: "Translating picture books for children is not only the language. More importantly, it's the interpretation of the picture – what it wants to express. Balancing the messages of words and pictures, making choices, then making a perfect combination of the two. Different languages have different styles of expression. It also demands a careful thought and accurate output. "

In the past 10 years or so, foreign picture books have been pouring into China. Wang says they are a source of both entertainment and education. 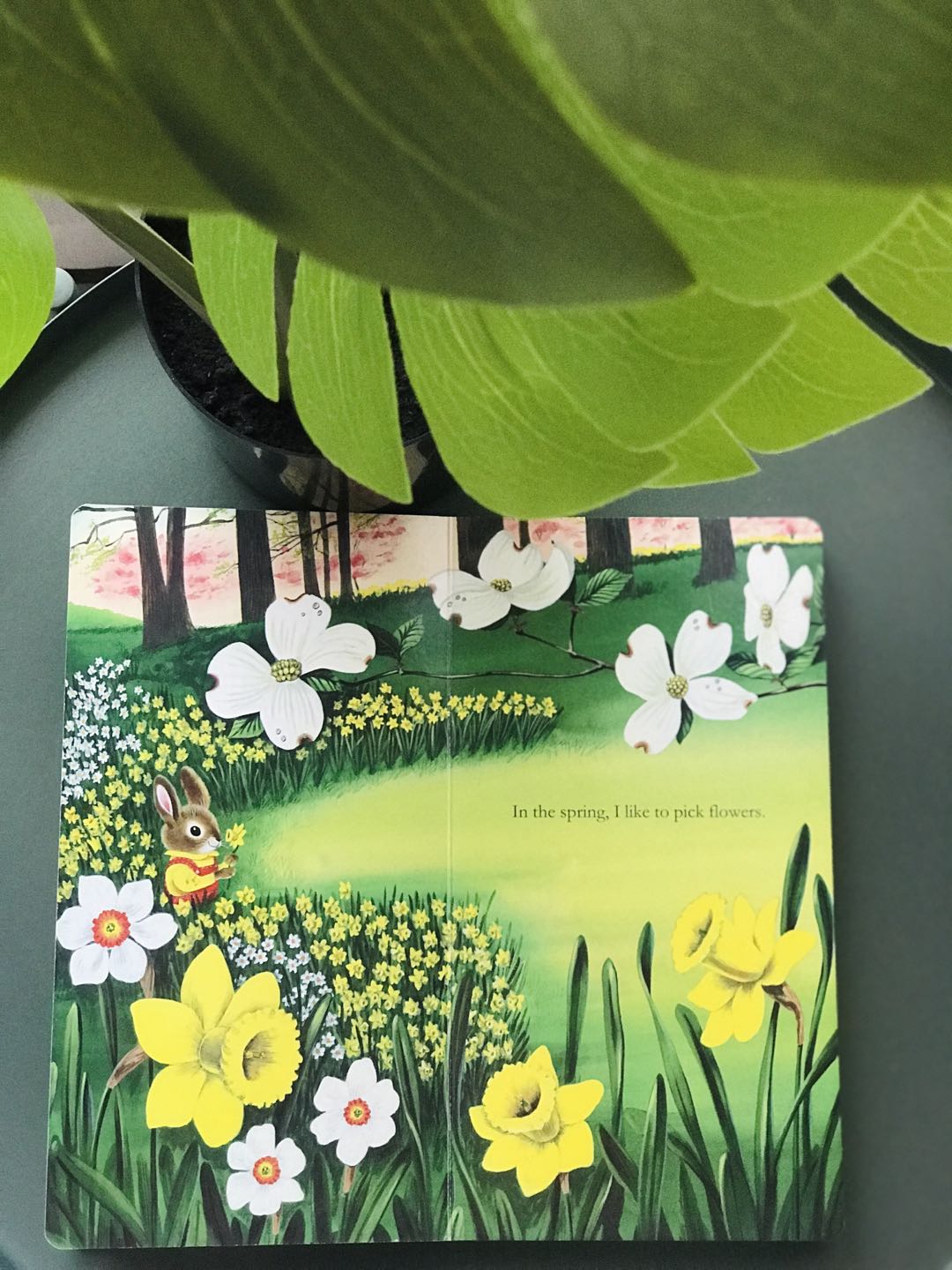 "Classic picture books show universality among all kids in the world. Their emotions, their stories, and their values, are long-lasting...It is very good to read foreign picture books. It is also important to read original Chinese stories, understanding our culture and value. Our legend, fairy tales, classic stories have picture books. I hope more Chinese kids and families read them. And I am also working to let good Chinese stories go outside. Let both Chinese kids and foreign kids know these good stories. And in the future, they can better respect and understand each other's cultures," he added.

(Video cover: Wang Zhigeng, former director of a children's library of the National Library of China in Beijing, China. /Courtesy of Wang Zhigeng)