There's a great future in China and services. Think about it. Will you think about it?
Andy Mok 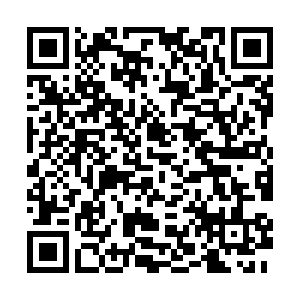 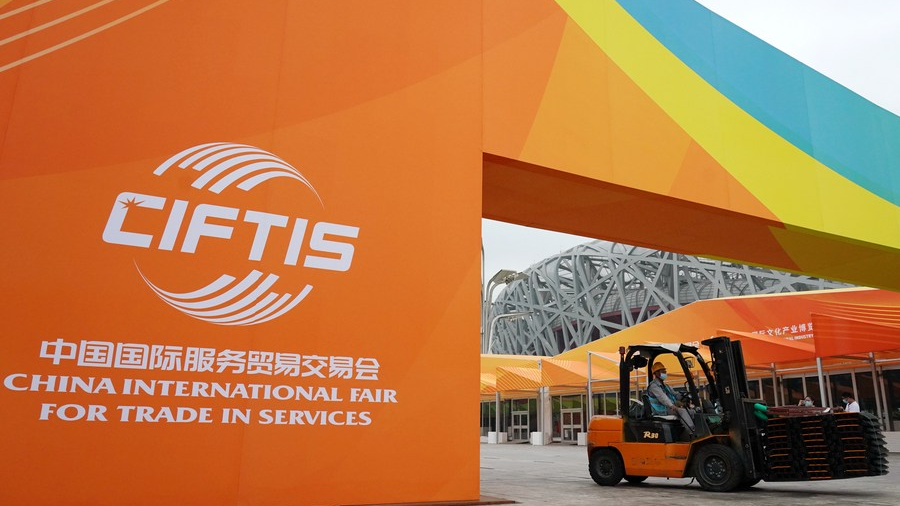 Photo taken on Aug. 17, 2020 shows the temporary outdoor venue of China International Fair for Trade in Services in Beijing, capital of China. /Xinhua

Photo taken on Aug. 17, 2020 shows the temporary outdoor venue of China International Fair for Trade in Services in Beijing, capital of China. /Xinhua

The Graduate, a 1967 movie notable for launching the career of Dustin Hoffman and popularizing the song "Mrs. Robinson" by Simon and Garfunkel, became a cultural touchstone for this exchange where Benjamin Braddock (played by Dustin Hoffman), the recent college graduate receives a piece of career advice from a friend of his father:

Mr. McGuire : I just want to say one word to you. Just one word.

Mr. McGuire : Are you listening?

Benjamin : Exactly how do you mean?

Mr. McGuire : There's a great future in plastics. Think about it. Will you think about it?

The 2020 China International Fair for Trade in Services (CIFTIS) opens this week. It is co-sponsored by the Ministry of Commerce of the People's Republic of China and the Beijing Municipal Government. Along with the China Import and Export Fair (Canton Fair) and China International Import Expo (CIIE), it is one of three major exhibition platforms that serve as cornerstones for China's opening and reform.

With the opening of this annual event, which was the first and remains the largest comprehensive exhibition in the world involving the trade of services, it is helpful to better understand why services and China offer such a bright future.

While much attention is paid to trade in merchandise, things that we can touch, trade in services has long been an important part of the international business. For example, according to a recent study conducted by WesternUnion and Oxford Economics, trade in services accounted for 55 percent of all global trade flows in 2019 with an expected increase in the value of overall services trade of 1.9 trillion U.S. dollars by 2025.

Trade in services encompasses many different types of services including transportation and logistics, financial, ICT, construction as well as public services provided by governments and professional services such as management consulting, legal and other specialized services. What they have in common is that because of advances in computing and communications technologies all of these services are becoming more and more tradeable, even across vast distances and vastly different markets and cultures. This is one of the reasons for the powerful growth in trade in services but it is not the only one. 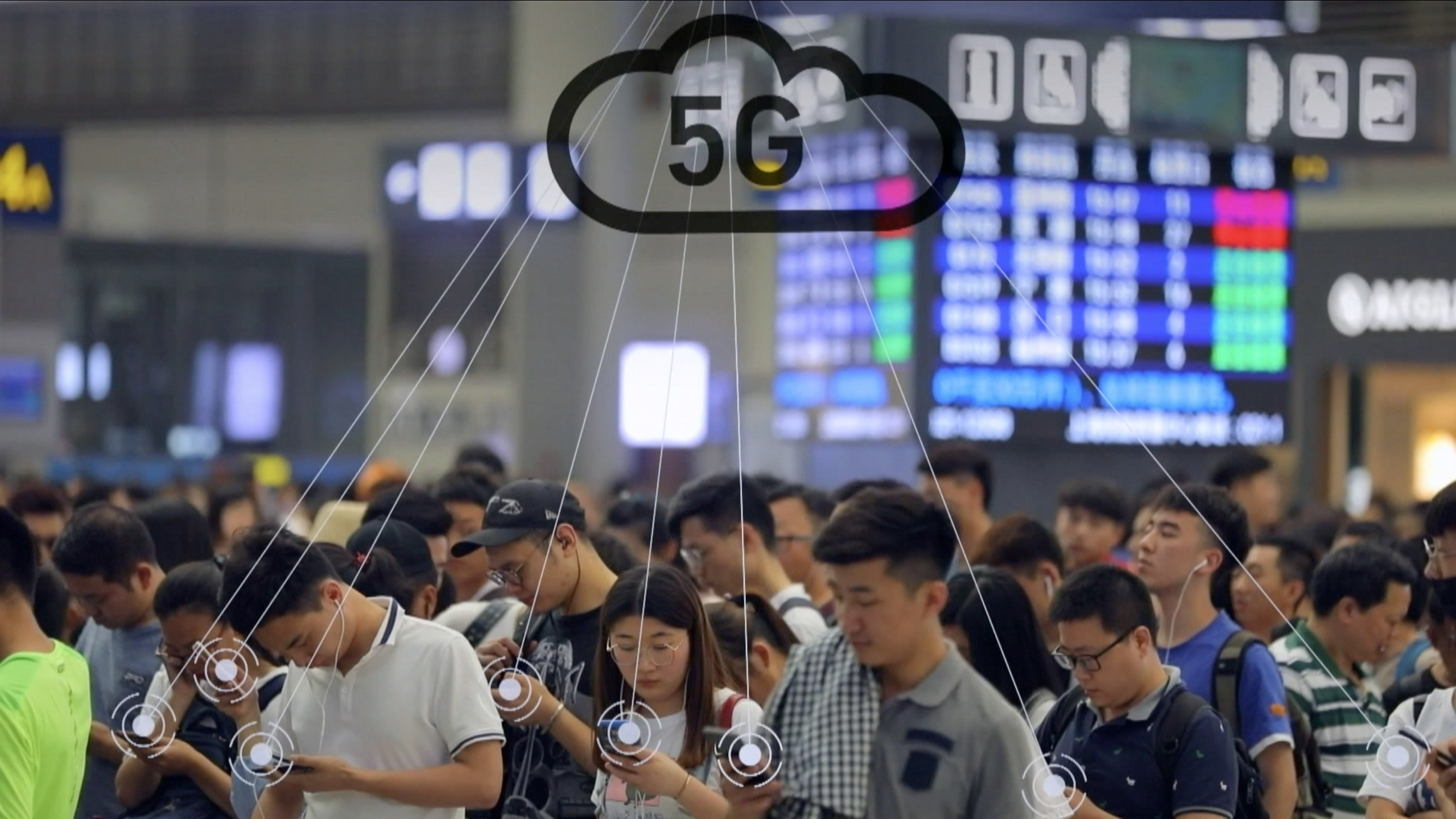 China now has over 150 million 5G users and it's just 10 months after 5G commercialization was launched in the country. /CGTN

China now has over 150 million 5G users and it's just 10 months after 5G commercialization was launched in the country. /CGTN

High quality services are increasingly vital inputs to both merchandise exports and sustainable and high quality domestic growth. At the company level, the availability of high quality, competitively priced and reliable services can make the difference between profit or loss as well as success or failure. So, it is no surprise that many middle income and low income countries are encouraging the availability of services as a way of eradicating poverty and moving up the value chain.

CIFTIS serves as a vital focal point for these opportunities. China not only offers an enormous market that is progressively becoming more accessible to every type of business around the world but it is also a leader in developing new technologies such as 5G and AI. Integrated and well-planned investments in new infrastructure are providing both business opportunities for businesses around the world as well as key inputs that allow countries and businesses to find their competitive niche in the rapidly expanding and evolving global market for services.

As important as services are to economic growth, the revolution in services may change the world in profound ways. For example, the acronym "XaaS"stands for X as a service where X can be anything from software to transportation as a service. While many may not realize it, we are well into this revolution where many products have been transformed into services. Companies like Netflix and Uber have become household names by changing the way we watch movies and commute, respectively. But this is just the beginning.

According to researchers, Mobility as a Service (MaaS) that integrates various forms of transport such as buses, cars and bicycles into a single mobility service accessible on demand will not only make life more convenient and productive for billions of consumers around the world but will also be more environmentally friendly, offer new business models, use existing transportation infrastructure more efficiently and support better municipal governance.

Again, because of the strengths of China's policy making and execution process and the ability of government to coordinate public and private sector players in a productive and harmonious way, practical and profitable MaaS solutions are emerging in China as we speak. These advances will not only benefit China but all those willing and able to participate and apply these advances to their own countries and markets.

In the 1960s, the future was plastics. Today, there's a great future in services and China. Think about it. Will you think about it?