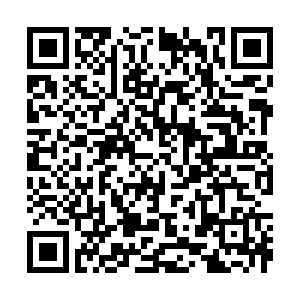 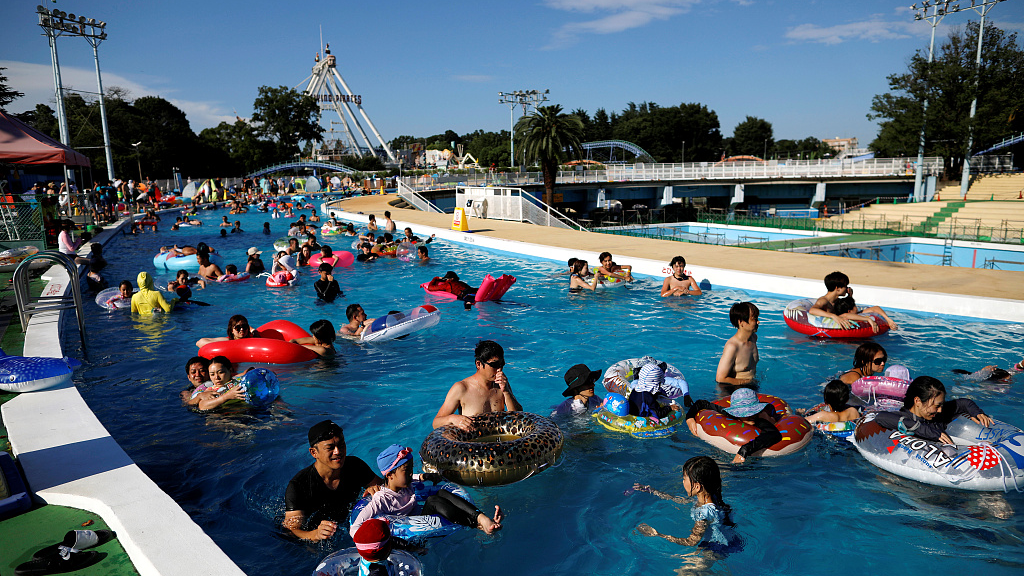 A popular Tokyo amusement park on Monday closed its doors for the last time after being in business for more than nine decades, with part of the site set to make way for a new "Harry Potter" theme park.

Toshimaen amusement park, which opened in September 1926 in northern Tokyo, caught the imagination of locals such as Junko and Hikari Abe, a mother and daughter who work at the park and met their partners there.

The family-friendly amusement park accepted visitors for the last time

Junko, a 62-year-old park keeper who has worked intermittently at Toshimaen since the 1970s, said she had assumed it would be there till the end of her life. "I wanted to enjoy that place together with my daughter." 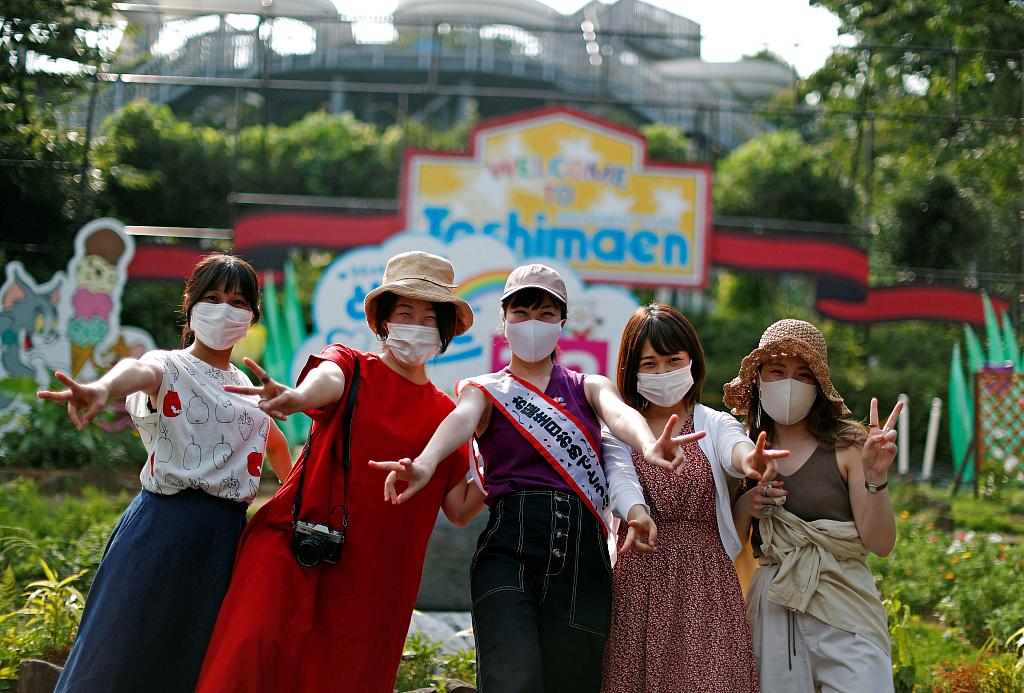 Shiori Miyazaki, 27, and her friends wearing protective face masks pose for a photograph as they celebrate her birthday at Toshimaen amusement park in Tokyo, Japan, August 9, 2020. /CFP

Shiori Miyazaki, 27, and her friends wearing protective face masks pose for a photograph as they celebrate her birthday at Toshimaen amusement park in Tokyo, Japan, August 9, 2020. /CFP

Daughter Hikari, 30, started working at the park in 2015. She had hoped to take family photos there after getting married with her fiancée, who she also met there.

"It was a spot I had taken for granted because it had been there from the time I was born, so I can't believe that it will be gone," she said.

Other visitors remembered family visitors, school outings, and traditional "coming-of-age" celebrations they had at Toshimaen, which limited the number of people who were allowed to enter over the coronavirus crisis.

"It's regrettable and sad, I can't stop wishing for a delayed closure of the park or for it to survive," said Akiyoshi Tomizawa, 54. 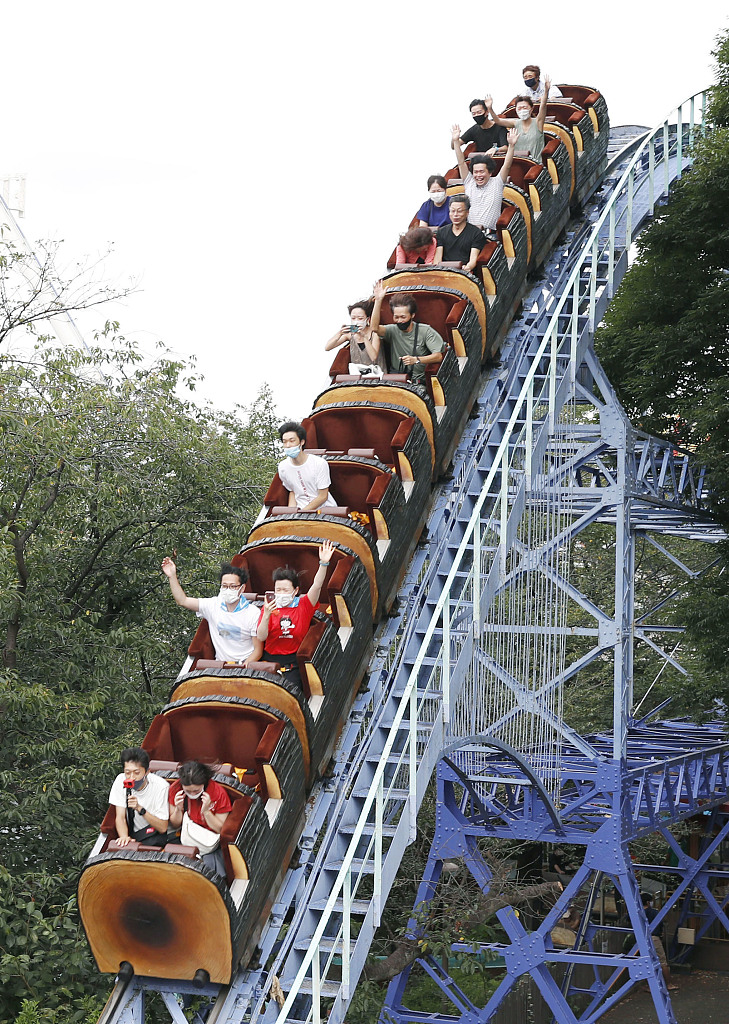 Tomizawa, who visited the park from the age of 4, said he used to go swimming in the park with friends and take dates there as a teenager.

Part of the park's charm lay in its variety of attractions, which included swimming pools, eateries and roller coaster rides.

Yasuko Tagata, 56, recounted watching fireworks, which are a nighttime summer tradition in Japan, with friends from the park's swimming pools.

"Toshimaen is a place where people grew up together," she said.

Harry Potter theme park is on the way 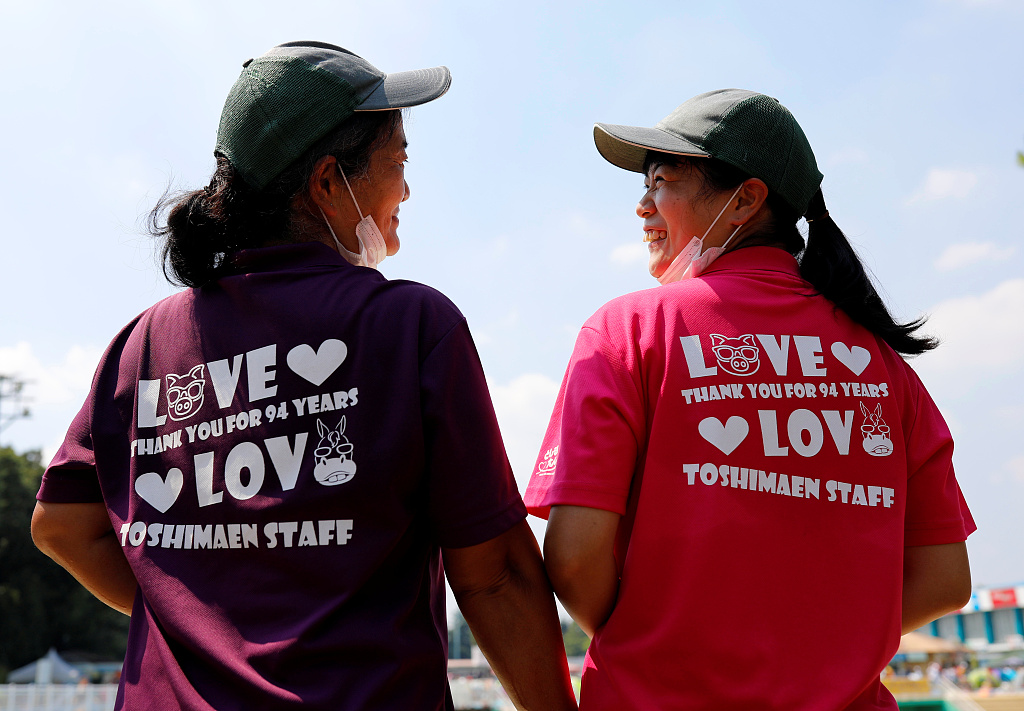 The new "Harry Potter" theme park is expected to open in 2023, and will be Japan's first, and the second such facility after Warner Bros. Studio Tour London — The Making of Harry Potter.

The London studio opened in Britain in 2012 and has welcomed over 1.4 million visitors, according to Seibu Railway Co., owner of Toshimaen.

The new park is slated to open in the first half of 2023, covering an area of approximately 30,000 square meters.

It will display film sets, costumes and props used by the fantasy films based on the phenomenal novels of the same name by British author J.K. Rowling.

(With input from Reuters; Cover: Visitors enjoy a doughnut-shaped pool at Toshimaen amusement park, which will close 94 years after it first opened with part of the site to be turned into a new Harry Potter theme park in 2023, in Tokyo, Japan, August 11, 2020. /CFP)