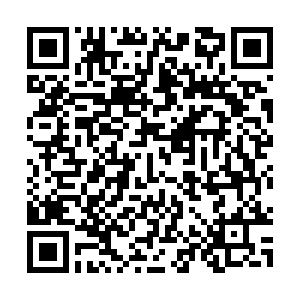 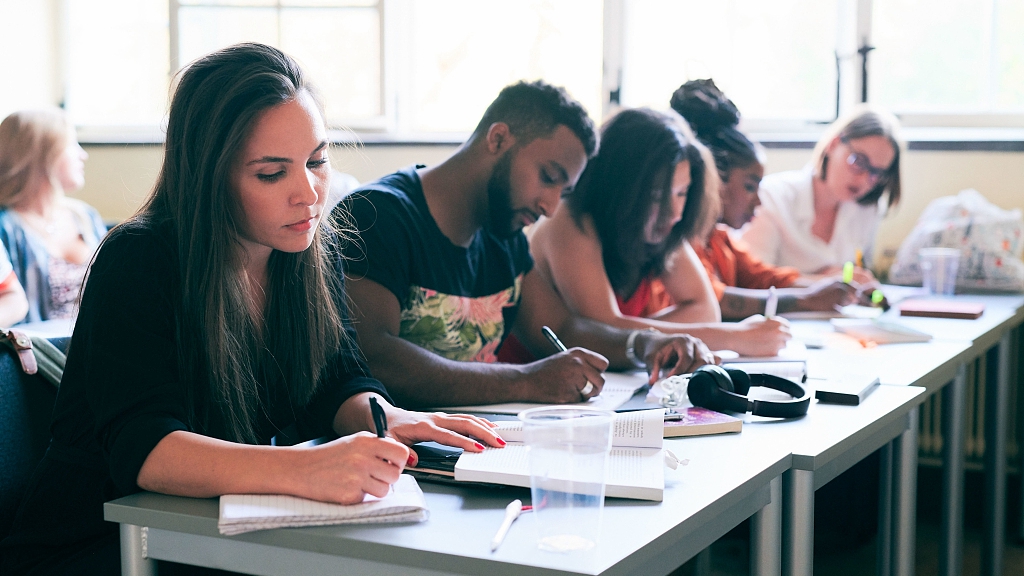 Fifteen Chinese researchers must leave the U.S. within one month after the University of North Texas (UNT) cut ties with the organization that funds them, announced the university.

The organization – Chinese Scholarship Council (CSC) – has long supported Chinese researchers studying and working with UNT, as well as people who want to attend Chinese universities. Provided by the Chinese government and Chinese embassies from across the globe among other sources, the funding is mainly to provide scholarships.

The UNT sent emails to scholars on August 26, notifying them that their access to school resources, including emails, servers and other materials, had been terminated. In addition, they were also not allowed to visit the campus unaccompanied. By Monday evening, an online petition asking the university to revoke the decision had received nearly 4,000 signatures in three days.

Till now, it remains uncertain if any other U.S. universities had cut ties with the group. 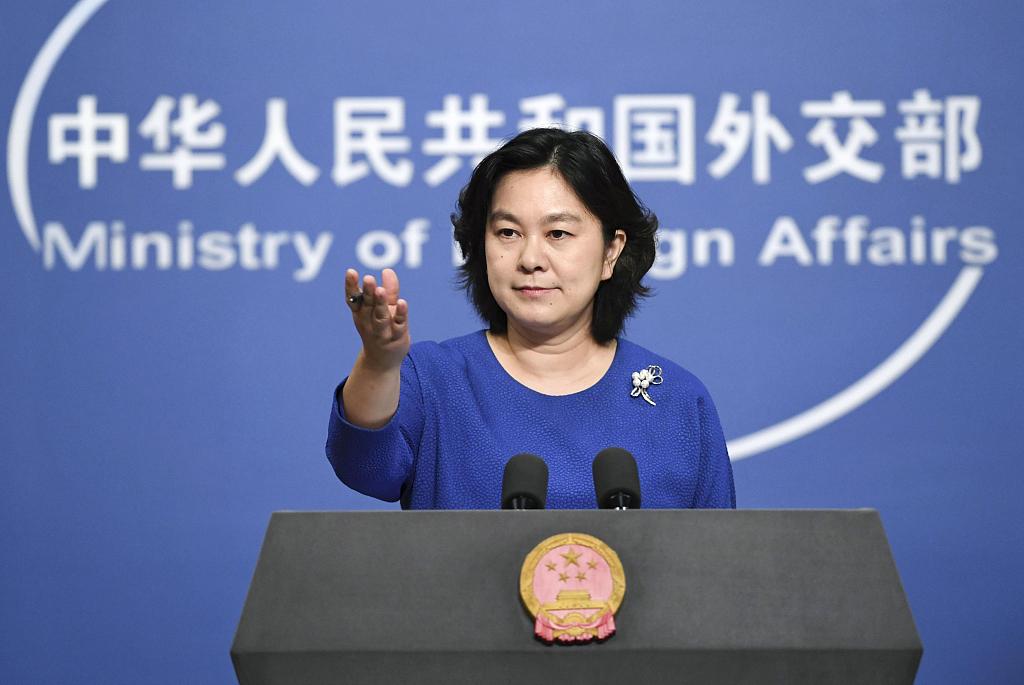 "I don't know how many Chinese parents can safely send their children to the U.S. to study under such circumstances," she said, adding that the U.S. we see today is totally different, and now it is full of closure, hatred and exclusion. 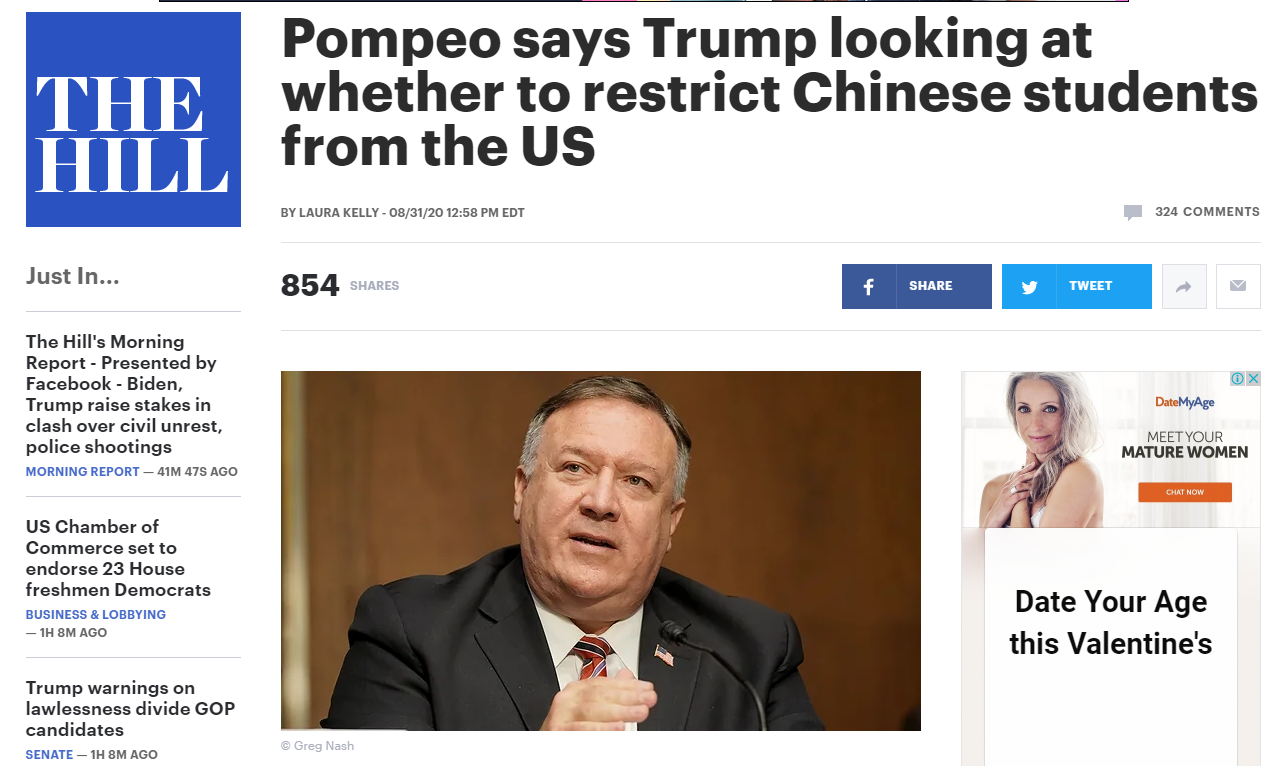 In addition, U.S. President Donald Trump is also considering restricting Chinese students from studying in the country, Secretary of State Mike Pompeo said in an interview on Monday, adding that the decision will be made in the coming weeks or months.

The secretary made the comment during an interview with WMAL's "Mornings On The Mall" radio show hosted by Vince Coglianese and Mary Walter, in response to the administration's efforts to crack down on Chinese nationals on student visas.

Considering the decision might economically hurt U.S. universities and damage the exchange of knowledge and talent, Pompeo said: "It's something that President Trump has taken a serious serious look at."