U.S. isolated as it vetoes UN resolution on foreign militants 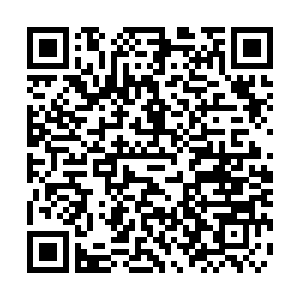 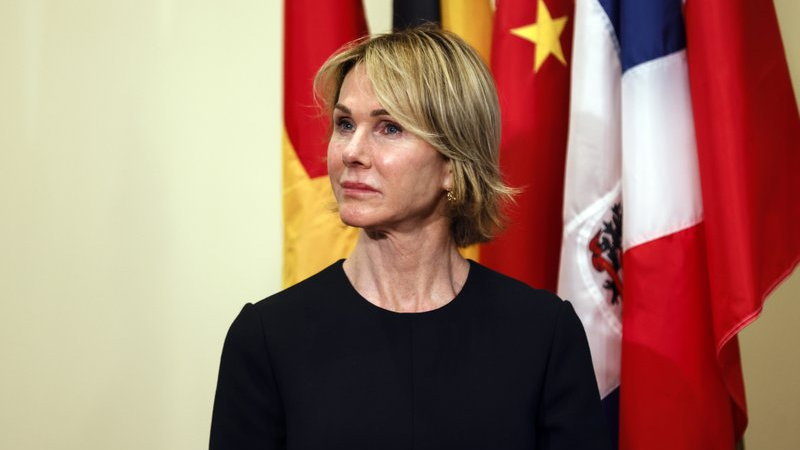 The United States' diplomatic isolation grew Monday when it stood alone in the UN Security Council to veto a resolution on the fate of thousands of foreign jihadists being held in Syria and Iraq.

The Security Council's other 14 members supported the Indonesia-drafted resolution that encouraged countries to prosecute, rehabilitate and then reintegrate into society their nationals who had enlisted in foreign "terrorist" causes.

But the United States refused to back the resolution because it did not demand countries actively repatriate foreign fighters who traveled to the Middle East to join terrorist groups Al Qaeda and the Islamic State.

The U.S. veto highlights the growing divide between Washington and its European allies and Arab countries that have refused to commit to taking back foreign fighters since allied forces crushed the Islamic State over a year ago.

Thousands of foreign fighters and their families remain in prison camps in Syria and Iraq, as countries resist taking them back.

Washington, whose insistence on including the word "repatriation" in the text was originally backed by Moscow, has long pressed the idea of repatriating foreign fighters detained in Syria and Iraq.

Some European countries, including France and Belgium, have adopted a case-by-case approach to repatriating the children or even wives of jihadist fighters held in the Middle East.

The aim of the Indonesian text was to encourage actions that would combat recidivism among those who joined extremists.

But mostly the other countries have preferred that their nationals stand trial and face punishment in the countries their crimes were committed, putting the onus mainly on Iraq to deal with them.

"The Indonesian resolution before us, supposedly designed to reinforce international action on counterterrorism, was worse than no resolution at all," said U.S. UN Ambassador Kelly Craft.

"It fails to even include reference to the crucial first step – repatriation to countries of origin or nationality," she said.

But another diplomat, insisting on anonymity, said the use of the veto had "become very cheap," adding that it was "very damaging" to cross-Atlantic relations.

The decision by the United States to use its veto power was striking and seemed to show Washington's growing irritation with its European partners, with whom it had until now worked to reach consensus on international affairs.

Earlier this month, the Europeans rejected a U.S. draft resolution to extend an arms embargo on Iran as part of a U.S. effort to re-establish international sanctions on Tehran.

Last week, during a debate on counterterrorism, Craft slammed the Europeans for "putting their head in the sand" when facing the "serious threat" posed by foreign fighters, just as she said they were doing with Iran.

The U.S. veto was a blow to Indonesia, which had made the text one of the priorities of its presidency of the Security Council this month.

It called the deployment of the veto "illogical," while other diplomats, speaking on condition of anonymity, called the U.S. move "childish."