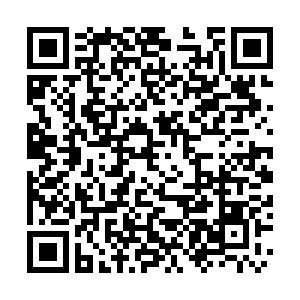 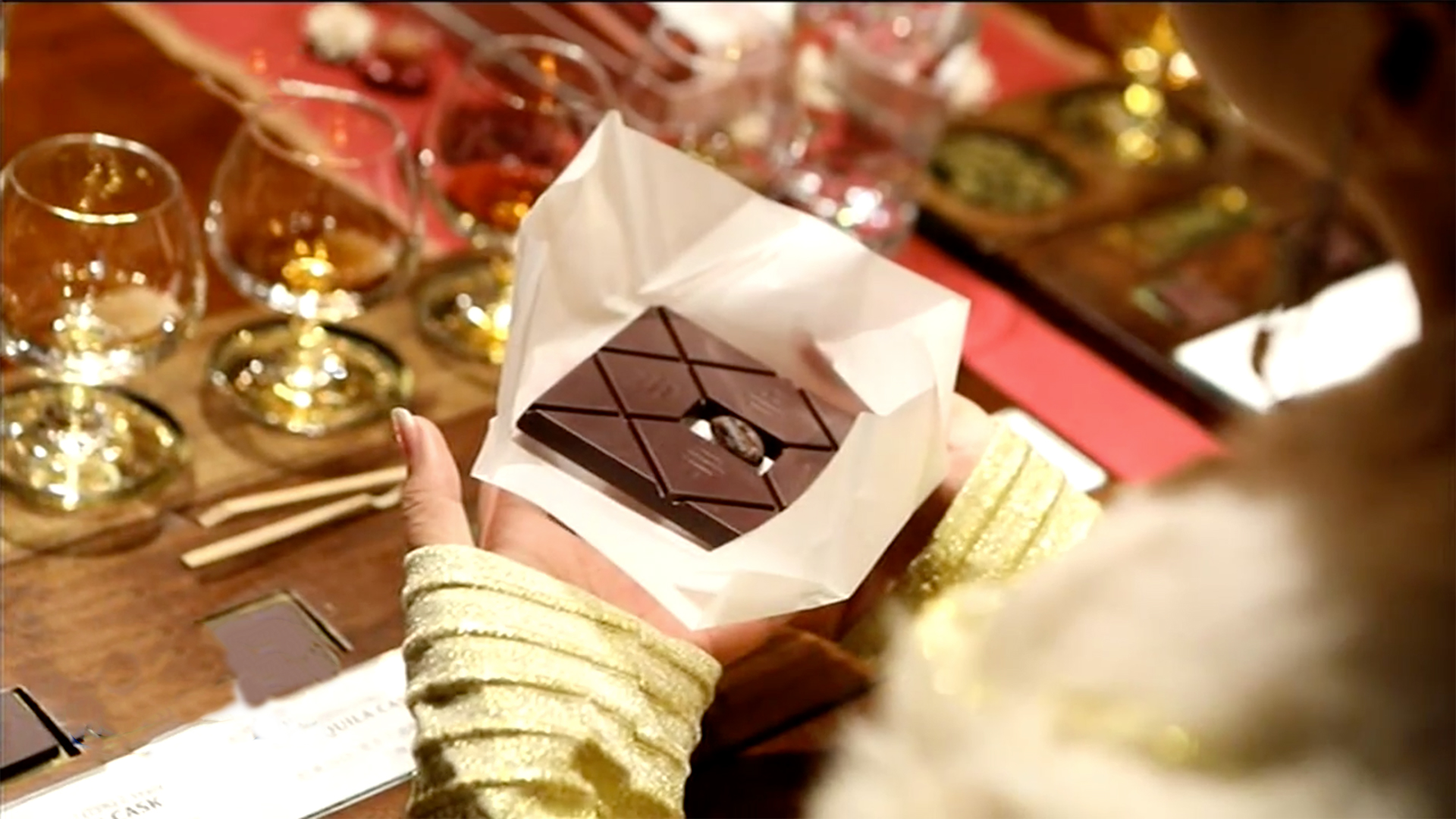 As the world embraces a love for high-quality food, the craft chocolate industry is undergoing an evolutionary leap. And it's fair to say that the Ecuadorian company, TO'AK Chocolate, is ahead in this challenging yet fulfilling journey. CGTN's Louisa Lee speaks with TO'AK Chocolate's CEO James Le Compte who came to Beijing for a chocolate and spirit tasting event. They talk about the ancient cacao variety that's used to make the world's most premium chocolate, as well as their visionary and green mission of preserving the oldest cacao variety the market has to offer.

Over the past decade, the artisanal market has seen a huge surge, including in the realm of specialty coffee and fine wine. Le Compte said that the consumers in China are constantly searching for something new and exciting, with craft chocolate being the next big thing. 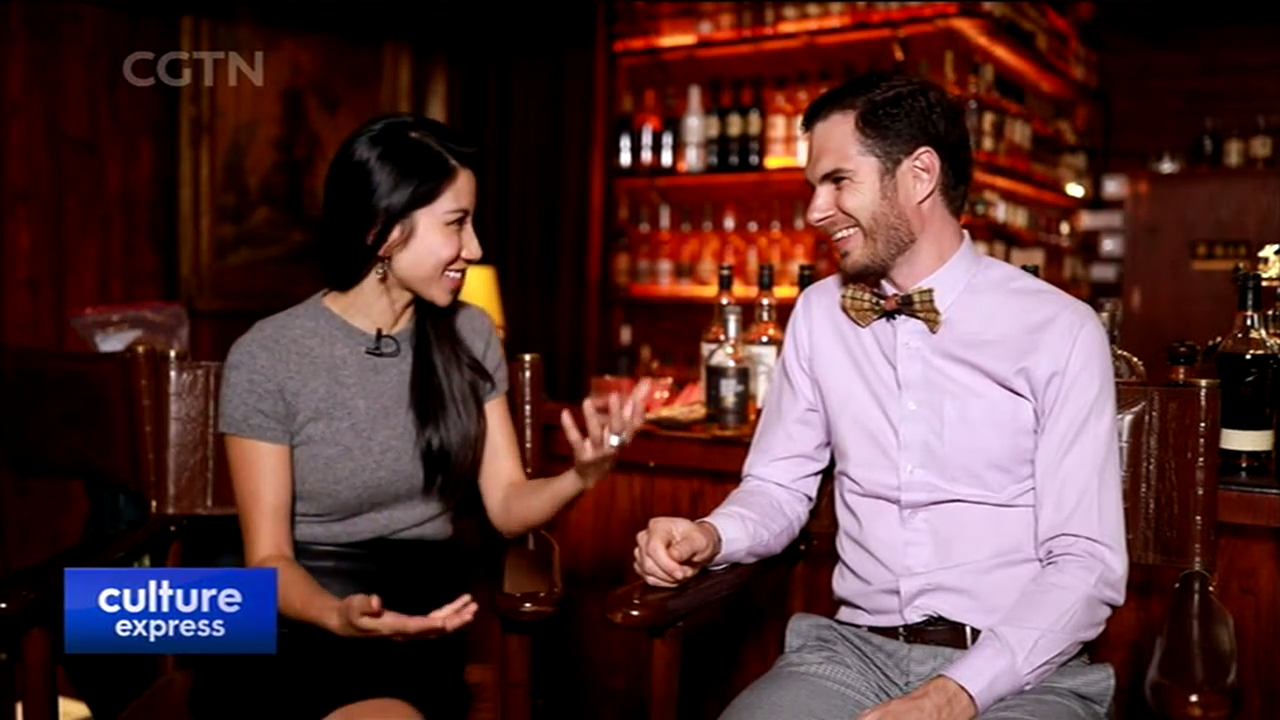 Over 700 different compounds are found in cacao, or the "food of the gods" in Latin, providing a rich spectrum of flavors. To ensure chocolate lovers have a chance to experience one of the oldest chocolate varieties in the world – called the Nacional – TO'AK Chocolate is going the extra mile to preserve the ancient product  which the Incas once considered to be more valuable than gold. The "Nacional" traces its lineage back to 5,000 years ago in Ecuador, the birthplace of cacao. It was close to becoming extinct in 1916 when a disease almost wiped out the variety. To save Ecuador's historic ancient Nacional cacao from the brink of extinction, TO'AK Chocolate has successfully tracked down pure Nacional cacao trees. After genetically testing them, and by working alongside a non-profit called Third Millennium Alliance, which helps protect over 700 hectares of endangered rainforest along the Ecuadorian coastal mountain range, they are able to plant rare varieties of cacao trees in the Cacao Genetic Bank at the reserve. In addition to safeguarding the oldest cacao variety, the company also gives back to the local community by giving jobs to local farmers, as well as pay them well above the market rate. 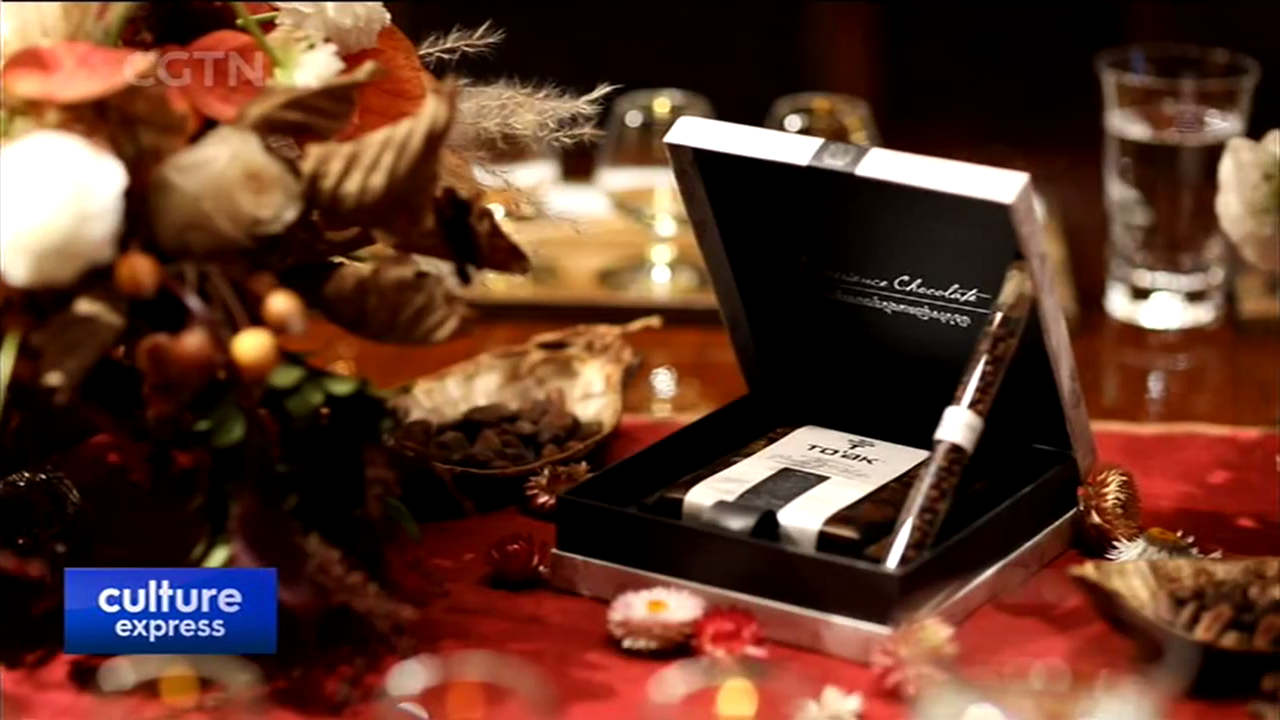 With the growing awareness of food sustainability, TO'AK Chocolate is not alone when it comes to pushing forward this visionary mission. Other players have joined the green efforts as well, including Chicago-based company XOCA, which makes natural sodas crafted from pure Ecuadorian cacao fruit juice. XOCA uses or upcycles this juice, which is normally discarded during the production of chocolate. By doing this, XOCA can increase the sustainability of chocolate production while also giving cacao farmers an additional source of revenue. 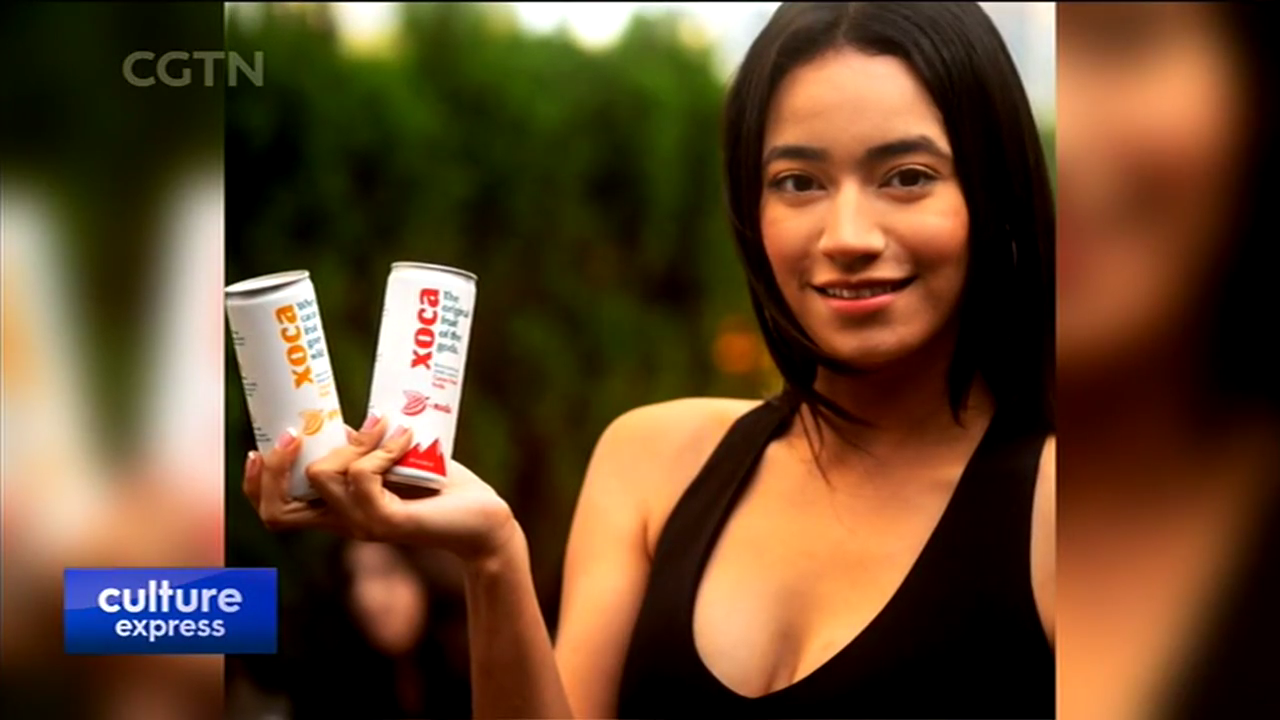 For that guiltless bite, next time you go for craft chocolate or cacao beverage, grab the ones with health benefits and ethical ideologies.