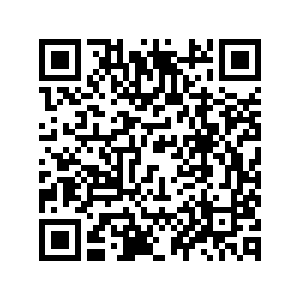 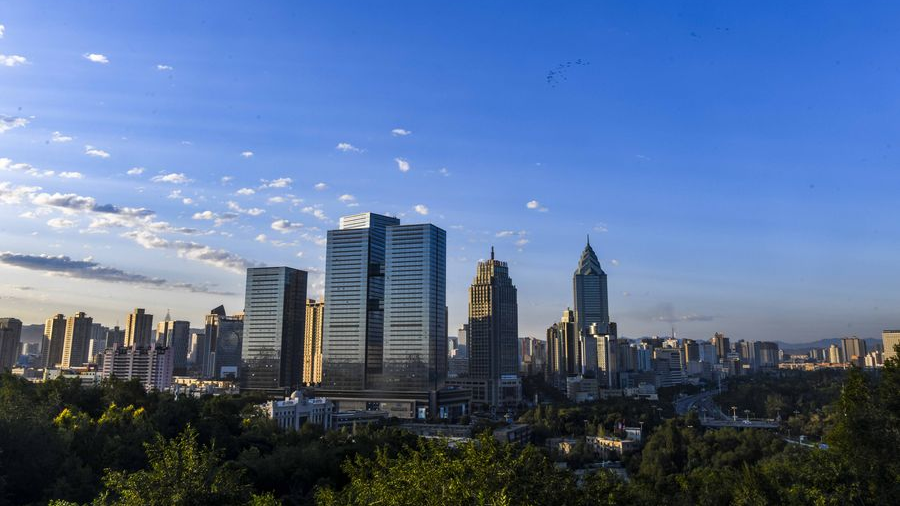 Editor's note: William Jones is a Washington Policy Analyst and Non-Resident Fellow of Chongyang Institute for Financial Studies. The article reflects the author's views, and not necessarily those of CGTN.

U.S. media outlet BuzzFeed recently released "satellite images" of large buildings being built in Xinjiang. It is not clear what entity actually took the pictures, what they are actually pictures of, or where they are located.

It has also begun to circulate vicious rumors floated by the self-appointed Uygur "watchdog," the German anthropologist Adrian Zenz, about China's Xinjiang policies. While Zenz has become the "darling" of the neocons in Washington, it is doubtful that he has ever visited the autonomous region.

Buzzfeed, which portrays itself as a "feisty" news service covering the entertainment world as well as the real world, has become a willing conduit for this species of "fake news" generated in the fake news workshop known as the U.S. Agency for Global Media (USAGM).

The USAGM was established by the U.S. government to oversee the Voice of America (VOA) and other media agencies and to "weed out" those who were not willing to be simple propaganda "shills" to meet the immediate needs of its anti-China campaign.

In the world of political lunacy now gripping Washington, VOA's often critical coverage of China was not considered critical enough, therefore a purge was conducted and a new organization established. The USAGM has also set up the Open Technology Fund, which is said to have supplied communications equipment to radical protesters in Hong Kong and which no doubt serves as a convenient tool for future "color revolutions" wherever they may be launched.

What used to be done covertly by the CIA is now being done overtly by other public institutions – or maybe the CIA has simply come out of the closet.

But the story appears totally bogus even at first glance.

Firstly, China has never conducted "forced population control" in Xinjiang. Even when the one-child policy was adopted in China, this did not apply to China's numerous ethnic minorities, including the Uygurs. And the steady growth of the Uygur population in Xinjiang through the years gives the lie to this accusation. 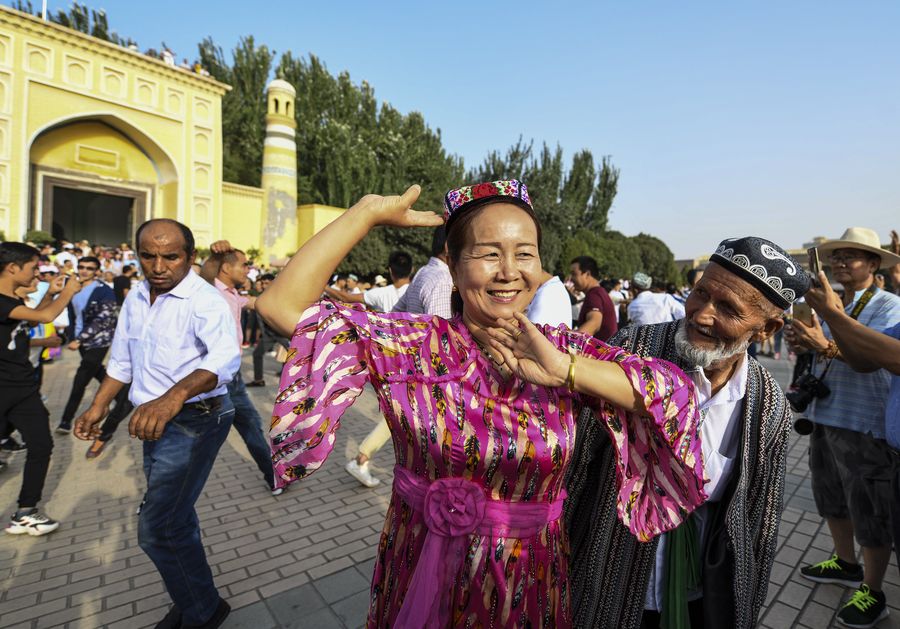 With regard to the "camps," which are essentially education centers to give the Uygurs language and technical skills with which they could better survive in society, it is unlikely that there has been any significant expansion of them.

But one must also understand that Xinjiang, and thereby China, did – and probably still does – have a serious terrorist problem which had to be dealt with. Brzezinski's support for the mujaheddin in Afghanistan and George Bush's Gulf War helped foment terrorism in the entire region. An infiltration of Chinese Uygur terrorists from the remote training areas in some parts of Pakistan as well as from the battlefields of Syria and Afghanistan back to Xinjiang to promote jihad required some form of punitive and preventative measures. But the goal of the centers is to bring those people back to a productive existence in peace and harmony.

What the Chinese government has done in Xinjiang has created the possibilities for the locals to lead better lives.

The afforestation efforts, the construction of transportation links – the high-speed rails, several highways through the Taklamakan desert, etc – all of this has created the basis for economic development and prosperity which the autonomous region could only dream of previously.

Uygur doctors, engineers, and scientists now make a prosperous living in Xinjiang as well as in other parts of China. AI, big data and high-speed internet have also created a bigger market for local farmers. And as COVID-19 hit Xinjiang, the experience and skills in fighting the disease that were developed in other areas of the country are applied there and have helped to save people's lives.

But these things will not be reported by Buzzfeed or other media reliant on the USAGM for "direction;" the truth simply goes against the grain of their "anti-China narrative."

And more specifically, the attempt to destabilize China through the lies about "camps" is also aimed at undermining China's Belt and Road Initiative (BRI), which has provided a new lifeline for Xinjiang.

Some of the major BRI land ports go through the autonomous region. There is a consequent significant increase in the trade flow in spite of the devastation wrought by COVID-19 in the countries of Eurasia.

This initiative has benefited the people of Xinjiang immensely. If the Western media were more interested in doing serious investigative reporting rather than peddling the rumor-mongering of Adrian Zenz and his ilk, they might find a rather exciting story to tell about the extensive and beautiful land in the western part of the People's Republic of China.