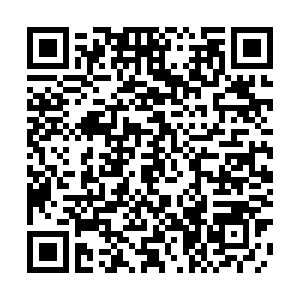 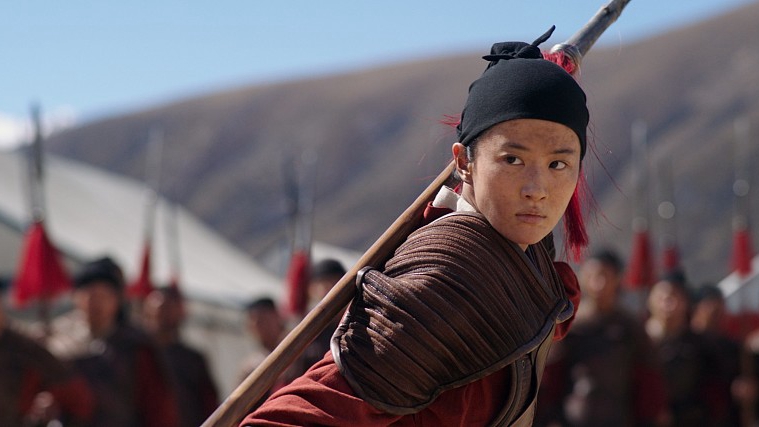 The film was originally scheduled to be released in North American cinemas in March this year, but the dates have been changed several times due to the COVID-19 outbreak. Disney's distribution strategy for this film is released on Disney+ on September 4, while countries and regions without Disney+ business or where theaters have resumed production will continue to choose the form of theatrical distribution.

Twenty-one years ago, the animated film "Mulan" became a household legend in China and the world, and was nominated for the Academy Award for Best Score. It became one of the representative works of Disney. 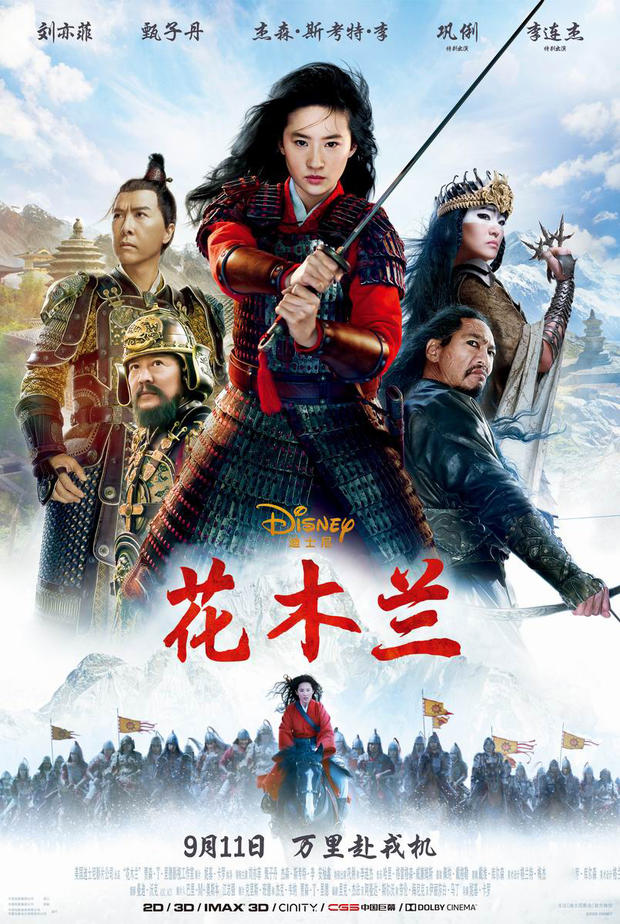 With the official movie date released, the Chinese poster for the film was also officially released, showing "Mulan" dressed as a soldier to fight for her father's country in the army. Through this legendary journey, she will harness her inner power and become a glorious warrior, not only to win the recognition of the nation but also to become the pride of her father.

With an investment of 200 million U.S dollars, "Mulan" was delayed several times due to the COVID-19 outbreak. The film was first moved to July 24, then to August 21. Finally, Disney+ opted to launch the film in the streaming platform.