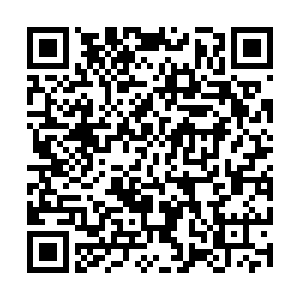 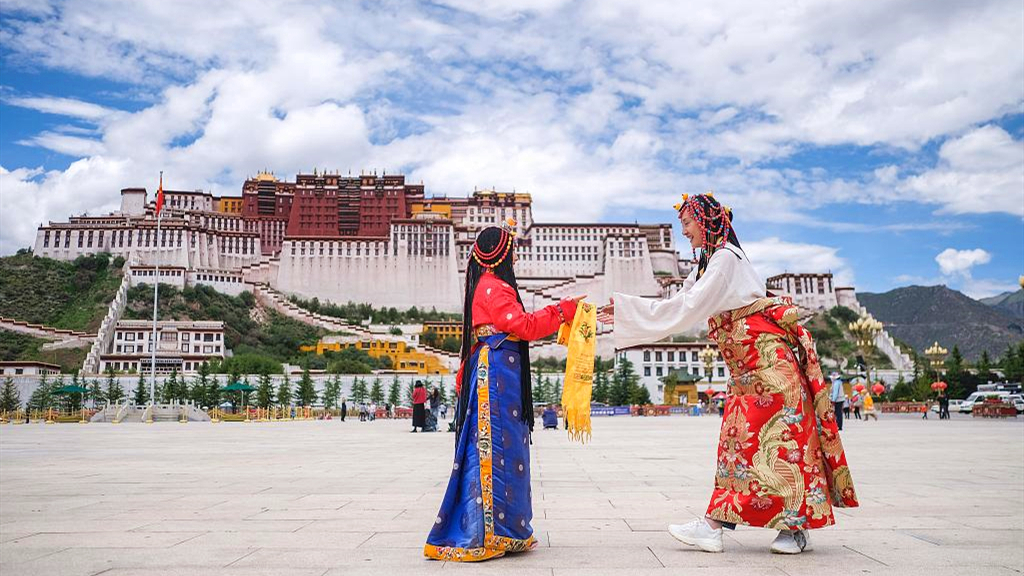 September 1, 2020 marks the 55th anniversary of the founding of southwest China's Tibet Autonomous Region. CGTN launched a special journey, "IntoTibet2020," to explore some of the most fascinating stories from the "the roof of the world."

For centuries, Tibet was ruled by feudal serfdom under theocracy. Millions of serfs were subjected to cruel exploitation and oppression until democratic reform in 1959. 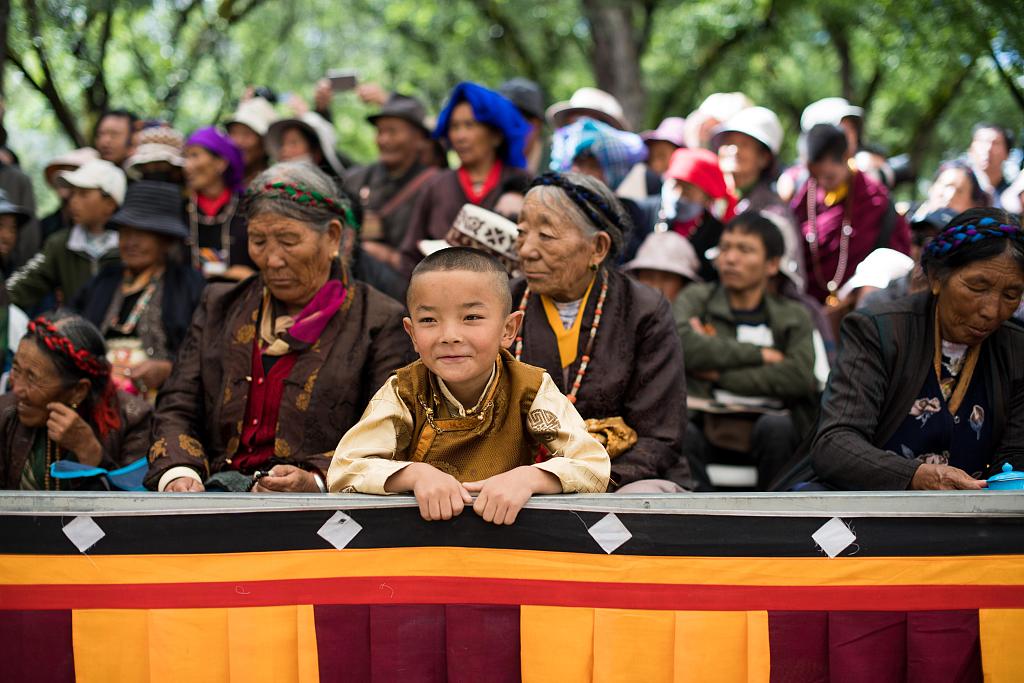 Since then, people in Tibet have enjoyed better healthcare services. The region's population grew from 1.23 million in 1959 to 3.44 million in 2018, and the life expectancy of the Tibetan ethnic group increased from 35.5 years before 1959 to 68.2 years today. 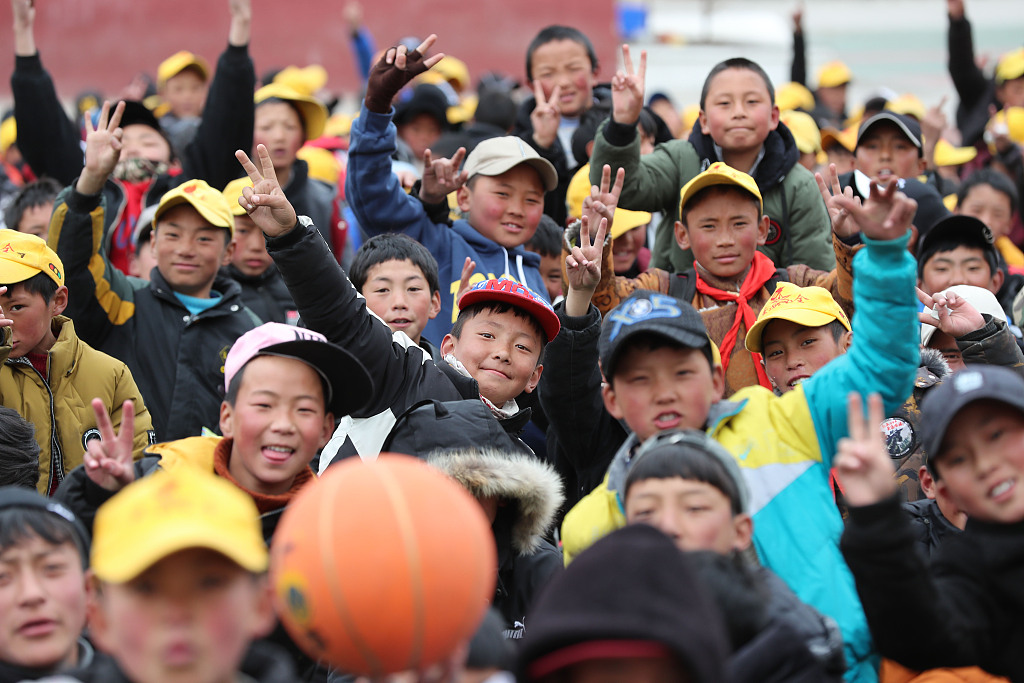 Tibetan Buddhism, Bon, Islam and Catholicism coexist with a number of other religions.

All monks and nuns registered in the region have been included in the social security network, with full coverage of medical insurance, old-age insurance, subsistence allowance, personal accident insurance and a free annual health check. 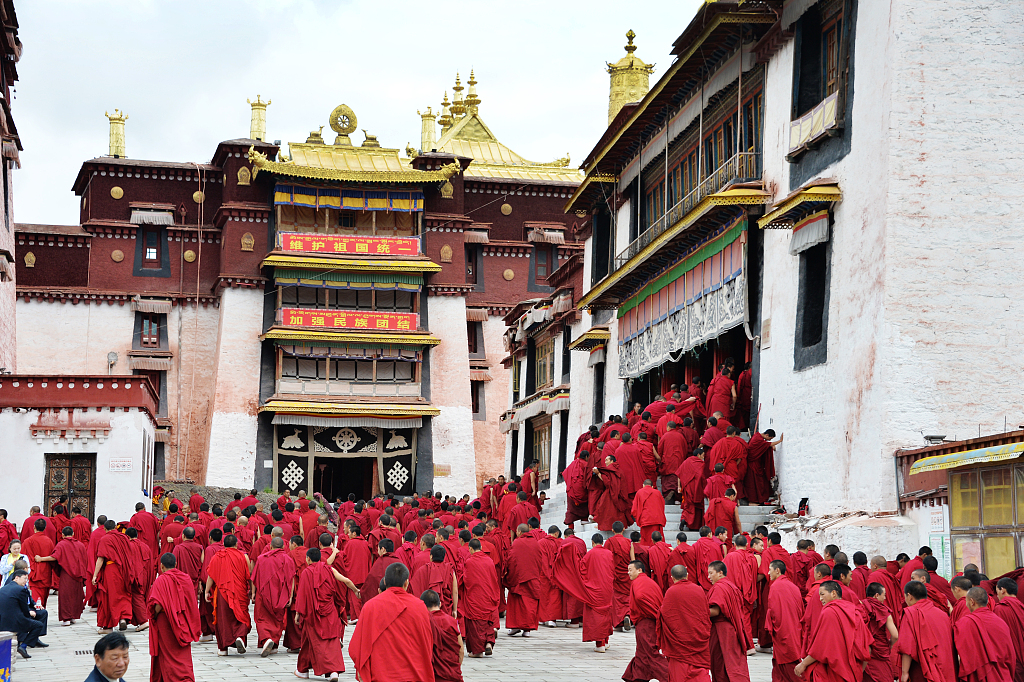 Solid progress in education has been made. The illiteracy rate among young people dropped from 95 percent in 1959 to 0.52 percent in 2018.

In 2018, the net enrollment rate in primary school was 99.5 percent, and the gross enrollment rates in junior high, senior high and higher education were 99.5, 82.3 and 39.2 percent respectively, with the per capita length of education reaching 9.55 years. 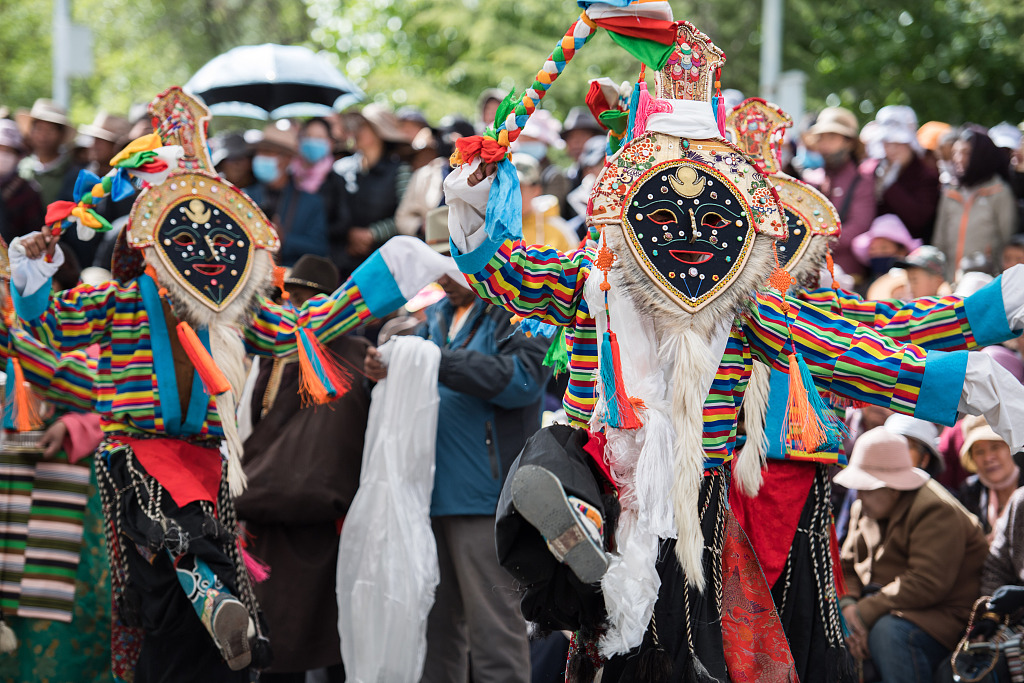 As a world-renowned tourist destination, Tibet has also seen significant progress in restoring biodiversity. The region received more than 30 million visitors in 2018.

Any foreigner who wishes to visit Tibet can apply through normal channels. A beautiful and modernized Tibet is awaiting you! 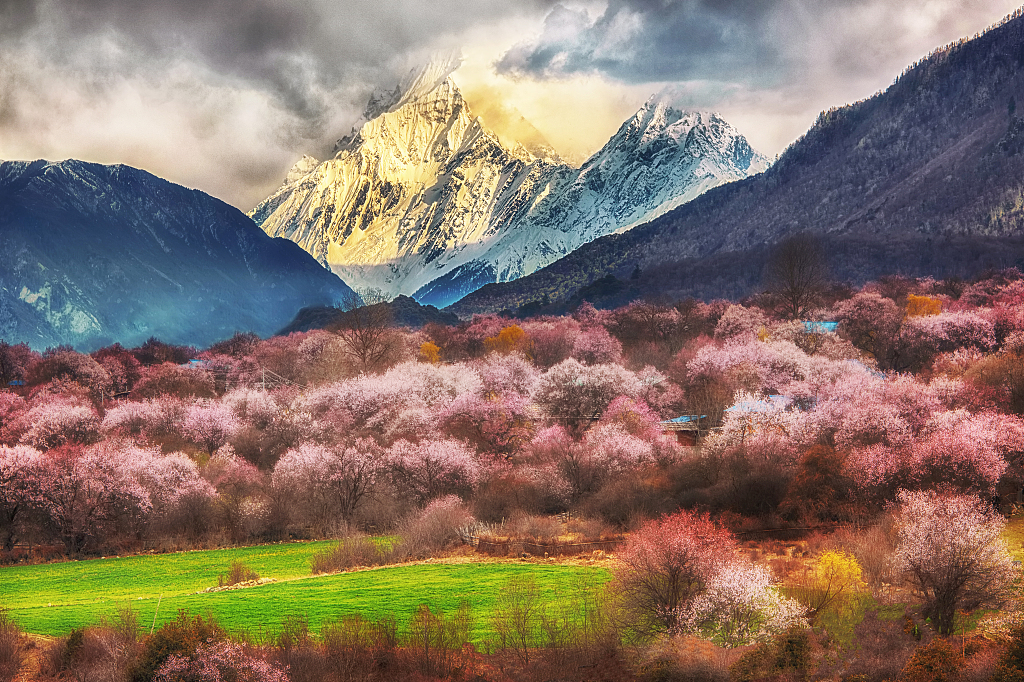