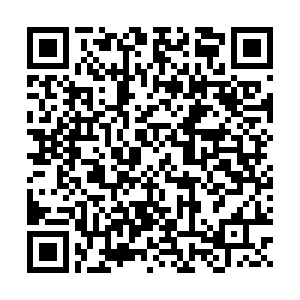 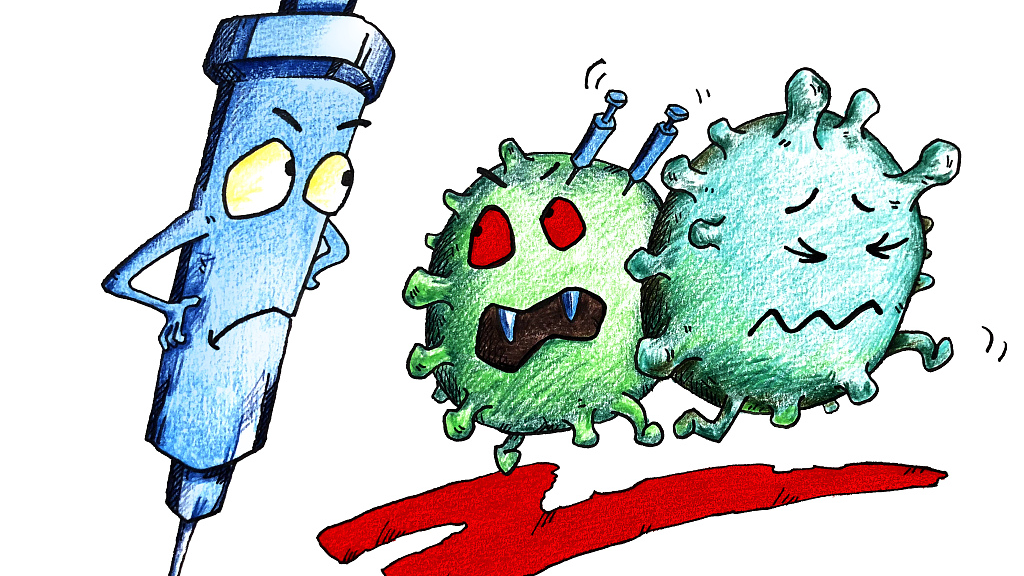 Antibody levels against the novel coronavirus rose and then held steady for up to four months in more than 90 percent of recovered COVID-19 patients in Iceland, according to a study published on Tuesday.

In previous studies, antibody levels dropped sharply within a few months after COVID-19, raising questions about the duration of immunity that infection may provide.

The new finding may have implications for reinfection risks and vaccine durability, said Kari Stefansson, chief executive of deCode Genetics, which conducted the study.

To get a sense of how many people in Iceland had been infected with the new coronavirus and learn more about immune status after recovery, researchers measured antibody levels in more than 30,000 Icelanders.

Based on the results, they estimate that about one percent of the population had been infected. Of that group, 56 percent had received a confirmed diagnosis after a gold-standard PCR laboratory test. Another 14 percent had not been formally diagnosed but had quarantined after exposure to the virus. In the remaining 30 percent, the antibody tests led to discovery of prior infection.

Among the 1,215 people with an infection confirmed by PCR, 91 percent had antibody levels that rose during the first two months after diagnosis and then plateaued, researchers reported.

The results, published in The New England Journal of Medicine, focused on a homogeneous population from a single country, so the findings may not be the same in other parts of the world with diverse populations.

An editorial that accompanied the study cautioned that it is unclear if recovered patients' antibodies will protect them from reinfection.

However, it suggested that antibody tests may be a cost-effective alternative to infection testing alone, and may work better in surveying populations as countries look to safely reopen their economies and schools.