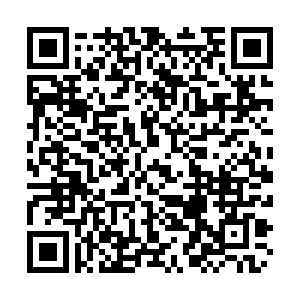 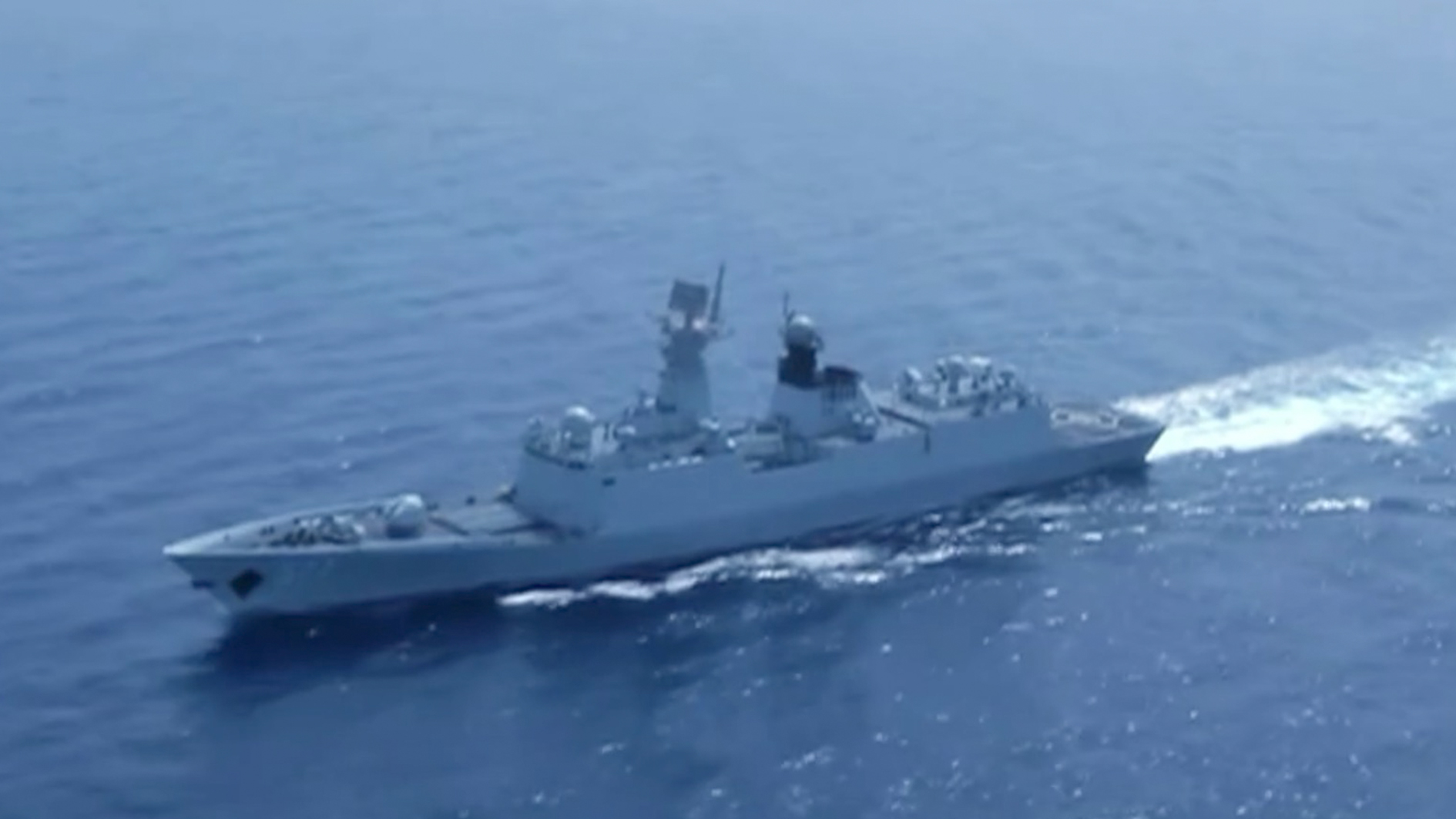 The 2020 Report on Military and Security Developments Involving the People's Republic of China released by the U.S. Defense Department is full of zero-sum game and Cold War mentality, said the ministry.

China expresses firm opposition to the report, and will make a further response depending on the situation, it stressed.