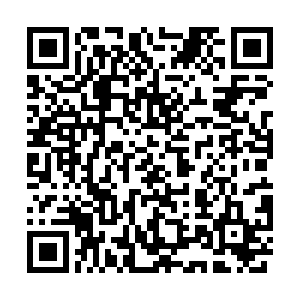 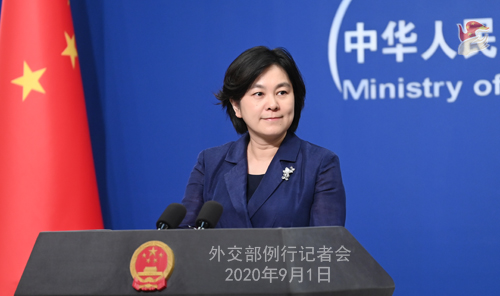 Chinese Foreign Ministry spokesperson Hua Chunying on Tuesday criticized the decision made by the University of North Texas (UNT) to expel 15 Chinese students, calling the move, if confirmed true, another example of the U.S. sabotage of people-to-people exchanges between the two countries.

Local media outlets reported that the UNT has ended its relationship with the Chinese Scholarship Council (CSC) and required the students who received funding from the CSC to leave the country within a month. The university on August 26 revoked visas of the visiting scholars.

It's reported that the university sent emails to the scholars on August 26, notifying them that their access to school resources, including emails, servers and other materials, had been terminated. In addition, these students were not allowed to visit the campus unaccompanied.

The decision drew the ire of Chinese students studying at the UNT as they're left less than one month to buy plane tickets and leave the country. During the pandemic, a plane ticket from the U.S. to China is expensive, if available at all. Additionally, their study and life will be severely disrupted by the abrupt move.

Hua said since China and the U.S. established diplomatic ties 41 years ago, exchange of students and other forms of people-to-people exchange have played an important role in enhancing mutual understanding and advancing stable development of relations between the two sides.

"However, out of selfish gains and political motives, some extremists, anti-China forces have been suppressing China's strategic need of development, making numerous lies to stigmatize and demonize Chinese students, and even oppressing Chinese students in the U.S. by abusing judicial power under baseless pretexts," said Hua, adding many Chinese parents, under such circumstances, were skeptical of sending their children to study in the U.S.. 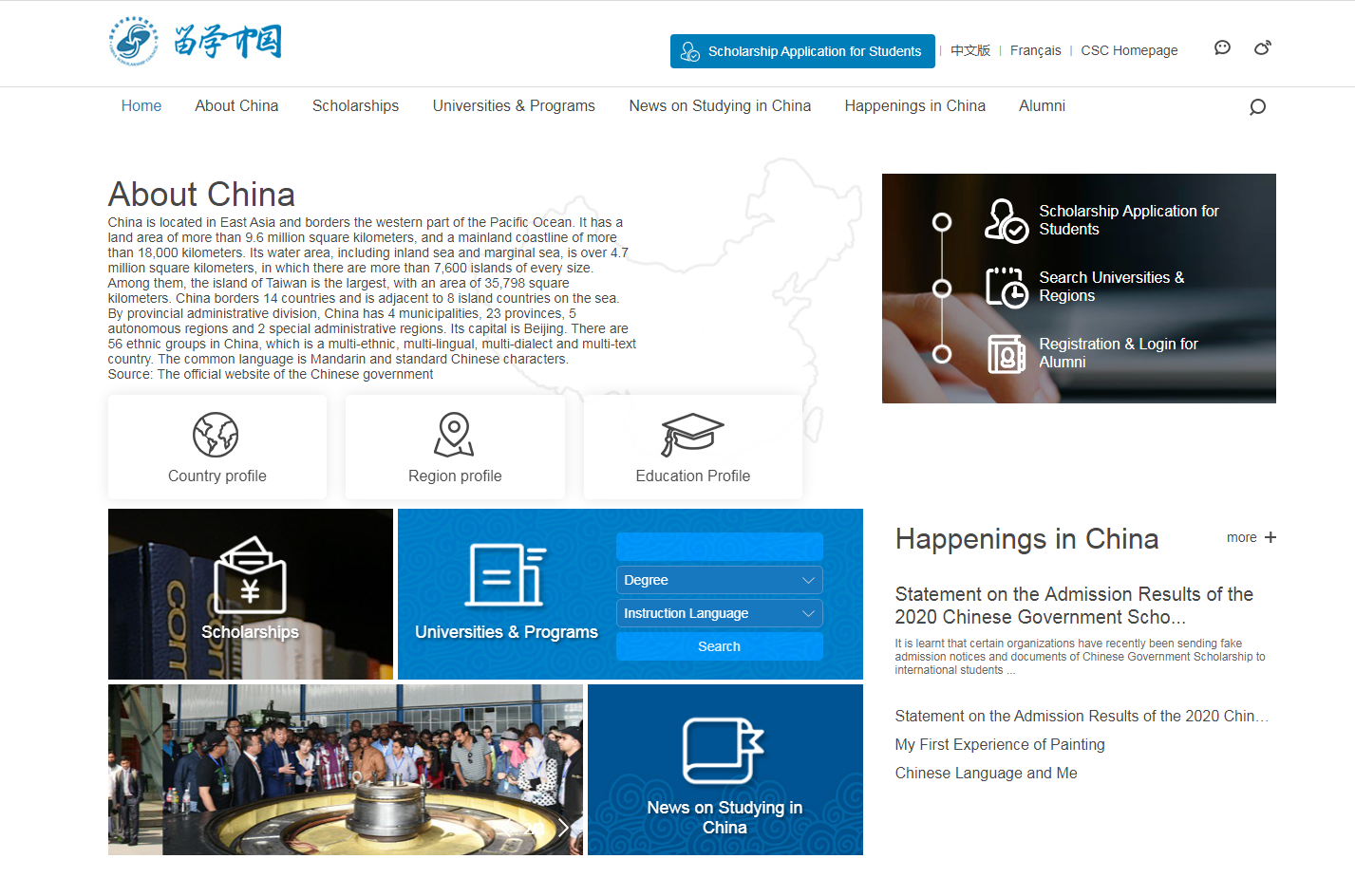 A screenshot from the website of the Chinese Scholarship Council.

A screenshot from the website of the Chinese Scholarship Council.

Moreover, the spokesperson said the U.S. is no longer the open, inclusive and diverse country it used to be and has turned into a country that is filled with "isolation, hatred and exclusion."

"Openness brings progress, while self-seclusion leaves one behind. This is a harsh lesson learned from the history. We hope the U.S. can view China-U.S. relations more rationally and do more things conducive to bilateral people-to-people exchange. If the U.S. insists on going down the wrong path, its own interests will be hurt in the end," said Hua.

Founded in 1996, CSC is a non-profit institution affiliated with the Chinese Ministry of Education that provides financial assistance to not only Chinese students and scholars who wish to study abroad, but also foreigners who wish to study in China.

The students need to get excellent scores in school and receive an offer first from a university in order to secure a scholarship. After receiving the application, the CSC experts review the materials and then interview the students. The decision of the scholarship is communicated to each student individually and also published on the official website for social review.

So far, the UNT has not given any specific reason why it expelled the students sponsored by the CSC. One of its spokesperson told Denton Record-Chronicle, a local news outlet, that "UNT continues to welcome visiting scholars from around the world, including China," which was criticized by a UNT student as "laudable-sounding words."

Chinese students and scholars at the University of North Texas have launched an online petition, calling on the university to rescind the move.

Harold Tanner, a UNT faculty member, said on the online petition that the decision is strange as the university in the past has been "very interested in building ties with China and welcomed Chinese students and scholars."

He added that the decision "imposes significant burdens on the Chinese scholars concerned and on the faculty members who had invited them. My concern is amplified by the fact that this decision appears to have taken place quietly, with no explanation having been offered to the scholars and faculty concerned or to the UNT faculty as a whole."

Adam Briggle, an associate professor of philosophy at UNT, who has hosted seven Chinese scholars over the past nine years, said the decision is "unnecessarily blunt and abrupt," and the consequences of the action are severe for the visiting scholars.

"The pandemic presents significant obstacles to anyone seeking a flight out of the country on such short notice. If they're unable to leave the country, it is unclear what sanctions they might face. Whatever the penalty, it will be one they bear through no fault of their own," Adam wrote on the petition website.