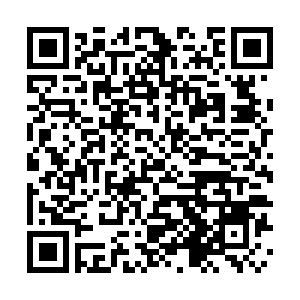 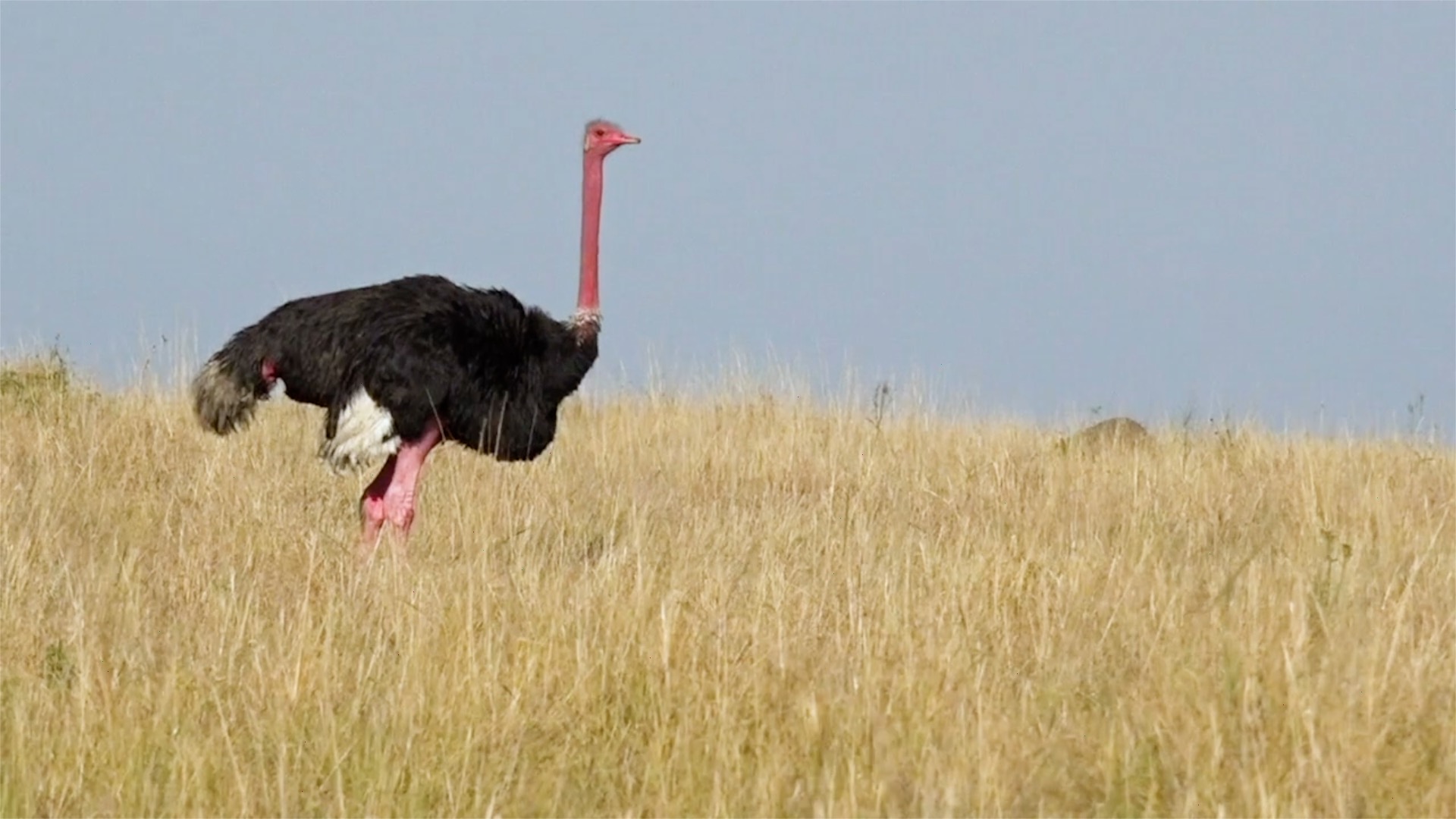 Previously on CGTN's Digital Safari, in the Maasai Mara, massive zebra and buffalo herds leisurely nibbled at the lush sprawling grasslands. Cattle egrets remained close by, latching on to any fleeing insect disturbed by the herds. An exceptionally pink male ostrich was preening himself nearby, making sure he looked his best in the midst of breeding season. The Mountain Pride began their morning with their cubs tussling and playing, working on their hunting skills. They eventually settled down for a quick catnap.

Join us every day at 04:30 GMT on CGTN's digital platforms for your very own virtual safari through the African wild!