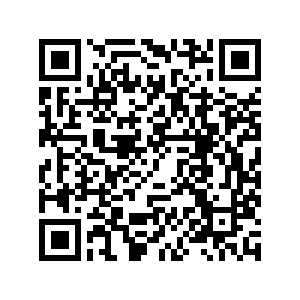 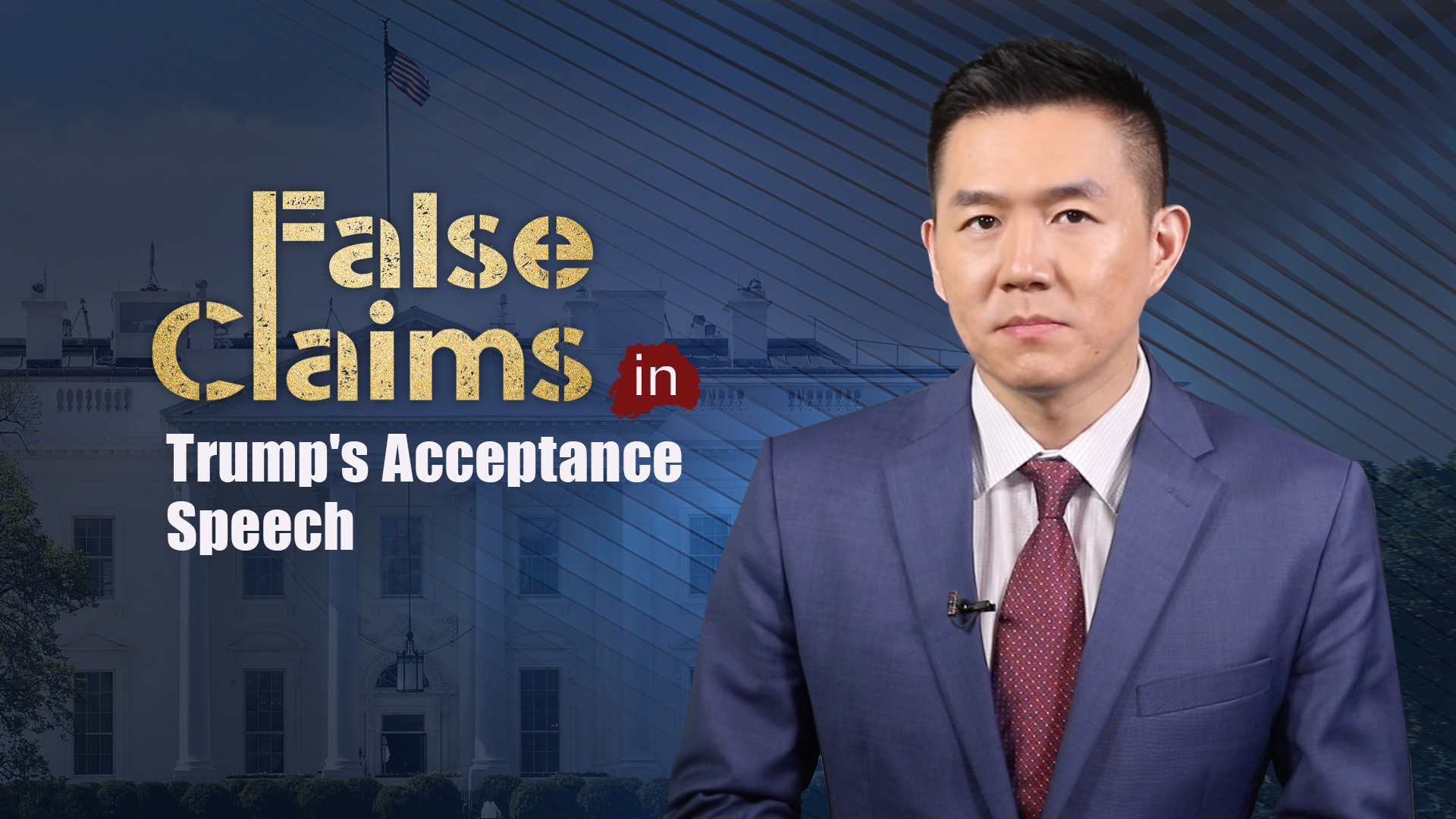 Editor's note: Most estimates show that President Donald Trump made over 20 false claims during his acceptance speech at RNC. As CGTN anchor Wang Guan finds out, some of the most glaring ones surround COVID19, race, jobs and China.

In his acceptance speech at the Republican National Convention, President Donald Trump made a number of claims about his domestic and foreign policy achievements for the past four years. How many of them are true? And how many are false? Let's take a look at some of them.

Claim No. 1: Trump said: "The United States has among the lowest case fatality rates of any major country in the world."

This is false. The fatality rate of the United States is currently around three percent. That rate puts the U.S. on the 51st place out of 170 countries, according to Johns Hopkins University.

Among the 20 most affected countries, America's fatality rate ranks right in the middle, higher than those of Bangladesh, India, South Africa, and Iraq. However you look at it, the U.S. doesn't have the lowest fatality rate. It does, unfortunately and tragically, lead the world in the absolute death count and case count.

Claim No. 2: On race relations, Trump asserted, "I've done more for African Americans than any president since Abraham Lincoln."

President Harry Truman de-segregated the military, using an executive order to bypass a Congress dominated by supporters of segregation in the military. Many historians would argue that those pieces of legislation have had a longer lasting impact than any executive order or bill Trump has signed.

And let's not forget how African Americans themselves see the president. According to a recent Quinnipiac University poll, approval rating for Trump among African Americans is four percent, versus 93 percent disapproval.

Claim No. 3: On energy, Trump said, "We will greatly expand energy development, continuing to remain the number one in the world, and keep America energy independent."

But the U.S. is not exactly "energy independent." In 2019, nearly half the oil consumed by the U.S. – about nine million barrels per day – was imported.

Claim No. 4: On the economy and jobs, Trump said, "Over the past three months, we have gained over nine million jobs, and that's a record in the history of our country."

This is false. Yes, the U.S. economy gained more than nine million jobs between April and June, but it had lost more than 20 million between February and April. That means the economy is still down nearly 13 million jobs amid the COVID-19 pandemic. Also, many of the jobs gained were people returning to work after temporary layoffs.

Claim No. 5: On China, Trump said, "Washington insiders asked me NOT to stand up to China – they pleaded with me to let China continue stealing our jobs, ripping us off, and robbing our country blind. But I kept my word to the American people. We took the toughest, boldest, strongest, and hardest hitting action against China in American history."

Well, this is misleading. In fact many Washington insiders asked Trump not to engage in a trade war or economic decoupling with China but Trump went ahead anyway, as many believe, for his re-election.

And, yes, Trump can tell his base that his trade war with China is the "boldest" and "hardest-hitting" action, but the truth is the trade war hurts both sides, including the Americans.

Tariffs are taxes that are mostly paid by American farmers, retailers, manufacturers, businesses and consumers. According to Tariffs Hurt the Heartland, the trade war has so far cost Americans over 57 billion U.S. dollars. That is 810 dollars per second.

Most estimates show that Trump made over 20 false assertions during his acceptance speech. But does this even matter? Four years ago, Trump commanded his base not by sticking to facts but by evoking strong emotions with sometimes unsubstantiated assertions. Will history repeat itself? We will find out soon.