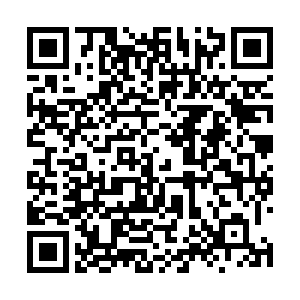 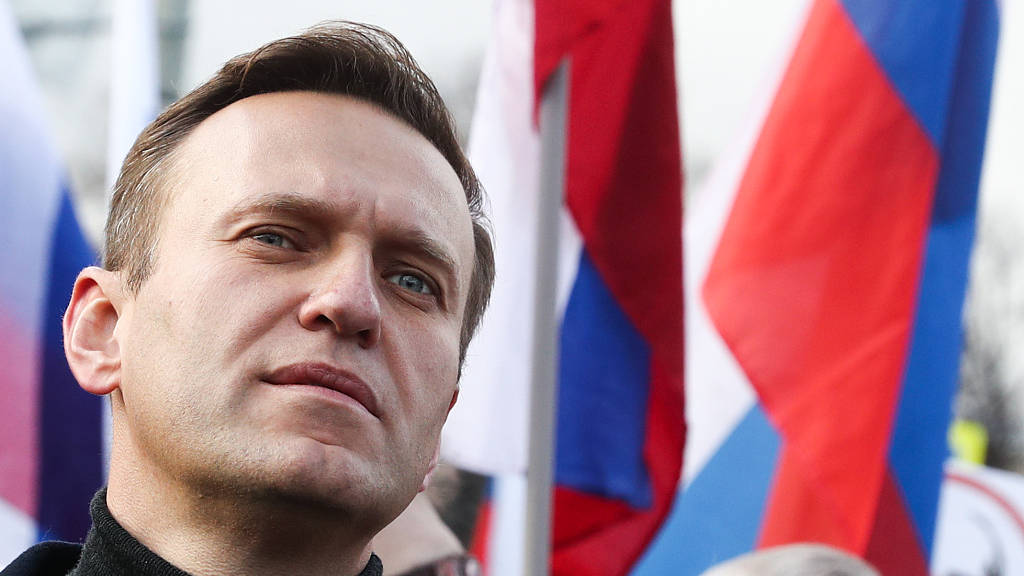 Tests have shown that Russia's opposition leader Alexei Navalny was poisoned by Novichok nerve agent, claimed a spokesperson for the German government on Wednesday.

A Kremlin spokesperson later responded that Berlin did not inform Moscow about its conclusions on Navalny's poisoning, according to the RIA news agency.