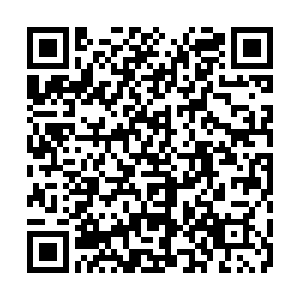 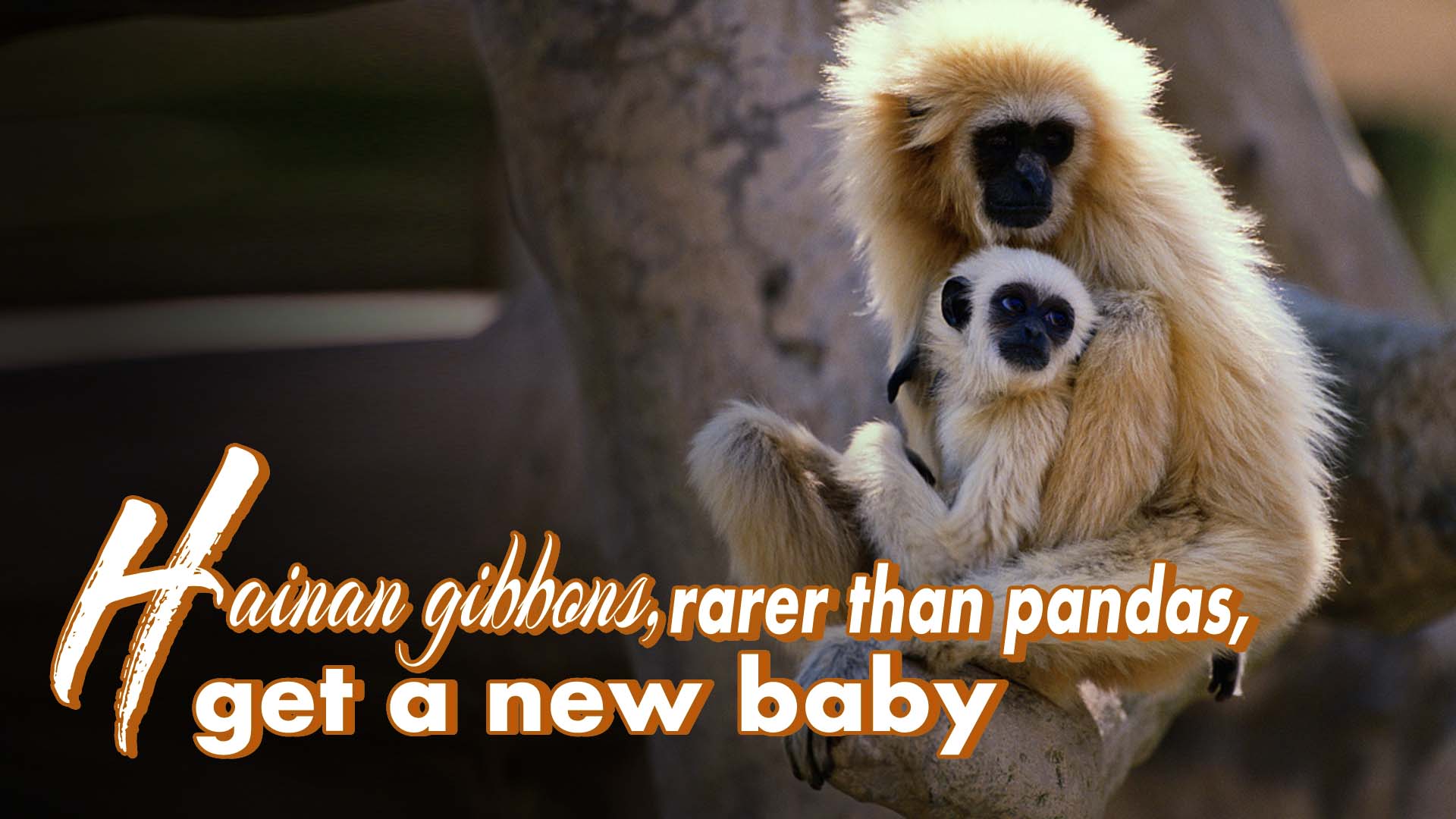 A female gibbon in the fifth family group of Hainan gibbons recently gave birth to a baby, raising the population of the world's rarest primate to 33.

The sole wild population of Hainan gibbons is distributed in the tropical rainforest of Hainan Island in southern China. The animal is listed as critically endangered by the International Union for Conservation of Nature (IUCN) and is among the 25 most endangered primates in the world. The new baby is a sign that the tropical rainforest of Hainan is well protected, the natural ecological space, including the rainforest, has been expanded, and the extension of the biological corridor of Hainan Gibbons from the central habitat (Bawangling National Reserve, Futouling) is taking shape.