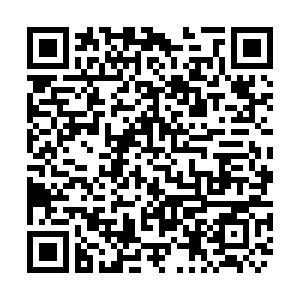 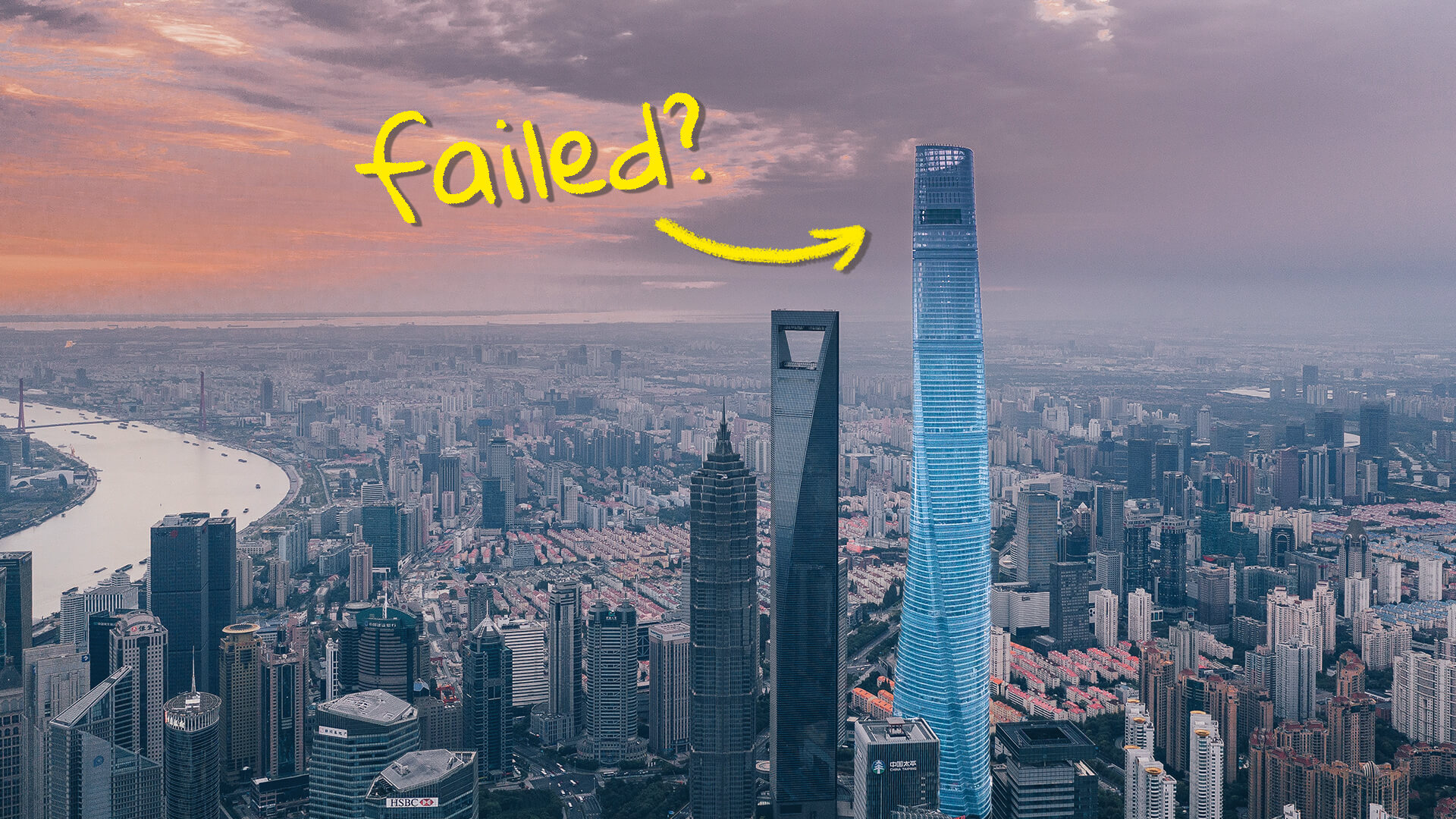 Is the world's second tallest building a "failed building"? China has built more skyscrapers in the past 30 years than America did throughout the entire 20th century. The city of Shanghai has been the prime example of such fascination. The Shanghai Tower, completed in 2016, is seen as the "crown jewel" of China's tall buildings. But since its operation, it has met with a myriad of criticisms and concerns. We explore whether these concerns are valid.