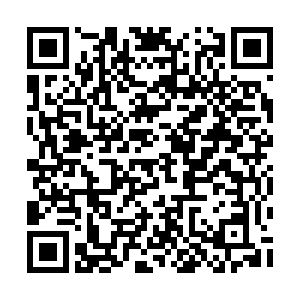 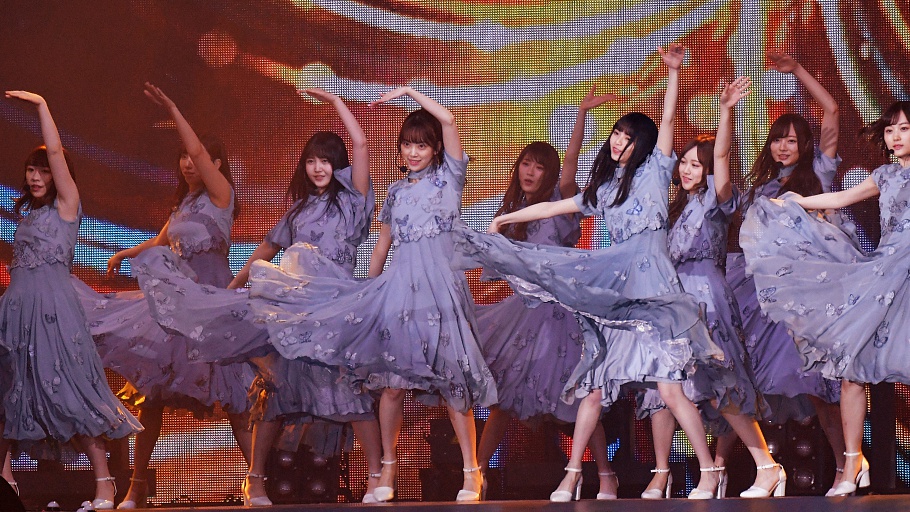 Two members of Japan's girl band Nogizaka46, Sato Kaede and Yoda Yuki, have tested positive for COVID-19, the agency of the band announced on Tuesday.

22-year-old Sato and 20-year-old Yoda tested positive after all members of the group received polymerase chain reaction (PCR) tests on August 27. Both have shown no symptoms so far, and are now self-quarantining at home, following the guidance of a local health center.

The agency also confirmed that all the other members and staff have tested negative, and they have not had close contact with the two members in question.

The official website of the group apologized for the inconvenience and anxiety it might have caused to fans and those involved, while at the same time ensuring fans that they will put the safety of all staff and the prevention of infection at their priority.