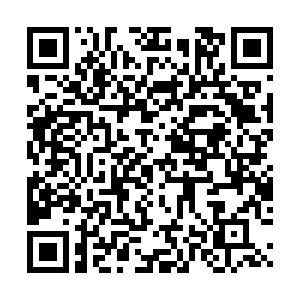 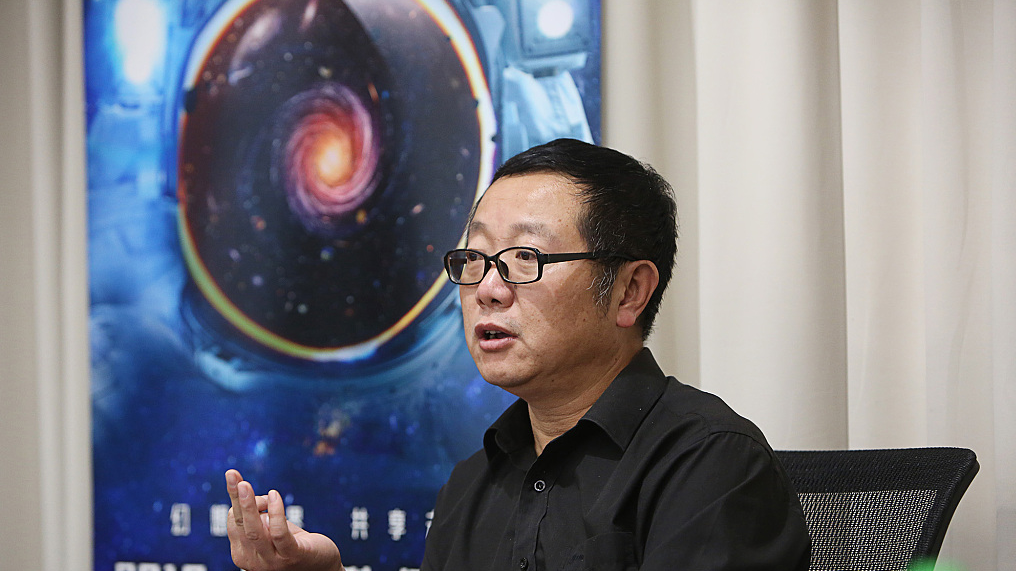 Chinese author Liu Cixin and translator of the English versions Ken Liu became the series' consulting producers, and David Benioff and D.B. Weiss, creators of popular TV series "Game of Thrones," were appointed as the writers and executive producers.

The award-winning novels tell the story of humanity's first contact with an alien civilization, and all the three installments – "The Three-Body Problem," "The Dark Forest," and "Death's End" – will be covered by the international series.

"The first time I read 'The Three-Body Problem' trilogy (Remembrance of Earth's Past), it changed what science fiction meant to me forever," said Netflix original series drama vice-president Peter Friedlander in a statement. He assembled a "talented and thoughtful creative team" to do the adaption, with everyone involved sharing a "passion and high esteem for the books." 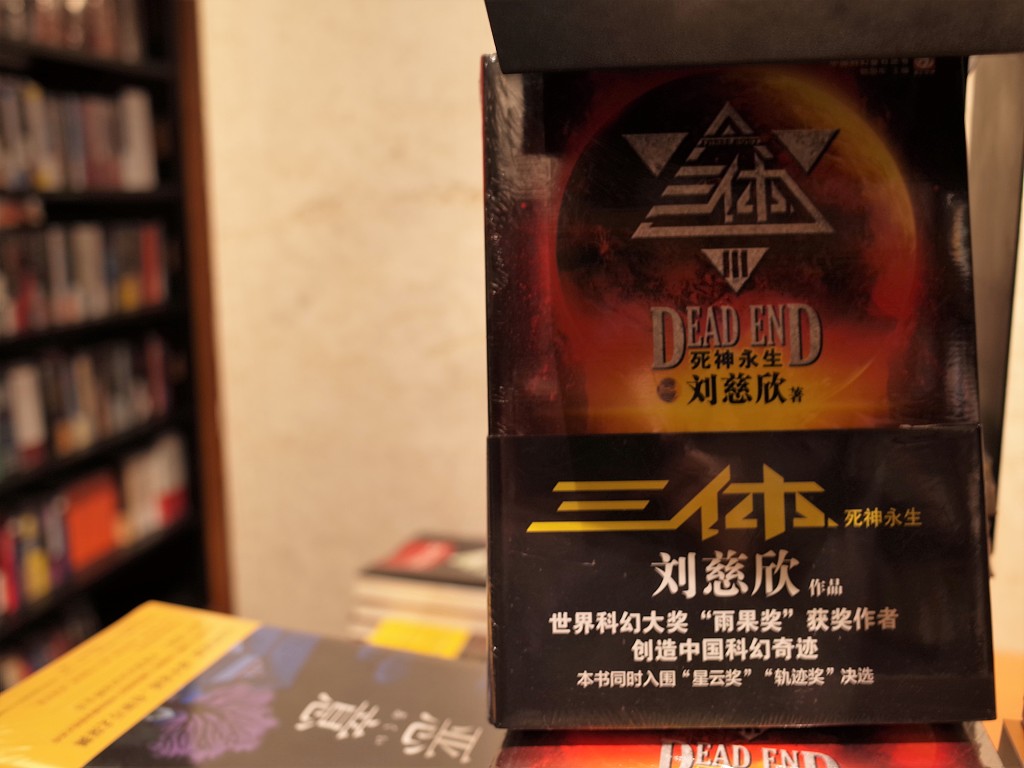 "The Three-Body Problem," the first book of Liu Cixin's sci-fi trilogy "Remembrance of Earth's Past." /CFP

"The Three-Body Problem," the first book of Liu Cixin's sci-fi trilogy "Remembrance of Earth's Past." /CFP

"Liu Cixin's trilogy is the most ambitious science-fiction series we've read, taking readers on a journey from the 1960s until the end of time, from life on our pale blue dot to the distant fringes of the universe," said David Benioff and D.B. Weiss in a statement.

"I set out to tell a story that transcends time and the confines of nations, cultures and races; one that compels us to consider the fate of humankind as a whole," Liu said in a statement.

"The Three-Body Problem," the first book of the trilogy "Remembrance of Earth's Past," was first published in 2008 and its English translation followed in 2014. The novel made Liu the first Asian to win the Hugo Award, the Oscars of science fiction and fantasy, in 2015.

Its two sequels were published in 2008 and 2010 respectively, but Chinese readers like to call the whole series as "The Three-Body Problem." 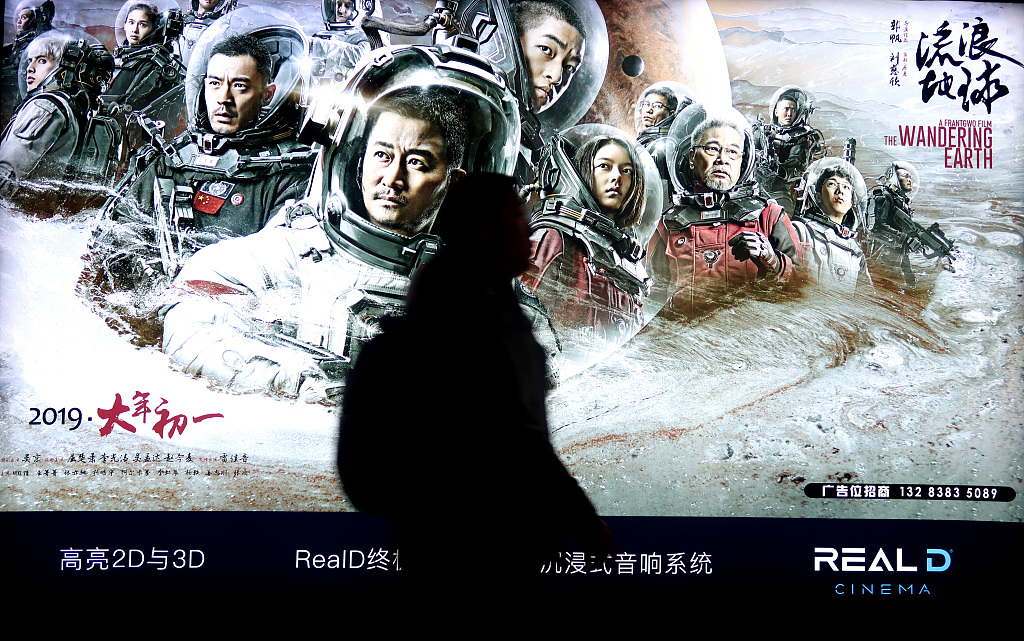 A poster for "The Wandering Earth," an adaption from Liu Cixin's same-name novel. /CFP

A poster for "The Wandering Earth," an adaption from Liu Cixin's same-name novel. /CFP

According to the People's Daily, as of August 2019, the trilogy had been translated into 19 languages, including German, French, Spanish and Japanese, and a total of 21 million copies were sold, with the English version alone sold one million copies.

Former U.S. president Barack Obama put the books into his reading list, and said that the "wildly imaginative" trilogy made "my day-to-day problems with Congress seem fairly petty – not something to worry about. Aliens are about to invade!"

Liu's works have been much pursued by film and TV series makers in recent years. Last year's "The Wandering Earth," adapted from his same-name novel, grossed 4.7 billion yuan (685 million U.S. dollars) in Chinese box office, the third highest in history, and was believed to herald a new era for Chinese sci-fi film.