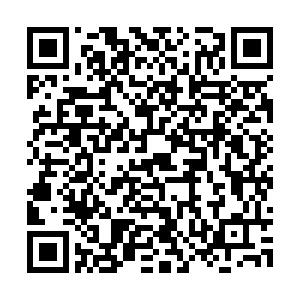 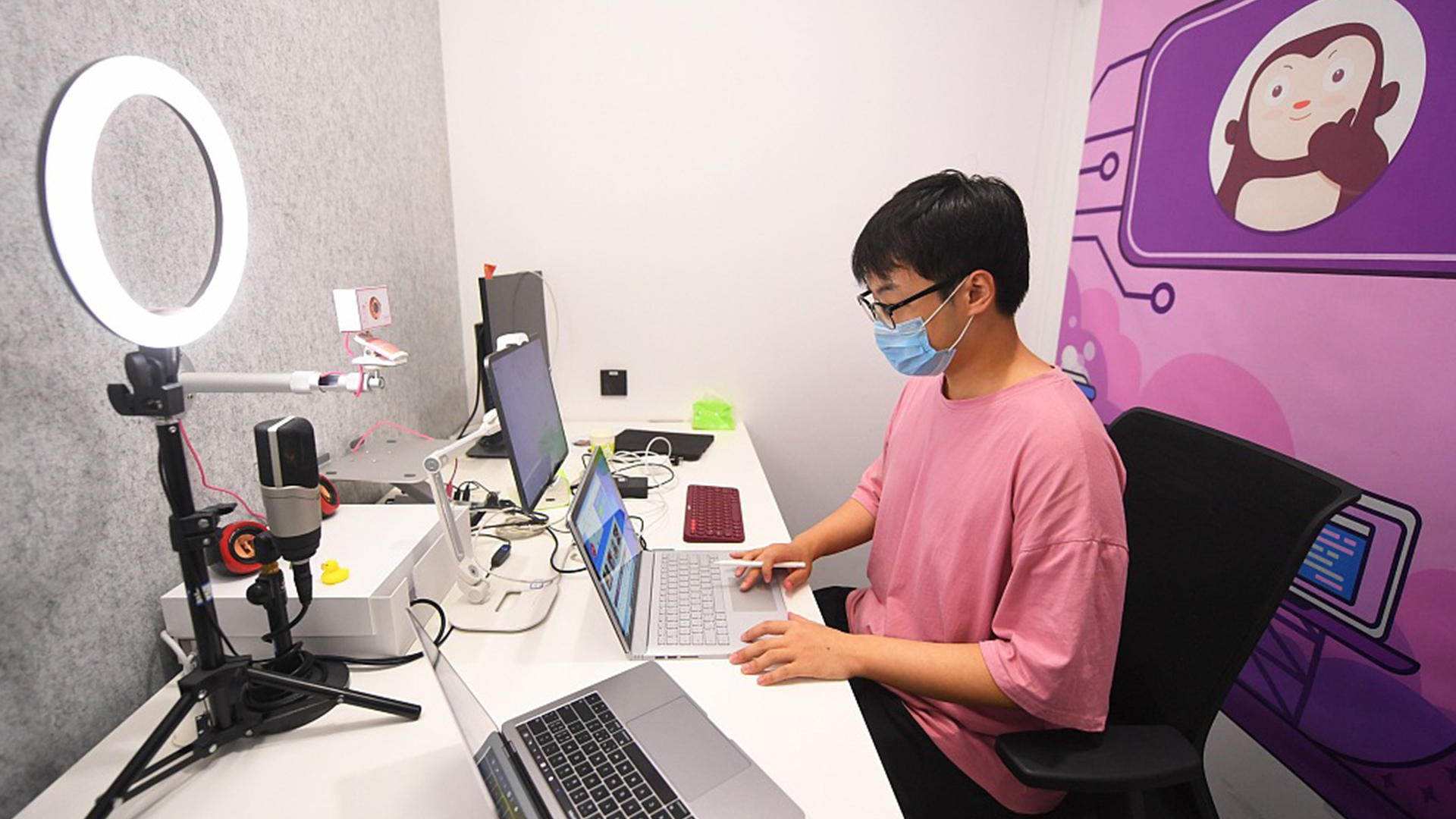 In her nine years of teaching before 2020, Liu Qianchen was always in the same classroom as her students. So it was unfamiliar for her to talk to a camera alone when COVID-19 struck.

She had to move all classes online almost overnight during the Chinese New Year holiday.

"At the beginning, the students didn't even have the proper equipment for online-session, like earphones," she said.

And then it proved much more difficult for her to keep track of students and teach long-distance.

"It's not easy, especially at first when the kids had to stay in front of a screen for so long," Liu, an English tutor with New Oriental told CGTN.

"You must have noticed, we've started to play a lot more games now while teaching online. We prepare activities to grab their attention."

She looks to have gotten the hang of it. In an one-hour class, she was constantly and generously doling out reward points in the teaching platform to her students, rotating and picking different students to speak.

She said she found her students, many of them ten-year-old, adapting to the move online much faster than adults. 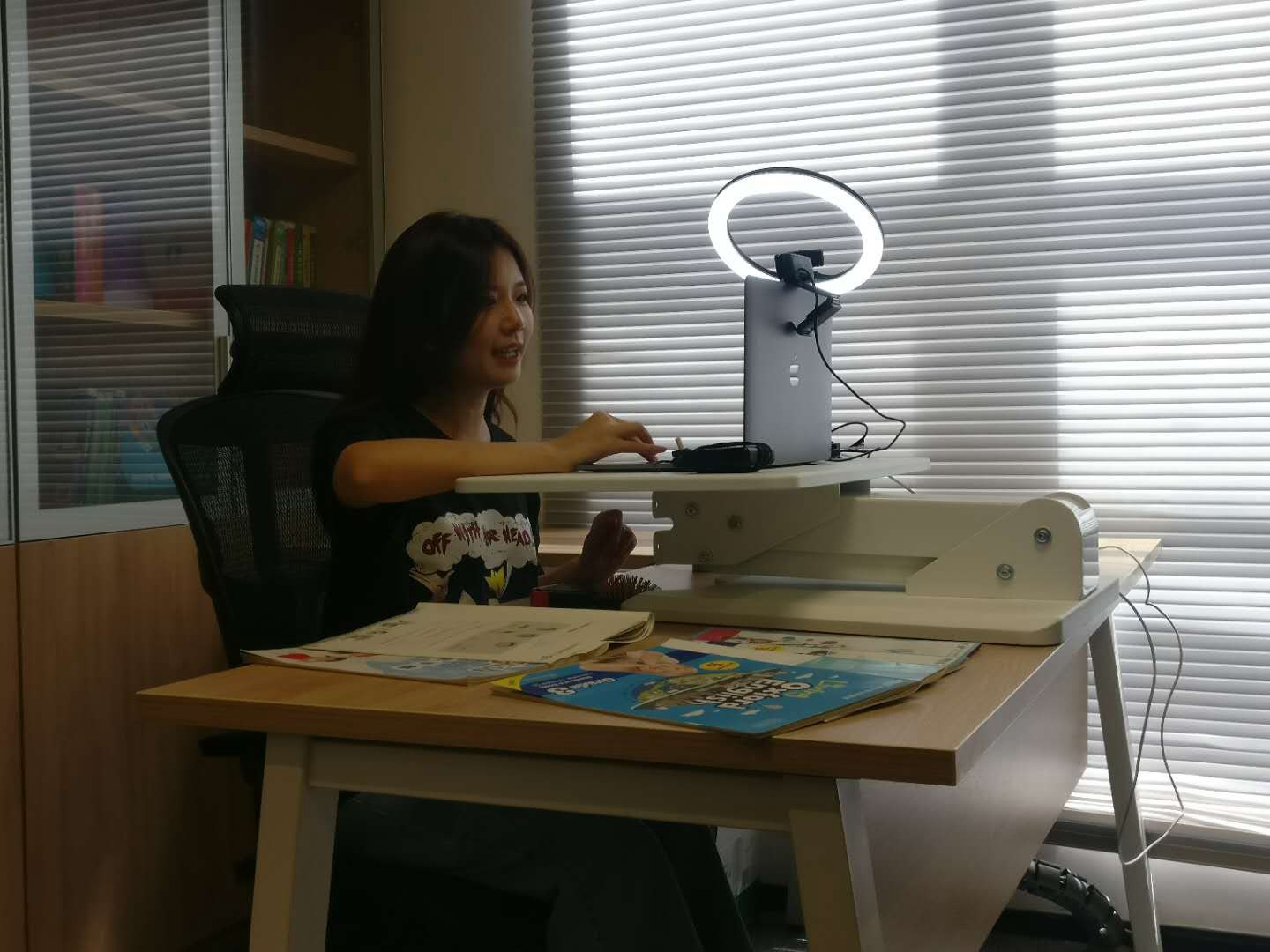 "My dancing lessons were taught online too," Jia added.

The third-grader said she missed the interaction and fun moments she got with fellow students, but otherwise liked having classes online.

Some 300 million students in China have spent the past semester largely in front of a screen.

But even as schools reopen this fall, many in the industry believe distance-learning will only take a greater piece of the pie.

Shi Peng, general manager of online business at the New Oriental Education and Technology Group said it's an industry-wide consensus and there is no going back.

"We're clear about this, there will be no more traditional teaching that only involves the classroom. For us, online and offline experiences will merge. In the future, even when we talk about offline studying in a certain place, it will be supported by online sessions," Shi told CGTN.

Analytical firm Nomura China estimates the pandemic has sped up the development of online education by two to three years. And they say growth should be sustained until at least 2024, as China's smaller cities and counties warm up to distance learning.

Tang Xueli, assistant dean with the TAL Education Research Institute said the group is preparing for future fast growth in the sector.

"We've definitely experienced increased demand. We're doubling the number of this year's new recruits because of this trend," she said.

For Liu and Little Jia, they are returning to the classroom this fall, but also meeting up regularly in front of the screen. Liu said the arrangement would allow the students to have the best of both worlds.