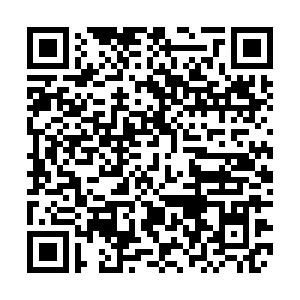 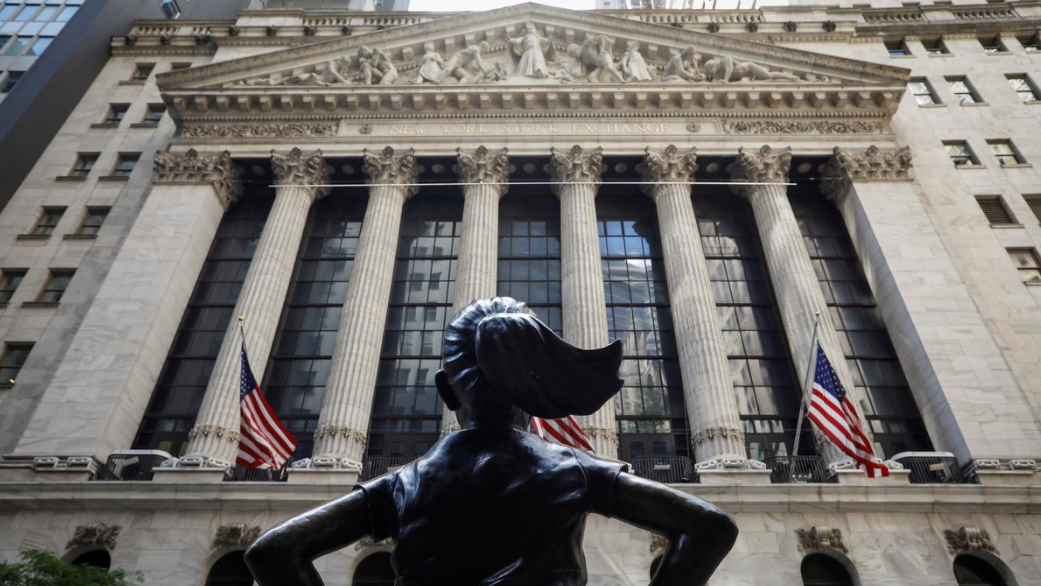 The S&P 500 and Nasdaq boasted record closing highs on Tuesday with technology leading the charge as Apple and Zoom Video soared while economic data and moves toward stimulus talks in Washington helped fuel optimism.

Apple Inc rose just under 4 percent on Tuesday, a day after its stock split and after a report said the company had asked suppliers to make at least 75 million 5G iPhones for later this year.

Zoom Video Communications Inc surged 40.8 percent after the videoconferencing company raised its annual revenue forecast by more than 30 percent as it converted more of its huge free user base to paid subscriptions. Along with Amazon.com Inc, it provided Nasdaq's biggest boost for the day.

Investors cited technology momentum as the primary reason for Tuesday's gains, with some help from data and politics.

"At the moment the market is seeing a lot of positive momentum," said Boutle, so "if you get OK-to-good data and anything from the political landscape that looks like it's moving more toward a compromise, that's constructive for markets."

Earlier in the day ISM data showed U.S. factory activity expanded for the third straight month to a reading of 56.0 in August, the highest since November 2018. The figures follow encouraging manufacturing surveys from China and Europe earlier in the day.

However, employment continued to lag, according to ISM data, supporting views that the labor market recovery was losing momentum. Investors will keep a close eye on the monthly U.S. jobs report due on Friday.

The S&P ended the session more than 4 percent above its pre-crisis record, reached in February, while the Nasdaq finished 21.7 percent above its February peak in its 42nd closing high for 2020. The blue-chip Dow, meanwhile, was still 3 percent under its record.

Of the S&P's 11 major sectors the biggest percentage gainers were materials, information technology and consumer discretionary

But some strategists cautioned there could be more market volatility ahead as U.S. politics will take center stage in the coming weeks. Republican President Donald Trump, who is running for re-election against Democratic presidential nominee Joe Biden, has seen his polling gap with the former vice president narrow recently.

"There's still a lot of uncertainty mostly around the pandemic but also some uncertainty around the election. The closer we get to that election the more volatility we'll see in the market," said Veronica Willis, investment strategy analyst at Wells Fargo Investment Institute in St. Louis. Walmart rose more than six percent after the retailer unveiled the perks of its new loyalty program, Walmart Plus.

Tesla Inc fell 4.7 percent after the electric-car maker announced plans to raise up to five billion U.S. dollars through a share sale program a day after its 5-for-1 stock split.

On U.S. exchanges 8.93 billion shares changed hands compared with the 9.14 billion average for the last 20 sessions.

Advancing issues outnumbered declining ones on the NYSE by a 1.62-to-1 ratio; on Nasdaq, a 1.20-to-1 ratio favored advancers.