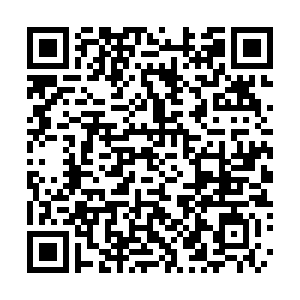 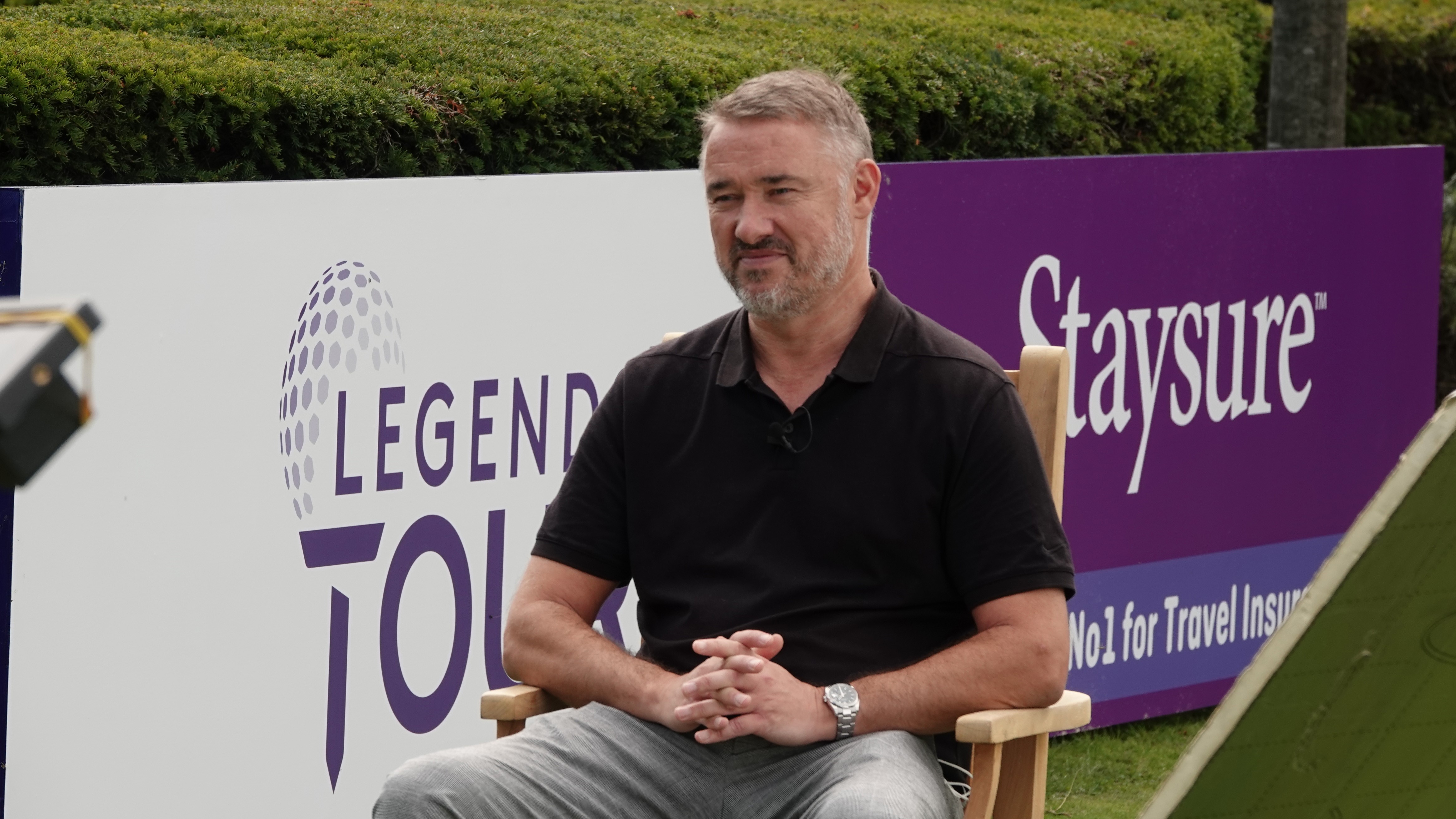 Hendry "will take up an invitational tour card to compete on the World Snooker Tour for at least the next two seasons." The European Masters that will happen at the end of September may be the first contest for him.

"I'm excited to have the opportunity to enter some tournaments over the coming two seasons," said Hendry. "I've really enjoyed picking up my cue again recently at the world seniors and I feel a little more confident in my game. I've always missed the buzz of competing and although I have no expectations in terms of performance, this felt like a good time to explore getting back to the table." 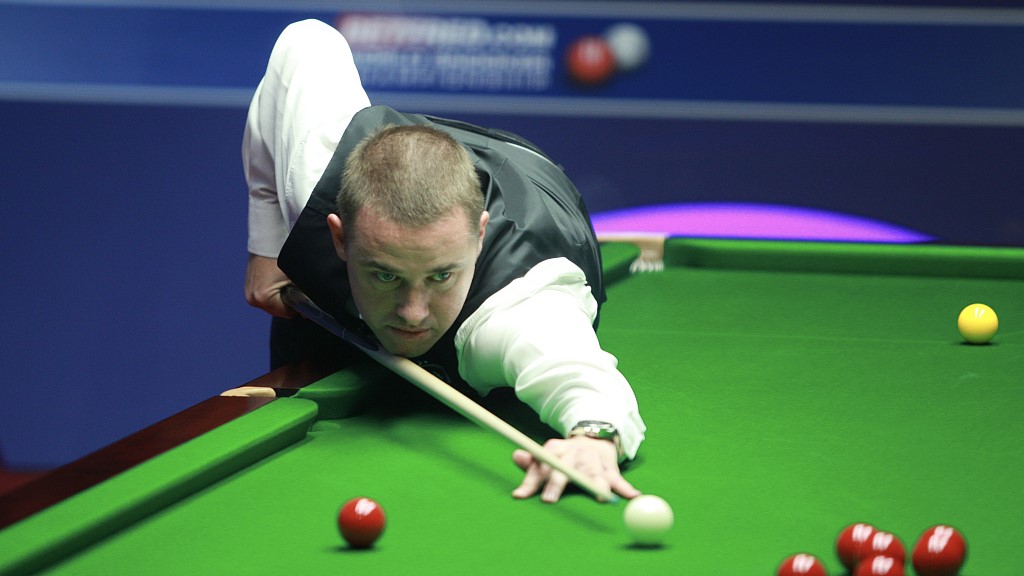 As one of the greatest snooker players in history, Hendry has achieved in total 36 tournament ranking wins, a record that was only broken by Ronnie O'Sullivan in 2020. The 51-year-old has also won seven world titles, the most in history. When he did it for the first time in 1990, Hendry was only 21 years old and no one has beat him in that either.

"I am thrilled that Stephen has decided to return to the tour. He is a giant of the sport and I know that all eyes will be on him every time he takes to the table in the coming months," said WST Chairman Barry Hearn.

"It's great to know that Stephen's competitive fires are still burning and given his extraordinary achievements, it was a no brainer to offer him the opportunity to come back. I wish Stephen all the very best for the two seasons ahead."