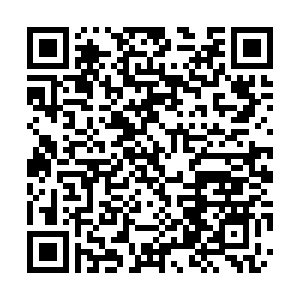 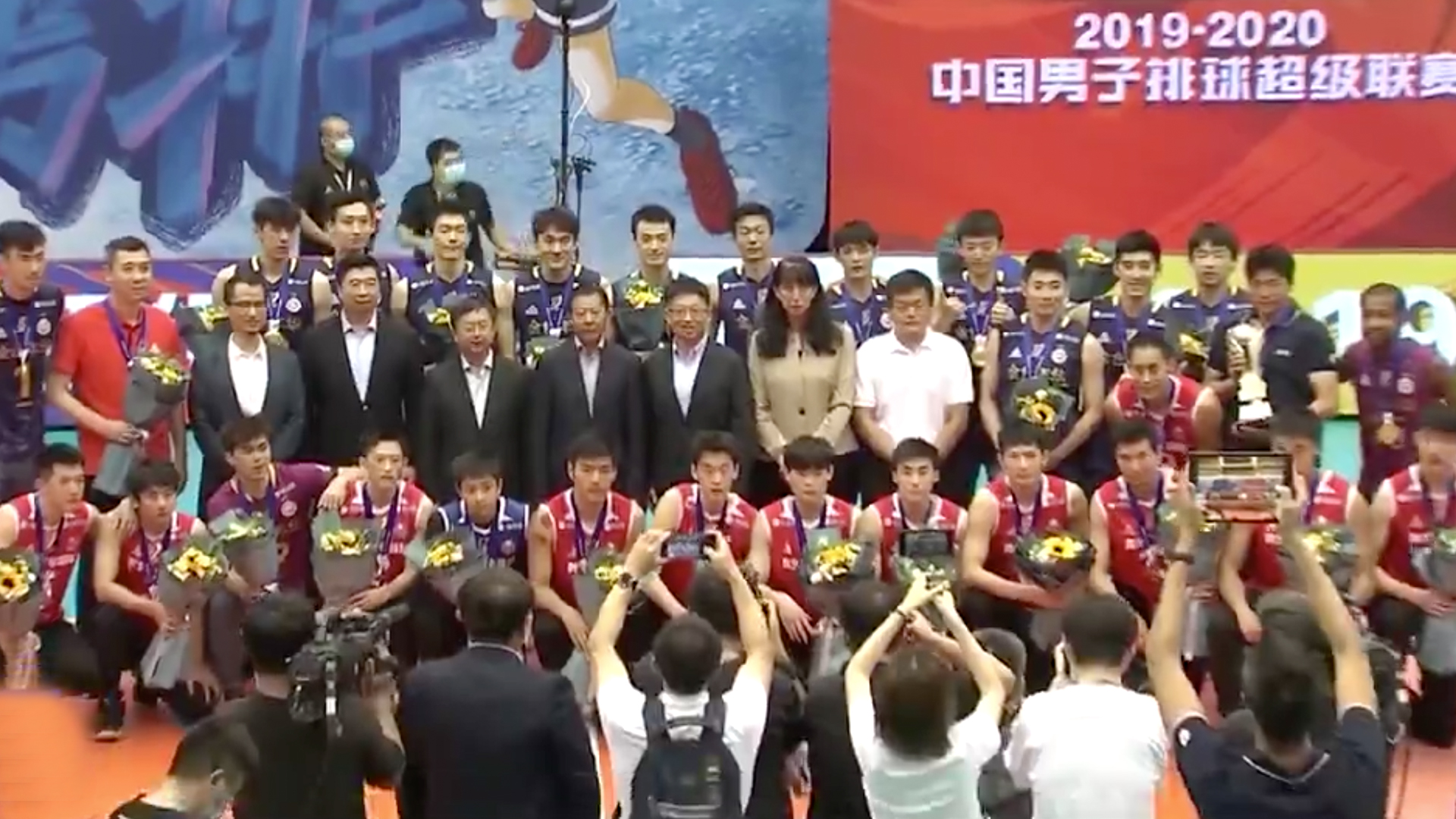 This season's China Volleyball League (men), which resumed behind closed doors on August 20, came to an end on Tuesday. Five-time defending champions Shanghai recorded a straight 3-0 sweep in the second match of their final series with Jiangsu to win 2-0 overall at the event in Qinhuangdao, Hebei Province.

In the first set, Shanghai and Jiangsu traded the lead frequently from the start. After Jiangsu leveled the score 18-18, Shanghai went on to take the frame 25-22.

Jiangsu entered the second with a strong 7-2 lead, but their opponents fought back by scoring five points in a row. Jiangsu retook the lead but after that failed to widen the margin, giving Shanghai a chance to smash them with a 13-6 run.

The last set saw Jiangsu show signs of resistance. However, Shanghai were able to score six consecutive points to build a strong 20-13 and put the game to bed 25-17.

The defending champions clinched their sixth title in a row in this year's special tournament behind closed doors. All teams were tested twice for both the COVID-19 nucleic acid test and antibody test, while the competition and living zones were completely quarantined to ensure their safety.