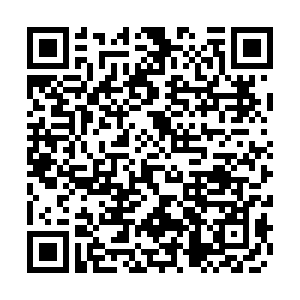 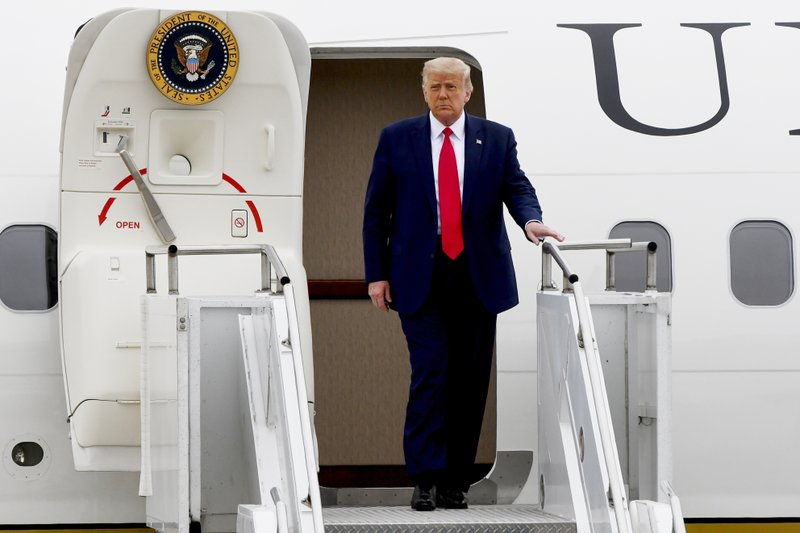 President Donald Trump walks from Air Force One as he arrives at Waukegan National Airport for attending a series of events in Kenosha, Waukegan, Illinois, U.S., September 1, 2020. /AP

President Donald Trump walks from Air Force One as he arrives at Waukegan National Airport for attending a series of events in Kenosha, Waukegan, Illinois, U.S., September 1, 2020. /AP

The Trump administration said Tuesday that it will not work with an international cooperative effort to develop and distribute a COVID-19 vaccine because it does not want to be constrained by multilateral groups like the World Health Organization (WHO).

The decision to go it alone, first reported by The Washington Post, follows the White House's decision in early July to pull the United States out of the WHO.

The WHO on Monday expressed concern after the United States announced it was considering fast-tracking candidate drugs, stressing the emergency authorization of COVID-19 vaccines requires a "great deal of seriousness and reflection."

Although every country had the right to approve drugs without completing full trials, "it is not something that you do very lightly," WHO chief scientist Soumya Swaminathan told a news conference.

Asked to confirm the report from The Washington Post, White House spokesman Judd Deere said in a statement: "Under President Trump's leadership, vaccine and therapeutic research, development, and trials have advanced at unprecedented speed to deliver groundbreaking, effective medicines driven by data and safety and not held back by government red tape."

Some nations have worked directly to secure supplies of vaccine, but others are pooling efforts to ensure success against a disease that has no geographical boundaries. More than 150 countries are setting up the COVID-19 Vaccines Global Access Facility, or COVAX.

That cooperative effort, linked with the WHO, would allow nations to take advantage of a portfolio of potential vaccines to ensure their citizens are quickly covered by whichever ones are deemed effective. The WHO says even governments making deals with individual vaccine makers would benefit from joining COVAX because it would provide backup vaccines in case the ones being made through bilateral deals with manufacturers aren't successful.

Rep. Ami Bera, D-Calif., said the administration's decision was shortsighted and will hamper the battle to end the pandemic.

"Joining COVAX is a simple measure to guarantee U.S. access to a vaccine – no matter who develops it first," tweeted Bera, a medical doctor. "This go-it-alone approach leaves America at risk of not getting a vaccine."

The administration's decision, paired with the U.S. withdrawal from the WHO, means the U.S. is abdicating America's global leadership in fighting pandemics, according to Tom Hart, North America director at The ONE Campaign, an advocacy organization fights extreme poverty and preventable disease.

"Not only does this move put the lives of millions around the world at risk, it could completely isolate Americans from an effective vaccine against COVID-19," Hart said.

Suerie Moon, co-director of the Global Health Center at the Graduate Institute of International and Development Studies in Geneva, told The Washington Post that the U.S. not participating in the initiative was a "real blow" to the global effort to secure a vaccine.

"The behavior of countries when it comes to vaccines in this pandemic will have political repercussions beyond public health," she added. "It's about, are you a reliable partner or, at the end of the day, are you going to keep all your toys for yourself?"

According to The New York Times vaccine tracker, nine vaccine candidates have entered the final testing stage, including five led by or partnered with Chinese companies or entities.