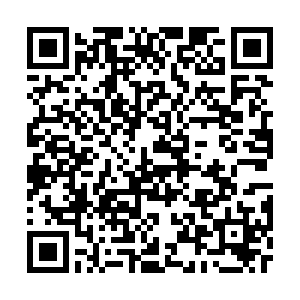 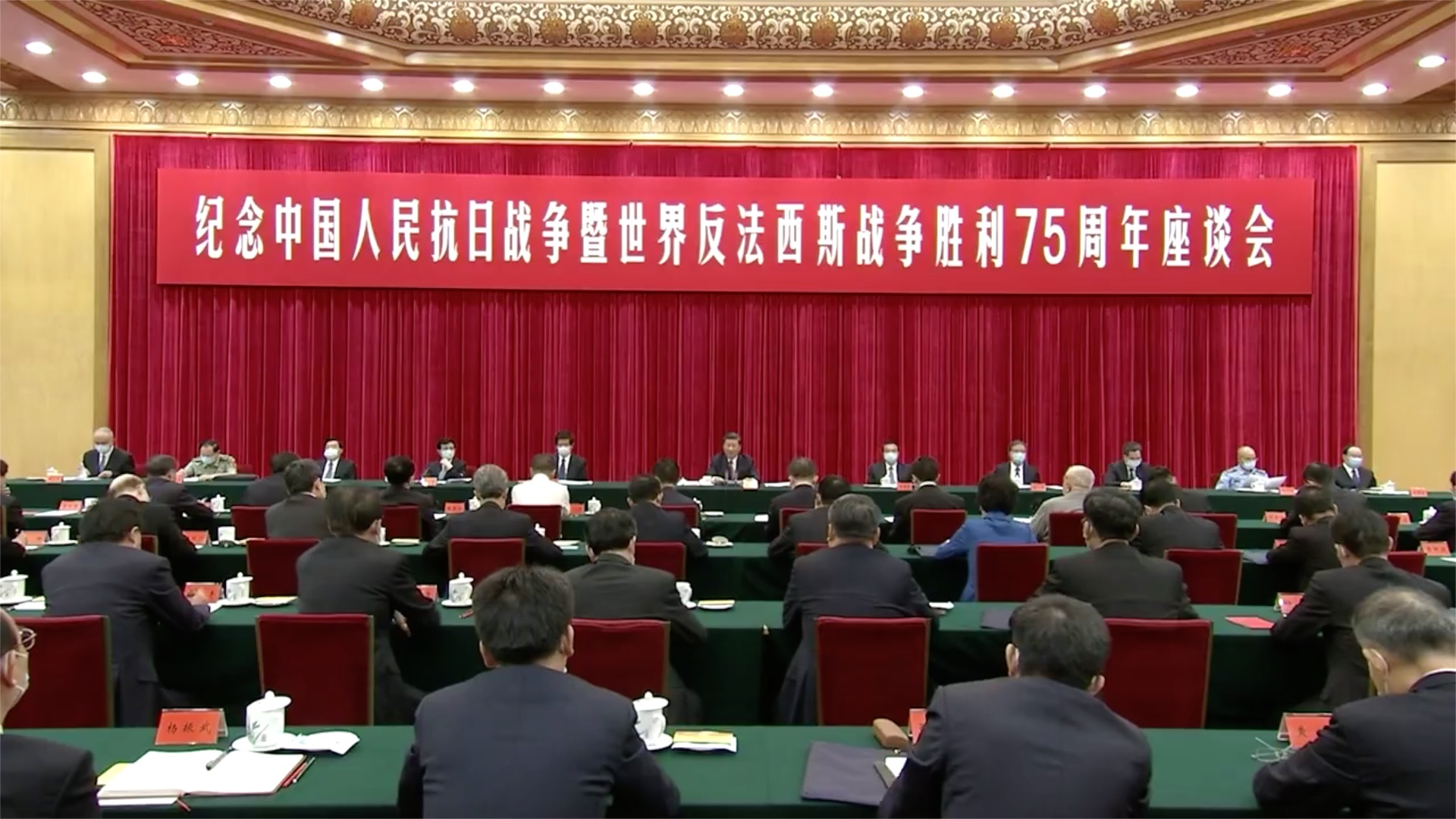 Chinese President Xi Jinping on Thursday delivered a speech at a symposium to mark the 75th anniversary of the victory of the Chinese People's War of Resistance Against Japanese Aggression and the World Anti-Fascist War. The symposium was held by the Central Committee of the Communist Party of China, the State Council, and the Central Military Commission at the Great Hall of the People in Beijing.