America's most recognized political dynasty falls, and what it means for Democratic politics
Bradley Blankenship 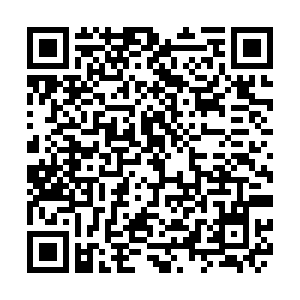 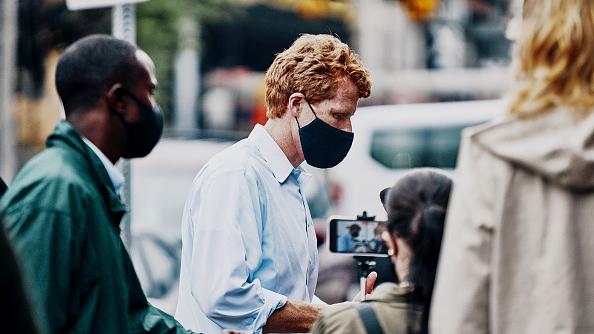 The sixty-year Kennedy dynasty that dominated Democratic politics for much of the mid-20th century was finally brought to an end on Tuesday as Massachusetts Senator Ed Markey defended his seat against Representative Joe Kennedy III in a contentious race.

This race that nearly divided the party and showed deep hypocrisy from some was a spirited battle for the direction of the Democratic Party. The conclusion from it is clear – ideas will be the future of Democratic politics.

A look at the election results paints this picture very clearly. Markey received 55.6 percent of the votes while Kennedy raked in 44.4 percent. A deeper look into the numbers shows something more profound as Markey pulled 64 percent in Newton, Kennedy's hometown, and 70 percent in former president John F. Kennedy's birthplace of Brookline. This was, by any account, a thorough rejection of a dynastic political family that had repackaged itself into a younger and less stereotypically "Kennedy" man.

Looking superficially at this race, and bearing in mind a laundry list of primary upsets against older incumbents by younger and more energized challengers, one might think that Kennedy, whose opponent was in Congress before he was even born, was right for the moment. On the issues, Kennedy did not appear to challenge Markey on any ideological grounds which begged the question of why he ran in the first place.

Famed American broadcaster, Roger Mudd, once famously asked Senator Ted Kennedy in 1979 shortly before he announced his primary challenge against incumbent President Jimmy Carter, "Senator, why do you want to be President?"

Ted fumbled and rambled, leaving his campaign dead in the water before it ever began. Similarly, during the course of his campaign, Joe Kennedy III gave an equally unsatisfying answer. "People deserve to have representation that's going to fight for them," Kennedy had told the Boston Globe shortly before election day. 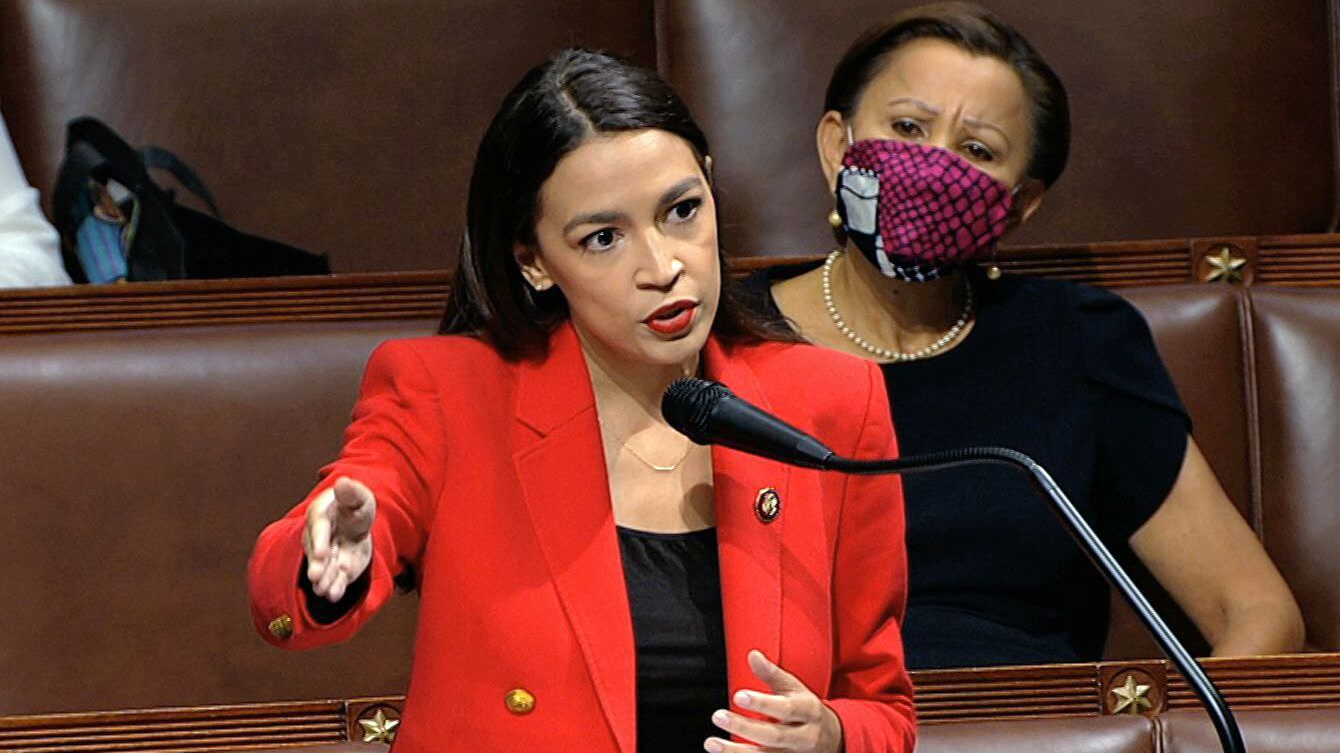 The Kennedy campaign had mentioned repeatedly that Senator Markey spends less time in the commonwealth than other members of Congress from Massachusetts, which incidentally shows Markey's commitment to advancing causes in Washington rather than hitting the campaign trail. Yes, talking to constituents is important, but so is delivering results and the senator's campaign knew this.

Markey's campaign launched a so-called "Markey Map" to show constituents how the senator has impacted their own community through his long tenure in Congress. This was a very clever strategy and demonstrated loudly that Kennedy's challenge was not about issues nor ideology, but pure ambition.

Kennedy had tried to paint himself instead as a fresh, younger challenger to ramp up the fight in Congress for average people. But he pigeonholed himself into the dynasty label by making several statements that hardly appealed to the new direction of the Democratic Party taking hold, ironically, among younger voters.

In May, Kennedy tweeted a series of statements advocating for a "Civil Gideon" law that would guarantee legal representation for people during civil cases.

"Not a single patient should be forced to fight off medical bankruptcy in the midst of a global health pandemic without a lawyer by their side," one tweet said, which was brutally lambasted by new media figures and Twitter netizens. Kennedy clarified after being hounded on social media that, "Let me be clear here: We need Medicare for all. We need an end to medical bankruptcy. Period."

But the damage was already done. People were very quick to point out that Kennedy only adopted the Medicare for All program – one of the fundamental demands of the emerging wing of the Democratic Party – after he launched his challenge to Senator Markey.

Popular talk show host, Kyle Kulinski of "Secular Talk", dubbed Kennedy a "platitude machine" on one of his segments last week, saying that Kennedy is running for "absolutely nothing" and that he's "the perfect example of a corporate Democrat who really has nothing specific they're fighting for and nothing poignant to say."

While Senator Markey has all of the hallmarks of the Democratic old guard as an old white man, his ideas, and especially his support for Medicare for All and the "Green New Deal" that are popular with younger voters, were what led to him to handedly take down the country's most rooted political dynasty. Voters have made clear yet again that ideas, not pedigrees, matter.

Just like Ted Kennedy flew too close to the sun 40 years ago, Joe Kennedy III's political career may well be over due to being over-ambitious, misjudging the strength of his opponent and over-reliance on a name that no longer has the same meaning it did generations ago.