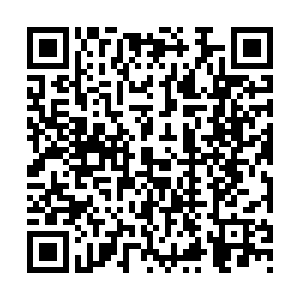 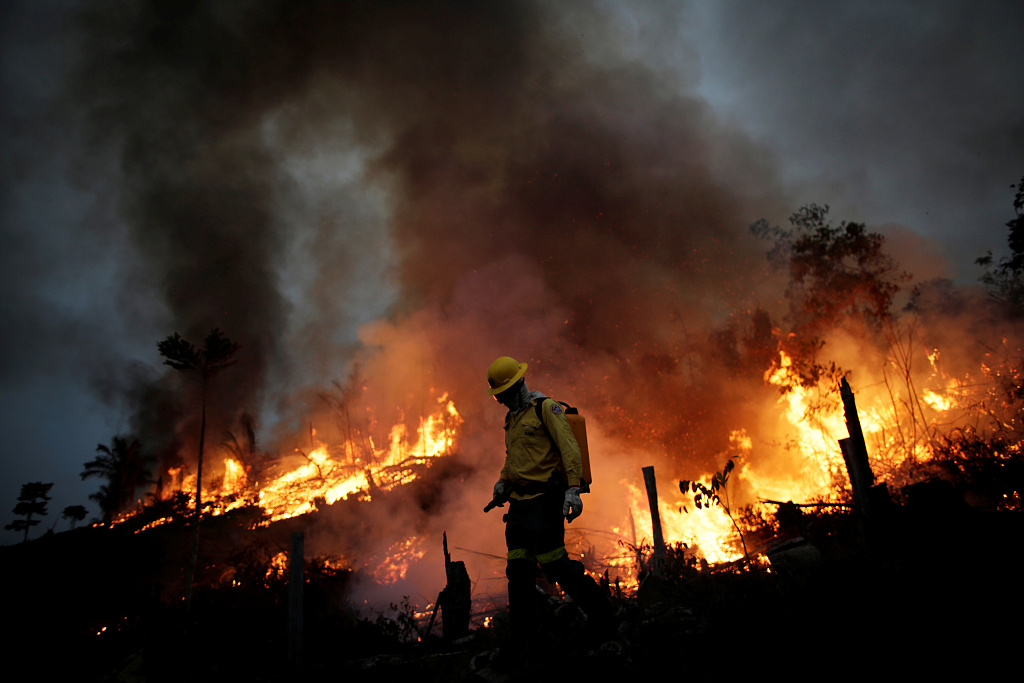 The official August data on the number of fires in Brazil's Amazon needs to be corrected and will likely show an increase over last year, meaning that blazes surged to a decade high, a scientist responsible for the figures told Reuters on Wednesday.

Brazilian media has reported that fires in Brazil's section of the Amazon rainforest fell by five percent in August, citing data currently on the website of government space research agency INPE that has not been corrected.

Alberto Setzer, a senior scientist at INPE, who is involved in producing the official fire data, said that the reporting of finalized data had been delayed by an error with a NASA satellite.

But once that issue is corrected, it will likely show that fires increased by between one percent and two percent in August 2020 compared to the same month a year ago, Setzer said. That would mean it is the worst spate of fires for the month since August 2010.

"It's going to be up. The number of fires, fire pixels, will increase. Maybe up to one or two percent, I would guess," Setzer said, referring to spots of heat registered on satellite images. 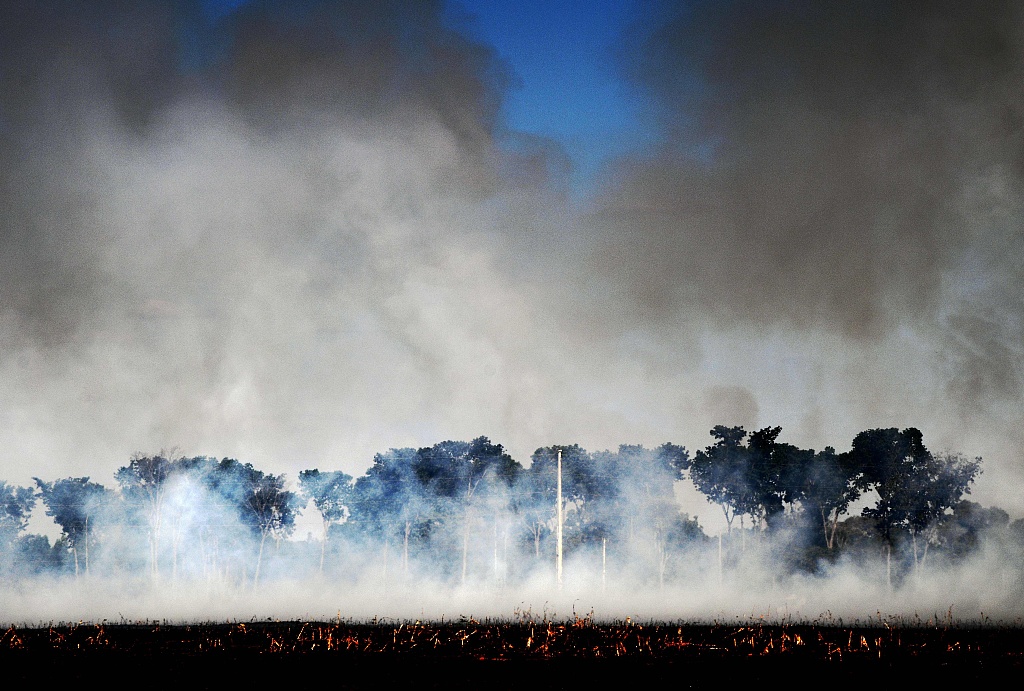 INPE's press office directed a request for comment to Setzer, who gave more details on his calculations and cautioned that a shift of one to two percent is within the margin of error.

The science and technology ministry, which oversees the space research agency, did not immediately respond to request for comment.

The press office for President Jair Bolsonaro declined to comment, directing questions to the office of Vice President Hamilton Mourao, who has been placed in charge of Amazon affairs. Mourao's office did not immediately respond to a request for comment. A spokeswoman for the environment ministry declined to comment.

A surge in fires in August 2019 provoked outcry from global leaders and the public that Brazil was not doing enough to protect the world's largest rainforest. Environmental advocates and scientists say that Bolsonaro is to blame for weakening environmental protections and calling for the development of the Amazon, emboldening illegal loggers and land speculators to clear the forest. 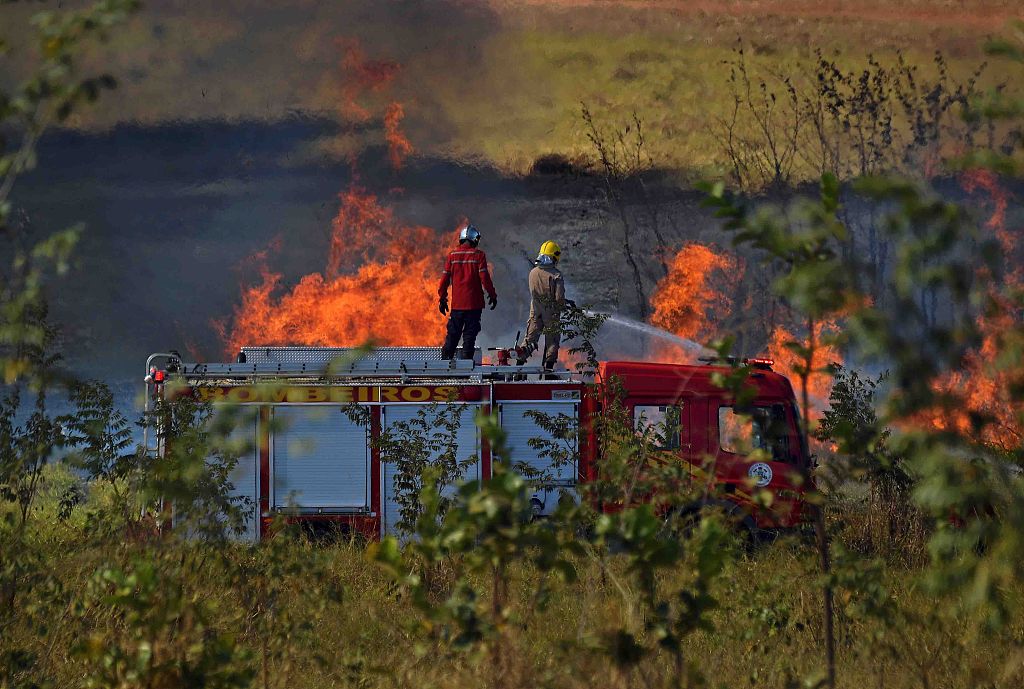 The Amazon absorbs vast amounts of carbon dioxide and scientists say its protection is vital to curbing climate change.

INPE published a note on its website on August 19 that said there had been a problem with NASA's Aqua satellite that generates the fire data and as a consequence the data had been incomplete since August 16.

NASA has similarly published notices on its website warning of issues with the satellite.

Setzer said INPE has been looking for alternative data sources in order to correct the problem, estimating that it may take one to two weeks for the final data to be published.

Once correcting for the data that is almost entirely missing for the Amazon for August 16, along with smaller differences generated by missing data for the northern Amazon since then, the final number should show a slight rise, he said.