China hits back at U.S. for university infiltration allegations
CGTN 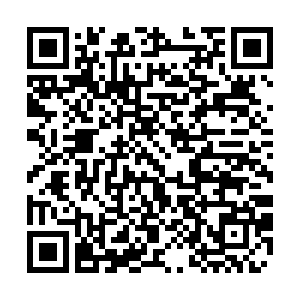 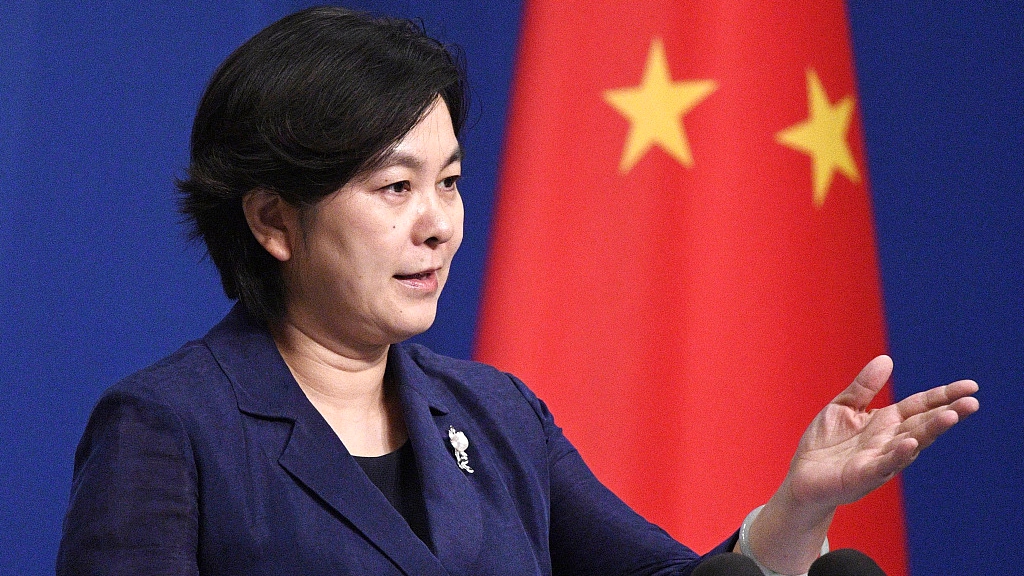 When asked about Mike Pompeo's accusations in terms of the cooperation between Chinese and American universities on August 2, Hua Chunying said, for some people, all Chinese students in the U.S. are considered spies.

For them, the exchanges between China and American universities are all about infiltration, which is paranoid, according to Hua, by their logic, there are so many Americans operating in China, are they all spies? She added.

Hua also said that what the U.S. has done is contrary to the Chinese and American people's desire in terms of strengthening exchanges and cooperation and undermining the common interests of the two countries.

Tibet is a part of China, she noted, and China has urged the U.S. to stop finger-pointing and interfering in China's internal affairs on Tibet-related issues.