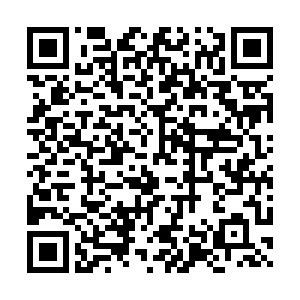 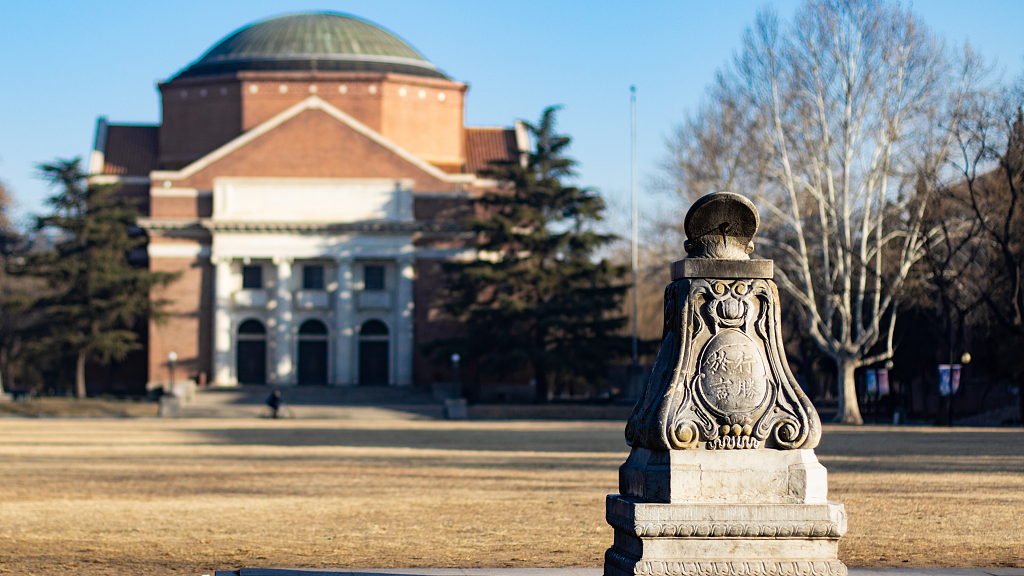 Times Higher Education (THE) on Wednesday announced that China's Tsinghua University has become the first ever Asian university to achieve a top 20 position in the rankings since the current methodology was launched in 2011.

According to the THE World University Rankings 2021, Tsinghua University (joint 20th) climbed three places since last year despite a record 1,527 institutions qualifying this time round.

Towards the top of the table, Peking University (23rd), Fudan University (joint 70th), Zhejiang University and Shanghai Jiao Tong University (100th) all improved their positions since last year. This has resulted in a record number of Chinese mainland universities ranking in the top 100 since the rankings began.

Phil Baty, chief knowledge officer at THE, told Xinhua that this year marks a major milestone, as Chinese mainland disrupts the traditional domination of Western universities at the top of the table, breaking into the top 20 for the first time, and doubling its representation in the top 100 compared with last year.

This positive trend for Chinese mainland universities "looks as though it will continue, particularly as we navigate the impact of the coronavirus pandemic. With a likely decrease in the international flow of students and staff around the world and possible funding challenges among the West's established higher education sectors we could see China, and Asia more widely, capitalize," he said.

"If homegrown talent from China stay in China instead of making its traditional migration to elite Western institutions, particularly in the U.S. and the UK, we could see the start of a dramatic rebalancing of the global knowledge economy," he added.

Britain's University of Oxford retained top spot for the fifth consecutive year. The latest edition of the Rankings saw 18 countries and regions represented in the top 100, and 93 represented overall, demonstrating that geopolitical competition in the global knowledge economy is intensifying.

A shift in power has been noted as the research quality of the middle-ranking Chinese mainland and U.S. universities (middle 50 percent of ranked institutions) is beginning to converge for the first time, according to THE.

The THE World University Rankings 2021 saw 141 universities qualify for the first time. India has the highest total of debutant universities with 14, closely followed by the U.S. (13), Chinese mainland (10), Russia and Japan (both 9), and Iran (8).

The THE World University Rankings is seen as one of the most balanced and comprehensive global rankings, with 13 separate performance metrics covering the full range of core activities for research-intensive universities: teaching, research, knowledge transfer, and international outlook.

This year's ranking analyzed over 86 million citations across more than 13.6 million research publications and included survey responses from 22,000 scholars globally.