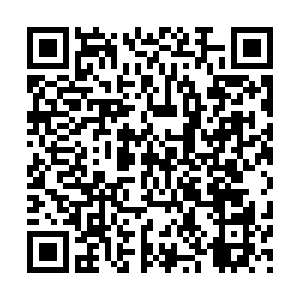 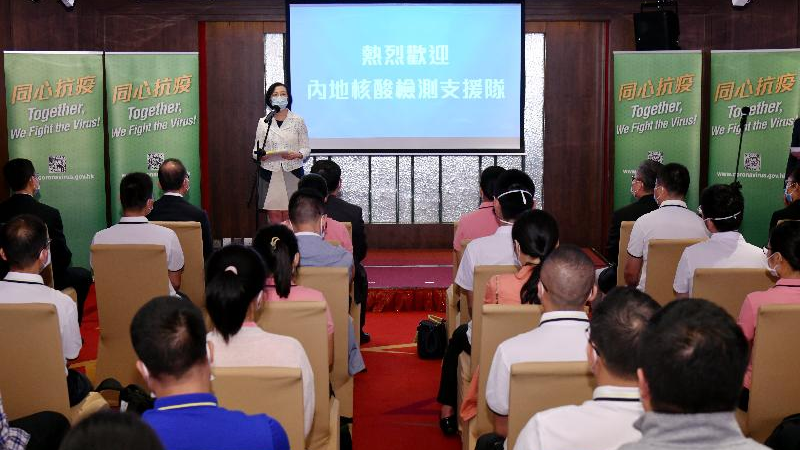 Mass screening for COVID-19 started from September 1, and it is expected to be completed in two weeks in an effort to bring the severe epidemic situation under control, local authorities said.

As for now, nearly 420 members of the mainland nucleic acid testing team have assembled in the region, and 850,000 residents have registered for the universal community testing program.

Hong Kong's daily new COVID-19 cases have remained single digits for two days in a row, of which eight have been reported respectively on Wednesday and Thursday.

According to Hong Kong's Hospital Authority, the total infections in the region now stand at 4,838, with 279 patients still hospitalized.