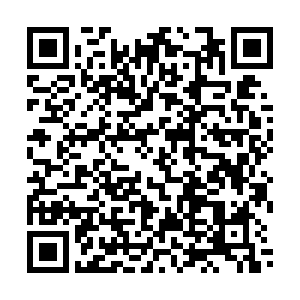 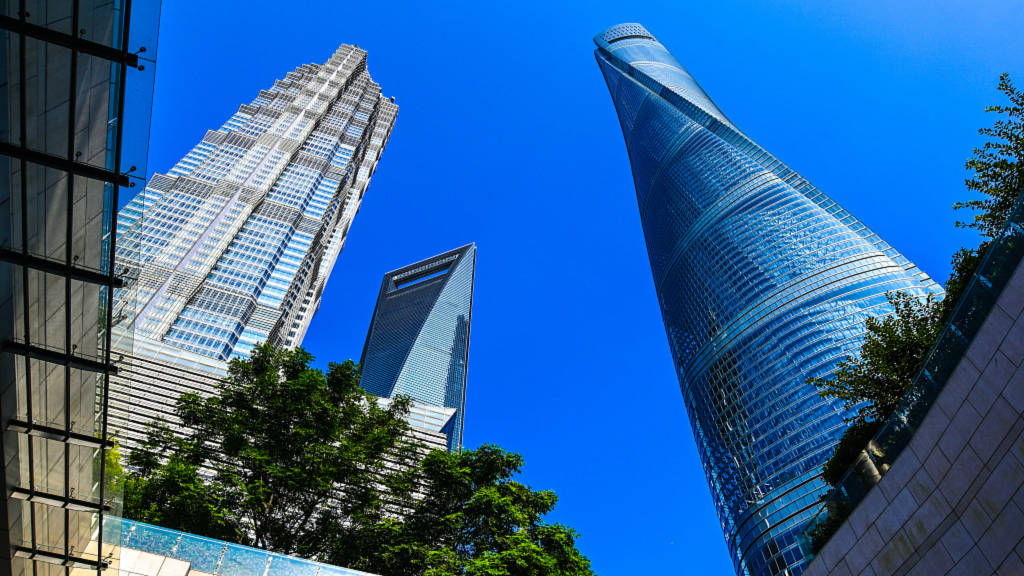 Editor's note: Matteo Giovannini is a finance professional at the Industrial and Commercial Bank of China in Beijing and a member of the China Task Force at the Italian Ministry of Economic Development. The article reflects the author's opinions, and not necessarily the views of CGTN.

The growing pressure exerted by the U.S. administration towards Chinese companies through continuous market restrictions does not seem to affect China's long-term plan, that is, to make its domestic market a more accessible place to foreign companies.

It represents only the last move among a batch of important global asset managers such as Vanguard, Fidelity, Van Eck Associates, Neuberger Berman and Schroeder that have expressed since last year the interest to enter China's lucrative wealth management market.

This week, Credit Suisse Group AG, the leading global wealth manager, has announced an ambitious plan to double its headcount in China in the next five years in order to grab the interesting opportunities offered by an ever-growing Chinese middle class that is well-known for the high rate of savings for each household accounting for about 50 percent of GDP compared to 12 percent in the U.S.

According to Bloomberg, the Credit Suisse's plan to increase its China workforce is aimed at achieving the target of a 100 per cent increase in revenue and the additional staff is expected to be allocated on the expansion of front office functions such as financial advisory and corporate & investment banking services.

The first aspect to consider in order to explain Credit Suisse's decision is in relation to the characteristics of Chinese investors that are mainly frequent traders rather than long-term shareholders and sometimes lack the capabilities and time to process and digest huge amounts of data and information. 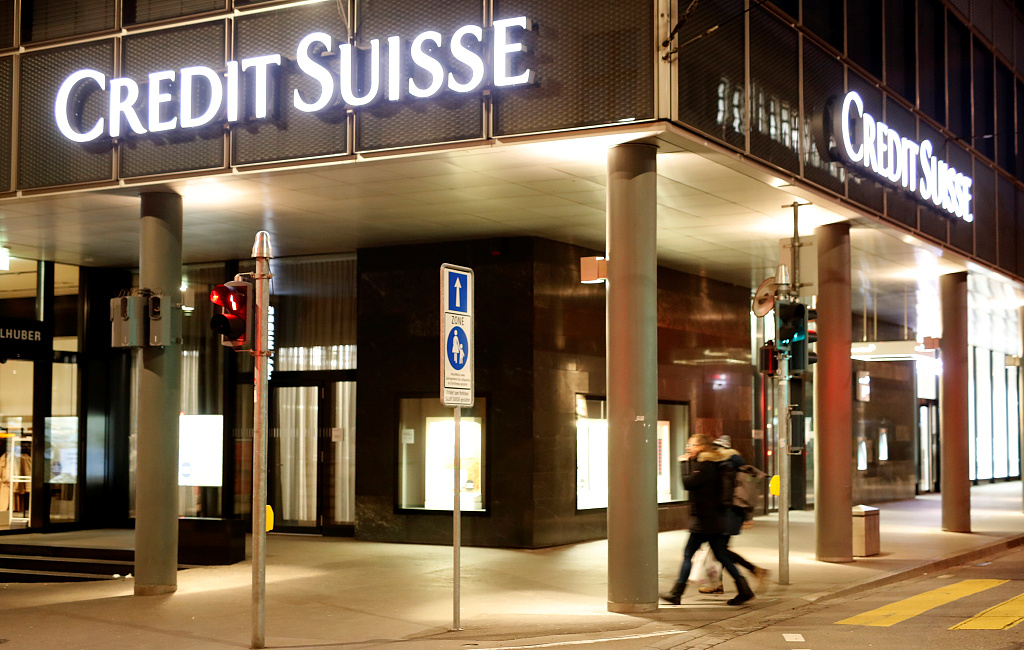 The logo of Swiss bank Credit Suisse is seen at a branch office in Basel, Switzerland March 2, 2020. /VCG

The logo of Swiss bank Credit Suisse is seen at a branch office in Basel, Switzerland March 2, 2020. /VCG

According to a report co-published by the World Economic Forum and Oliver Wyman retail investors accounts for about 80 percent of trading volume on China's exchanges while institutional investors account for about 17 percent, in stark contrast with mature markets where financial institutions and asset managers represent the main investors.

In this sense, global asset managers with renowned expertise in managing wealth such as Credit Suisse can step in and offer professional advice considering the increased sophistication that Chinese stock exchanges, more and more linked to the rest of the world through Connect programs, have started to assume.

Another aspect to consider in order to justify the bank's move is that over the years China's impressive growth on the global stage, especially starting from the 2008 global financial crisis, has permitted the country to accumulate immense fortune and to replace Europe in terms of global wealth and Japan as the place with the highest number of millionaires.

Today's massive size of the Chinese wealth management market, whose households detain nearly 13 trillion U.S. dollars of investable assets, represents the attraction pole of global money managers that want to be part of a bullish market that has grown sixfold in the last decade and that the multinational consultancy firm McKinsey has predicted to become the world's second largest by 2023.

The move made by Credit Suisse can also be explained as the result of a long and prosperous relationship based on trust between Switzerland and China. The relationship was formalized in April of last year when the European country decided to join the Belt and Road Initiative. The move was also based on a long history that begun over 60 years ago when Credit Suisse established a banking relationship with state-owned lender Bank of China in the 1950s and was the first Swiss bank to set up a representative office in Beijing followed by a branch in Shanghai.

Looking at the bigger picture, the recent rush of global firms willing to enter China's financial market, that have led to the formation of 44 fund management joint ventures with Chinese partners, has to be attributed to China's decision starting from this year to introduce long-awaited policies towards a wider participation of international firms. These policies are expected to provide factors such as capital and talent that are necessary components in order to develop the domestic capital market.

At the same time China has been demonstrating its unchanged commitment to keep its pledge to guarantee improved access to banking, insurance and securities according to the Phase 1 trade deal signed in mid-January with U.S. side. It is offering the opportunity to enter its market in particular to American financial firms that are now welcome to set up their wholly-owned ventures and contribute to China's growth story.

Thus, it is crucial that in this historical period of time in which the stability and the efficiency of global financial markets are at risk, China decides to lead the way introducing policies that serve to make its financial market a more professional and sophisticated place.