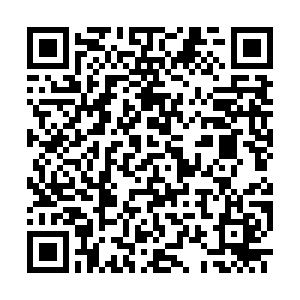 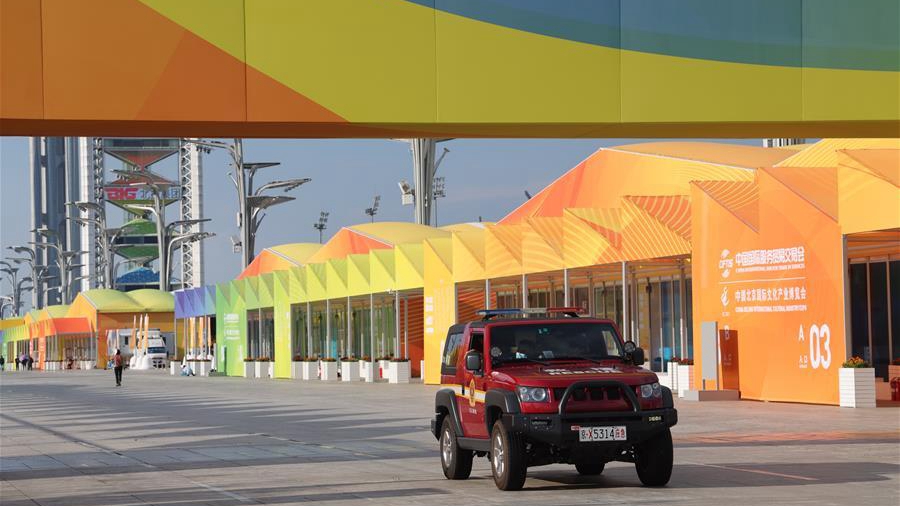 The exhibition area of the China International Fair for Trade in Services (CIFTIS) in Beijing, capital of China, September 2, 2020. /Xinhua

The exhibition area of the China International Fair for Trade in Services (CIFTIS) in Beijing, capital of China, September 2, 2020. /Xinhua

The CIFTIS, scheduled September 4-9, will also ratchet up the country's efforts to export its high-quality services on the one hand and create more competition at home on the other, according to Li Jun, a researcher at the Chinese Academy of International Trade and Economic Cooperation under the Ministry of Commerce, in a recent interview with Xinhua.

The CIFTIS 2020 is one of China's three major open exhibition platforms, along with the China Import and Export Fair, better known as Canton Fair, and the China International Import Expo. It also serves as the first major international economic and trade event held offline in China since the COVID-19 outbreak.

China is the world's second-biggest importer of services with its large population, according to Li, noting that "the service market in China is very attractive to the global market, and is of significance to countries around the world as well as multinational corporations ... China is constantly strengthening its domestic market, with consumption in services an important driving force."

Chinese consumers used to seek high-quality services abroad when it came to education, medical treatment and medical cosmetology. However, the CIFTIS and a further opening-up of the service market are making it more convenient for the Chinese people to access these services at home, Li said.

The raging pandemic has hit the global services trade hard, especially traditional services such as tourism and overseas study. However, emerging sectors such as knowledge-intensive services is witnessing growth.

"There will be much room for growth in sectors including digital services and 'Internet Plus' businesses after the pandemic," Li added. Countries should open their markets to each other and seize such new growth opportunities.

Li also noted that China has set an example to the world by establishing international exhibition platforms such as the CIFTIS, which also demonstrates its sincerity in building a community with a shared future for humankind.

Looking ahead at the upcoming CIFTIS, Li said it's hoped that countries around the world could reach a consensus through the event to uphold free trade, opening-up and cooperation, as well as to oppose protectionism, in a bid to create a more open and stronger global market.