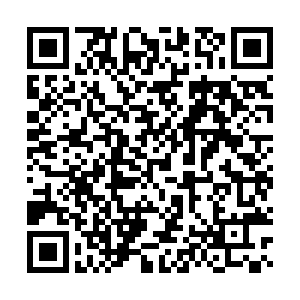 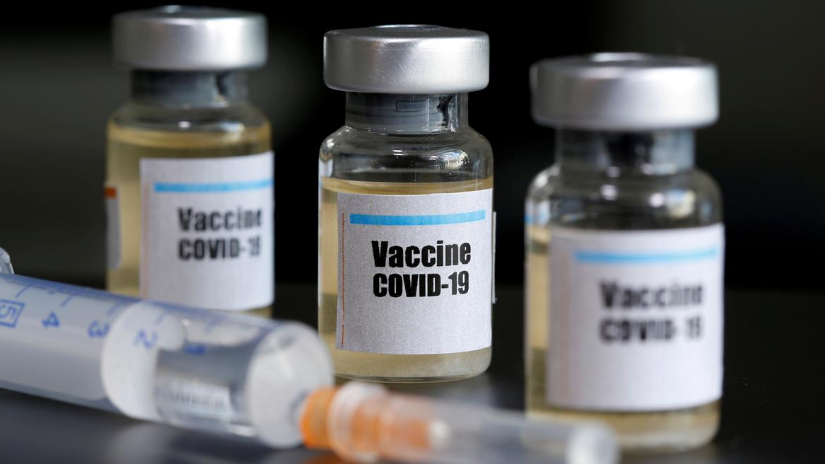 The draft report proposed by the National Academies of Sciences, Engineering, and Medicine said when the potential COVID-19 vaccine is approved for public use, it would be distributed across the U.S. in four phases, first given to healthcare workers and vulnerable Americans.

According to the group, the Trump administration's Operation Warp Speed is expected to back up to seven 30,000-person phase three trials. When calculating how many people would get the vaccine inoculated in the first phase, the group assumed at least four COVID-19 testing trials backed by the U.S would fail.

"Four of the trials will fail, and all subjects in those trials are offered access to an approved vaccine," the draft report suggested, adding that three of the trials will be successful, while under a 1:1 ratio between members of treatment groups compared with the placebo group, 15,000 participants from each of those vaccine trials assigned to the placebo condition will be given the approved vaccine.

Meanwhile, the U.S. Centers for Disease Control and Prevention (CDC) noted that thousands of people would be given a promising vaccine for the efficacy and safety test generally in phase three trials.

As the race to find a safe and effective vaccine heats up around the world, scientists say there is no guarantee that one will be found by the end of the year.