Golden passports: Scheme for the wealthy, boon for criminals?
By Sim Sim Wissgott 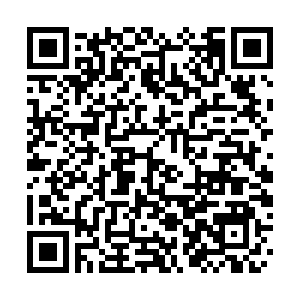 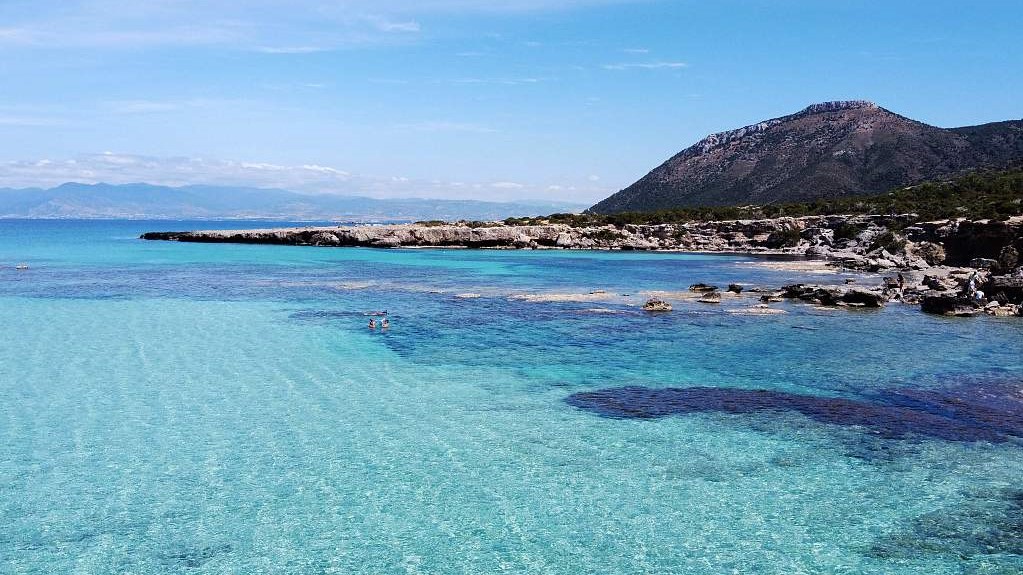 The Akamas Peninsula along the western coast of Cyprus, May 31, 2020. /VCG

The Akamas Peninsula along the western coast of Cyprus, May 31, 2020. /VCG

For most people, a passport comes from being born in a country, having a parent from there, marrying a citizen or applying for naturalization.

But some countries also award citizenship in exchange for financial donations and massive investments. Now new calls are being made to scrap these schemes, especially amid revelations that dozens of crooks and suspected criminals have benefited from them in recent years to evade justice or stash away embezzled funds.

What is a 'golden passport'?

A "golden passport" is one obtained through a citizenship by investment (CBI) scheme. Instead of a naturalization test, applicants are required to inject a sizable amount of money into a country. This is not illegal: Over 100 countries offered some variation of citizenship or residence by investment in 2018, according to the Organization for Economic Co-operation and Development (OECD).

Criteria differs from one country to the next. Just how popular these schemes are with the wealthy can be seen in the number of firms offering to act as go-betweens.

"Obtaining a second passport could be the best investment you ever make, for increased global mobility and personal security, business and tax exemption," Astons, a UK-based firm that describes itself as an investment immigration and relocation provider, says on its website.

"Citizenship-by-Investment programs offer you the opportunity to legally acquire a new citizenship quickly and simply, without any disruptions to your life," notes Henley & Partners, another company specializing in residence and citizenship planning. 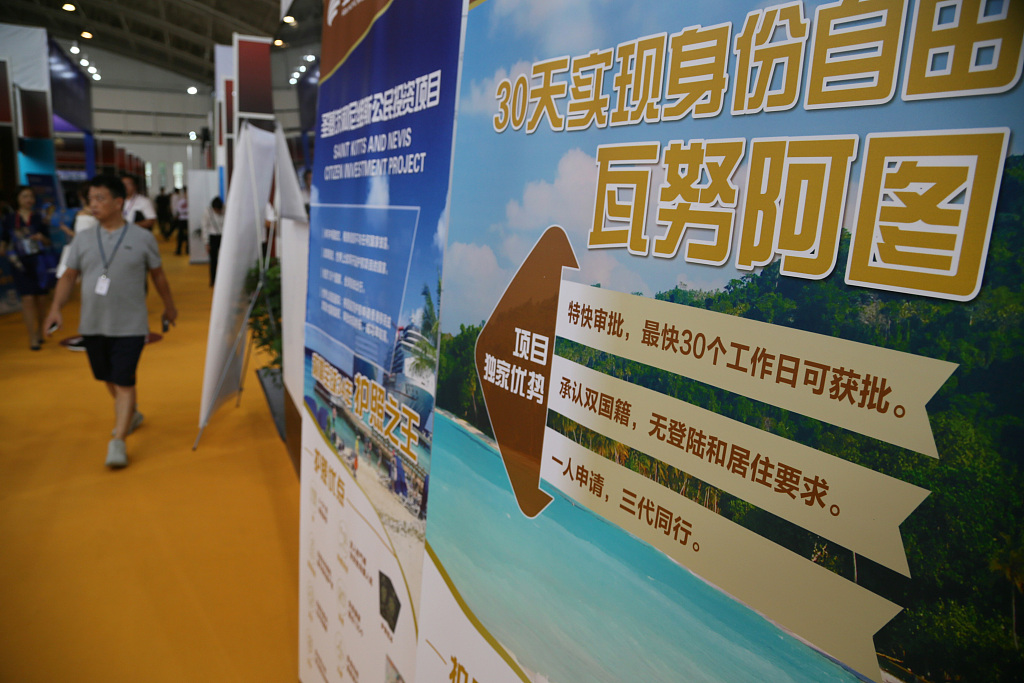 A panel advertising citizenship by investment in Vanuatu and St. Kitts and Nevis at the Beijing Overseas Property and Investment Immigration Exhibition, July 27, 2018. /VCG

A panel advertising citizenship by investment in Vanuatu and St. Kitts and Nevis at the Beijing Overseas Property and Investment Immigration Exhibition, July 27, 2018. /VCG

There are plenty of reasons why somebody may seek a second passport under a CBI program: To gain the right to live, work and study in a different country; to secure visa free travel to more places; or as a safe harbor for family and assets if one's country of origin is experiencing political instability.

Among the most popular countries of destination are EU members Cyprus and Malta, and Caribbean nations like Antigua and Barbuda, Dominica, Saint Lucia and St. Kitts and Nevis. But other countries like Austria, Turkey, Jordan, Bulgaria, Moldova and Montenegro also have some sort of CBI program, albeit with more restrictions.

Astons promises a Vanuatu passport in just one month in exchange for investing at least 130,000 U.S. dollars in a local development fund.

At the other end of the spectrum, Cyprus requires an investment of at least 2.2. million euros (2.6 million U.S. dollars) but with no obligation to live in the country, and within six months investors can have an EU passport with the right to live and work in all 27 states in the bloc and visa-free access to over 170 countries around the world.

Dependents up to the age of 28 and parents over 58 can be included and there is no requirement for an interview, "in fact there is no need to travel to the country to complete the application," according to La Vida Golden Visas, which calls it "the most cost effective Caribbean solution for a full family."

No visit to Dominica, Vanuatu, Saint Lucia or St. Kitts and Nevis is needed either: Applying for citizenship to these countries can all be done remotely. 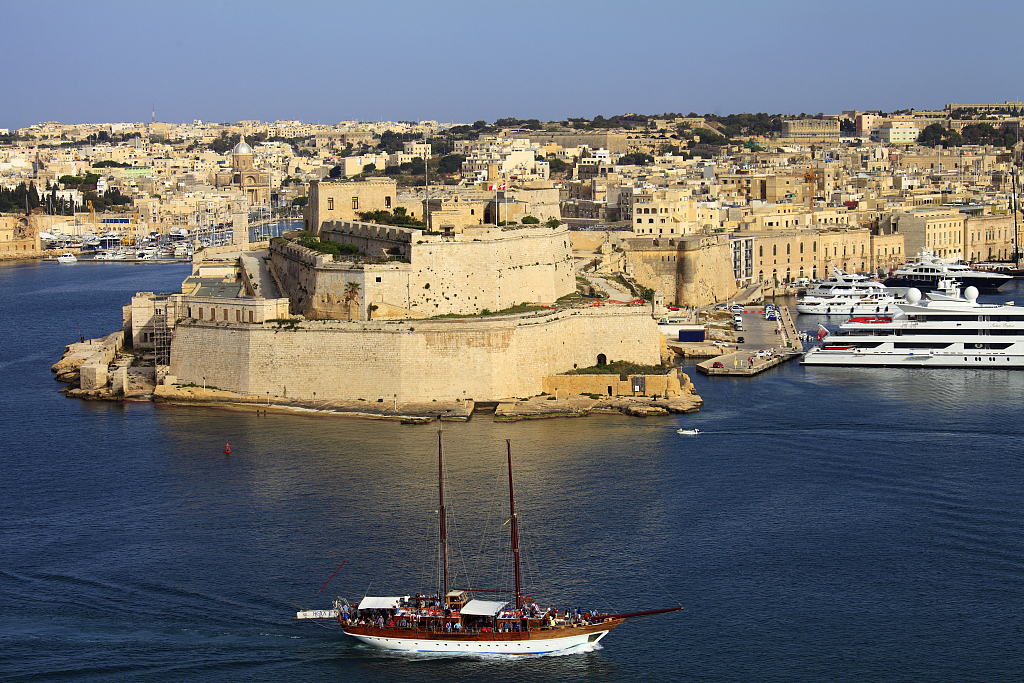 Cyprus and Grenada however require property investments to be held for at least five years, Malta requires one year's residency before obtaining a passport, while Montenegro caps applications at 2,000 per year.

Besides proving their net worth, investors in the Caribbean CBI schemes must "be of outstanding character, hold no criminal record (and) have excellent health," according to Arton Capital.

The hitch is that not all countries properly vet applicants or they turn a blind eye, critics say.

One of the most famous fugitives in the world, Jho Low – the Malaysian financier behind the massive 1MDB scandal, now sought by three countries for corruption and money laundering – acquired Cypriot citizenship "despite background checks raising several red flags," according to news reports last year.

Mehul Choksi, an Indian diamond merchant sought by Interpol, gained Antigua and Barbuda nationality in 2017 shortly before being charged with bank fraud, and avoided prosecution by fleeing to the island nation.

Former Thai Prime Minister Thaksin Shinawatra, who was ousted in a 2006 coup, meanwhile obtained a passport from Montenegro a few years after he was convicted in absentia of graft.

An Al Jazeera (AJ) investigation revealed last week that out of over 2,500 people who received a passport as part of the Cyprus Investment Programme between 2017 and 2019, dozens faced criminal charges in another country, had a prior conviction or were under international sanctions.

These included Mykola Zlochevsky, a Ukrainian energy tycoon and former minister wanted by Kyiv for corruption; Pham Nhat Vu, a Vietnamese businessman who was facing trial when his application was approved and is now in jail for bribery; Iranians Maleksabet Ebrahimi and his son Mehdi, both on Interpol's wanted list for money laundering, fraud and counterfeiting; and Russian banking brothers Dmitry and Alexei Ananiev, who are accused in Russia of embezzlement and money laundering and are also under sanctions from Ukraine. 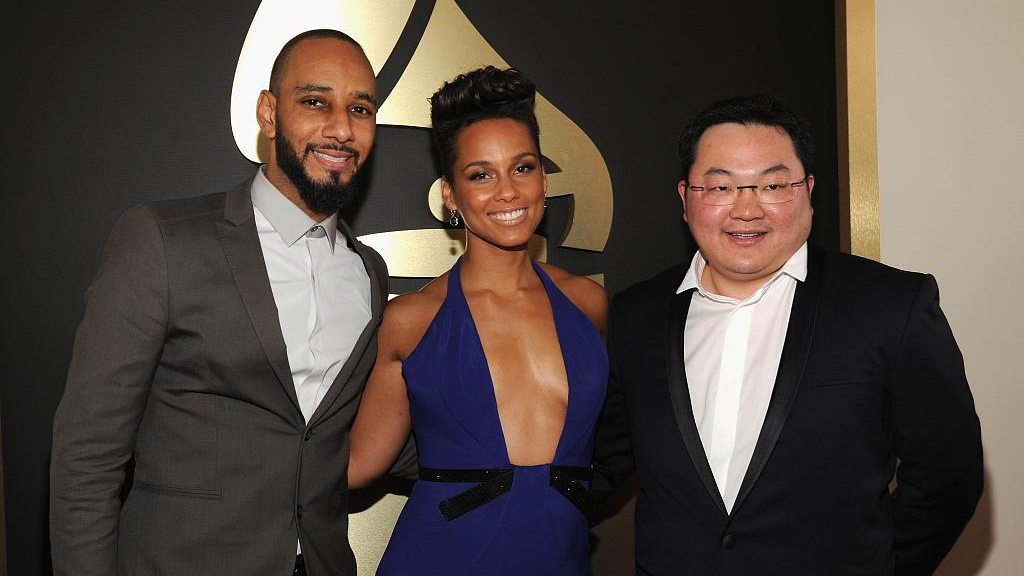 A 'back door' into the EU

Golden passports have long been problematic, aside from the idea that the wealthy can seemingly buy any passport they want, whereas common mortals go through years of applications and residence requirements.

The OECD warned in 2018 that CBI schemes "can create the potential for misuse as tools to hide assets held abroad." Canada revoked visa-free travel for St. Kitts and Nevis and Antigua and Barbuda over worries about their lax citizenship programs.

But CBI schemes have been especially concerning to the EU, where a passport from one member state allows free movement throughout all 27, providing a "back door" into other countries, often without their knowledge.

Investors may seek EU citizenship "for legitimate reasons, but may also be pursuing illegitimate ends, such as evading law enforcement investigation and prosecution in their home country and protecting their assets from... freezing and confiscation measures," the European Commission noted in a report last year.

It warned of security risks for the whole Union, including "the possibility of infiltration of non-EU organized crime groups... money laundering, corruption and tax evasion."

In response, the European parliament called on member states "to phase out all existing CBI or RBI schemes as soon as possible."

Cyprus passed a new law restricting who could apply for citizenship and in November announced it was stripping 26 foreign investors of their golden passports.

Screenshots of Twitter posts by Dutch MEP Sophie in 't Veld and French MEP Nathalie Loiseau calling for an end to golden passports schemes in the EU. /CGTN

Screenshots of Twitter posts by Dutch MEP Sophie in 't Veld and French MEP Nathalie Loiseau calling for an end to golden passports schemes in the EU. /CGTN

Now MEPs are urging more decisive action from Brussels, following the Al Jazeera revelations. "National governments are selling what is not theirs to sell: EU citizenship," Dutch MEP Sophie in 't Veld tweeted.

European Justice Commissioner Didier Reynders said he was looking into possible legal action against Cyprus over its CBI program but made clear it was up to Cypriot authorities to handle the issue.

For countries like Cyprus, Bulgaria, Moldova, Vanuatu or Dominica, investments represent a key source of revenue. Cyprus has reportedly made about 7 billion euros (8.26 billion U.S. dollars) from its passport program since 2013. St. Kitts and Nevis's CBI program has been said to contribute between 25 and 30 percent of GDP. They may not be willing to give up on this very quickly.