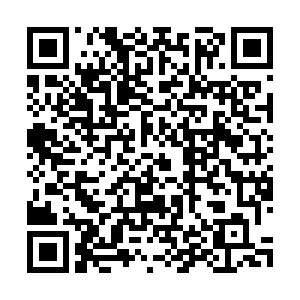 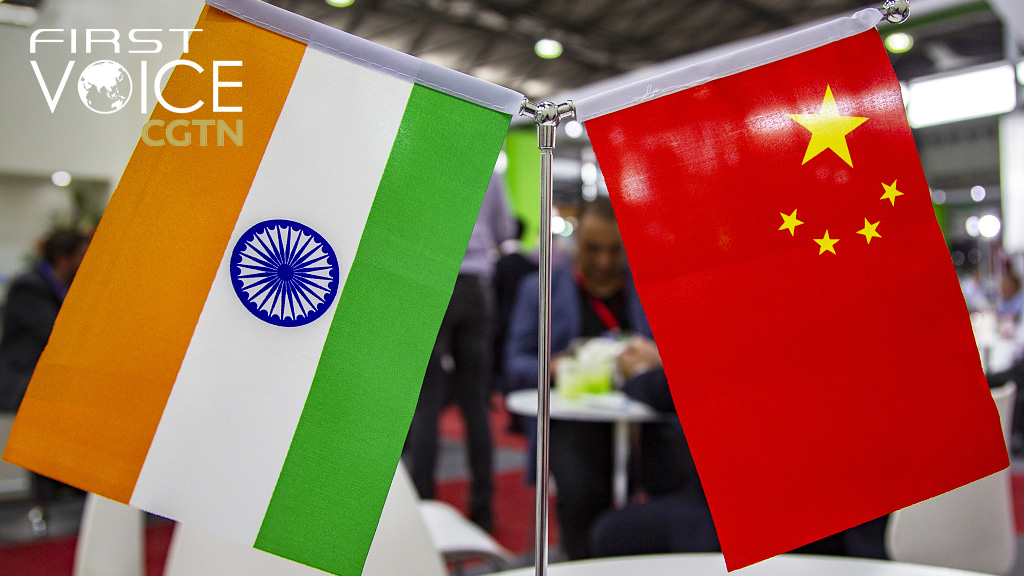 The Indian government announced a ban on 118 Chinese apps on Wednesday. The move, coming after fresh sparring with Beijing at the border, signals New Delhi's determination in confrontation against China.

"Banning Chinese apps, the Indian government attempts to make the public aware that China is now an enemy of the country," Zhao Gancheng, director of the Center for Asia-Pacific Studies at the Shanghai Institute for International Studies, told CGTN.

The popularity of Chinese apps in India is no secret. Excluding their access to the Indian market will, for sure, influence a large number of people at home. By doing so, New Delhi is alerting the public of its hostility against Beijing, Zhao said.

According to Zhao, the move is also an attempt to hide Prime Minister Narendra Modi's failed domestic policy during the COVID-19 pandemic. Disputes are no strange between neighbors, but this year saw New Delhi's intensified provocations against Beijing. After the deadliest clash since 1975 at the Galwan Valley, the Indian government fired the second shot at Chinese companies.

Blocking tech behemoths TikTok and WeChat from the huge domestic market in June, New Delhi added another 118 Chinese apps, including the popular video game PlayerUnknown's Battlegrounds onto the sanction list.

National security, as India claimed, is behind the sanction. But interestingly, accusing Chinese apps of collecting and sharing data "in a surreptitious manner," New Delhi has so far provided no solid evidence. Similarly, India's intensified military provocations at the border area have no legal basis.

The latest against Beijing is a result of Modi's attempt to distance himself from criticisms for his failed domestic policy, Zhao said. As a slew of countries is gradually recovering from the COVID-19 pandemic, South Asia's most populous country has been posting the world's highest single-day new infections since August 7. 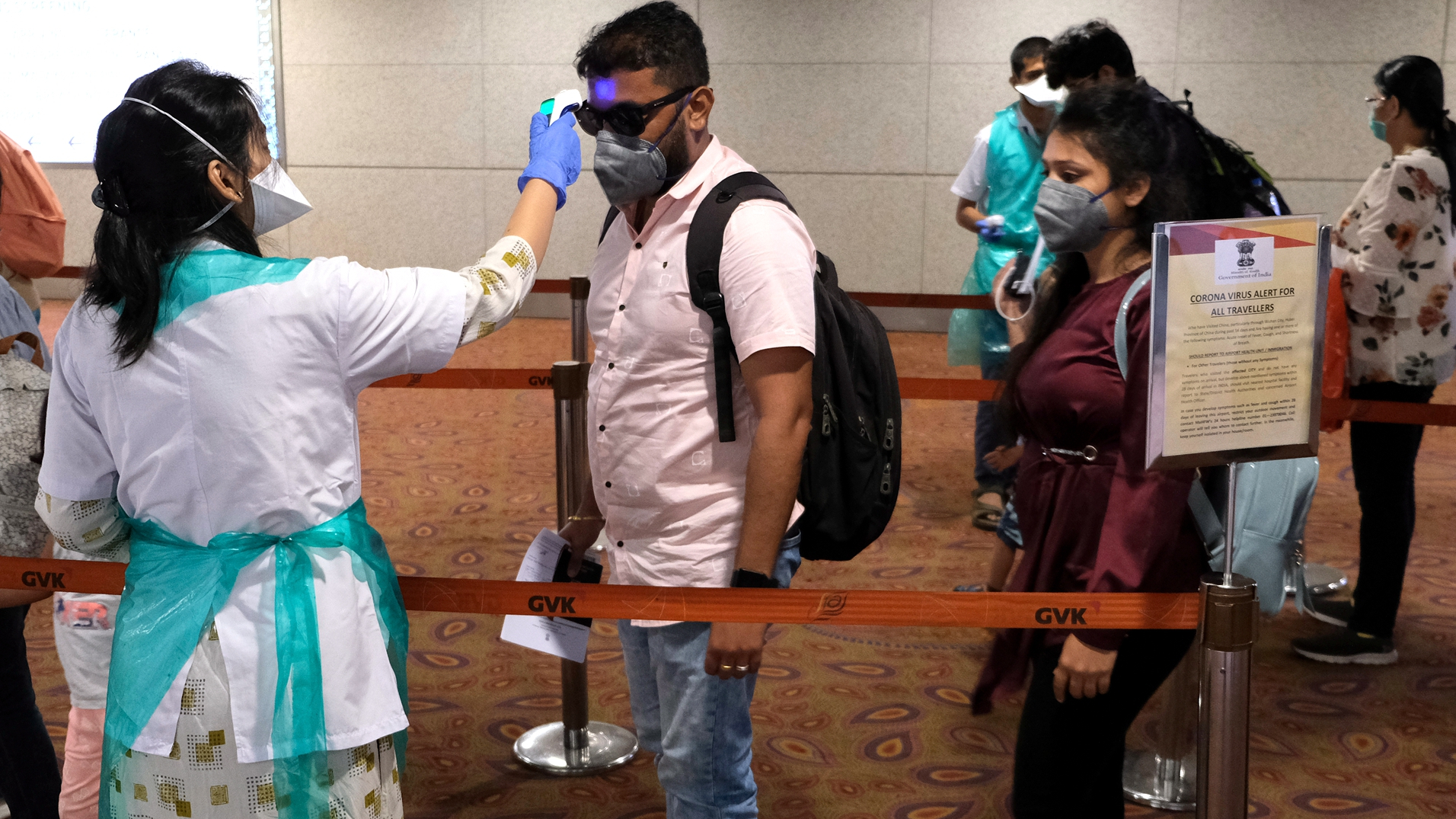 "India is at a precarious stage in the containment and management of the COVID-19 epidemic," Sanghmitra Sheel Acharya, a professor at the Centre of Social Medicine and Community Health at New Delhi's Jawaharlal Nehru University, was quoted by Al Jazeera as saying.

The leadership's failed COVID-19 response is putting the country's economy at risk. Modi, on several occasions, has shared his vision of making India a 5-trillion-U.S.-dollar behemoth by 2025. But the surging COVID-19 cases are making this vision increasingly unachievable. According to official data, the country's GDP saw a record shrinkage of 23.9 percent year-on-year in the second quarter, the first contraction in 40 years. India's unemployment has also reached an all-time high in the lockdown period.

Inept at curbing the virus and reviving the economy, the Modi administration is eager to distract the public's attention from domestic problems. For Indian political pundits, stirring up tensions with China, a country that India has seen as a strategic rival for decades, is the easiest way out. It is in this context that New Delhi has carried out intensive provocative acts against Beijing this year. The severer the Indian domestic problems, the higher likelihood the Indian government will flare up tensions with its neighbor.

The Indian government is thinking of using China as a shield against domestic criticisms, but putting the China-India relationship onto a downward trajectory will bring it more losses. Economically, China was India's second-largest trading partner in 2018-2019. The South Asian nation's imports from China jumped more than 40 times to 70 billion U.S. dollars in the same period since 2000, according to Invest India. Boycotting Chinese companies and goods jeopardizes India's long-term interests as the country could hardly find alternatives in the global market.

In addition, the popularity of Chinese apps in India means the ban could invite strong dissatisfaction among the Indian public. This is particularly true during the pandemic as a large number of people will face surging needs for these apps in the lockdown period. The mobile game app PUBG, for instance, reportedly has 33 million active users in India, and New Delhi, issuing the ban on the app, must get prepared for the consequences of ignoring the feelings of these users.

The Modi government attempts to distance itself from the failed domestic policies, but New Delhi's dependence on Beijing means provocations against China will only make the matter even worse.