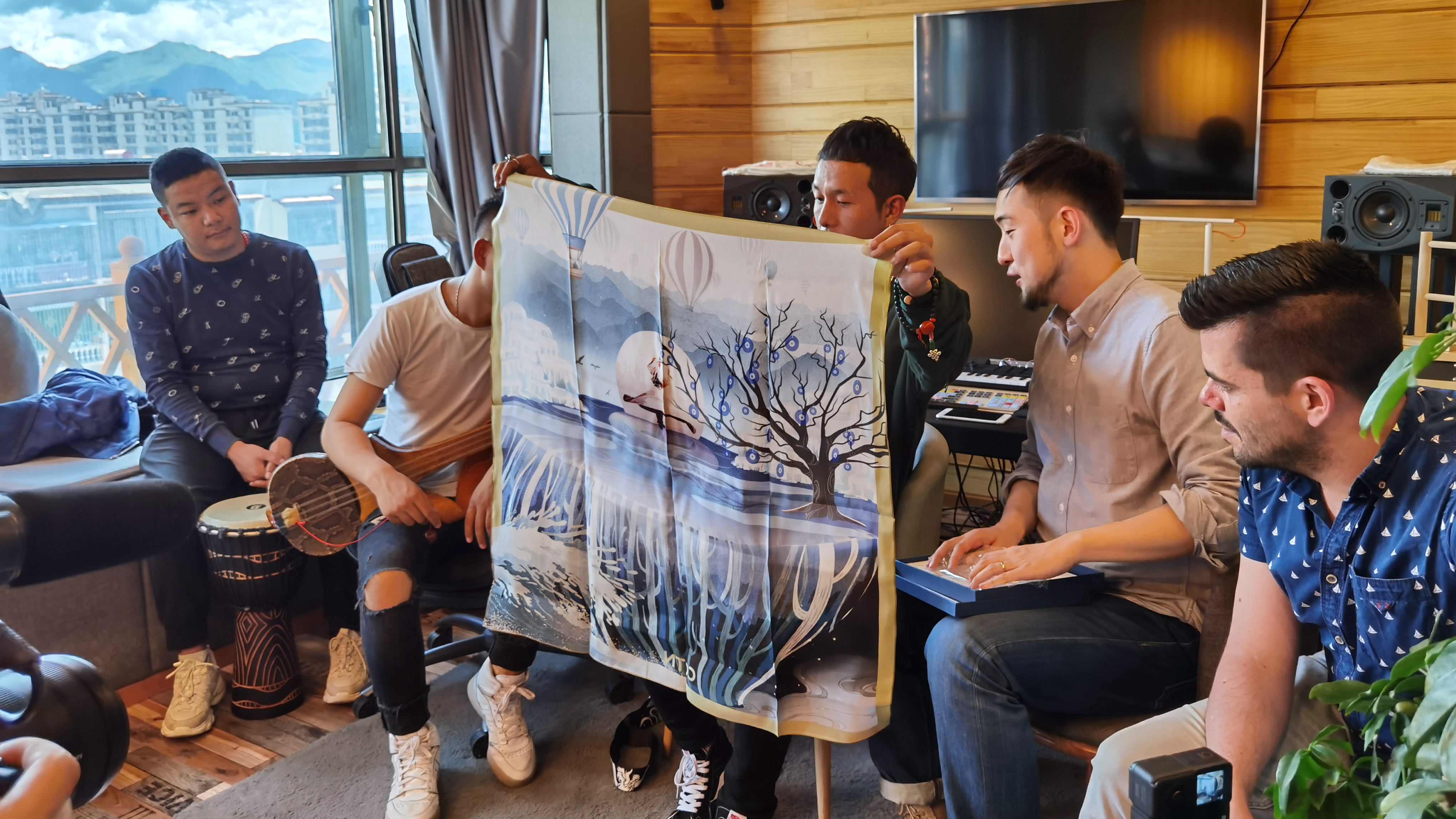 Year 2020 marks the 55th anniversary of the founding of southwest China's Tibet Autonomous Region. The life of local people here has drastically changed since then.

CGTN dispatched three teams to different parts of the plateau for a special series named "Into Tibet 2020" to showcase a new Tibet.

During the journey, they caught up with the Deng people - an ethnic minority in the region, encountered the nomads, played music and performed a song with local musicians.

Through their lens, a new Tibet was presented to the audiences, not just as a time-honored tourist destination but a beautiful home to the local people.

Deng people live mainly in the valleys of Zayu County, Nyingchi City in Tibet. They record events by tying knots, use reaphook to cultivate farmlands and always carry a knife in a sheath on the belt.

They also showed the audiences what the Tibetan knives worth $100,000 look like and how those knives differ from one another. 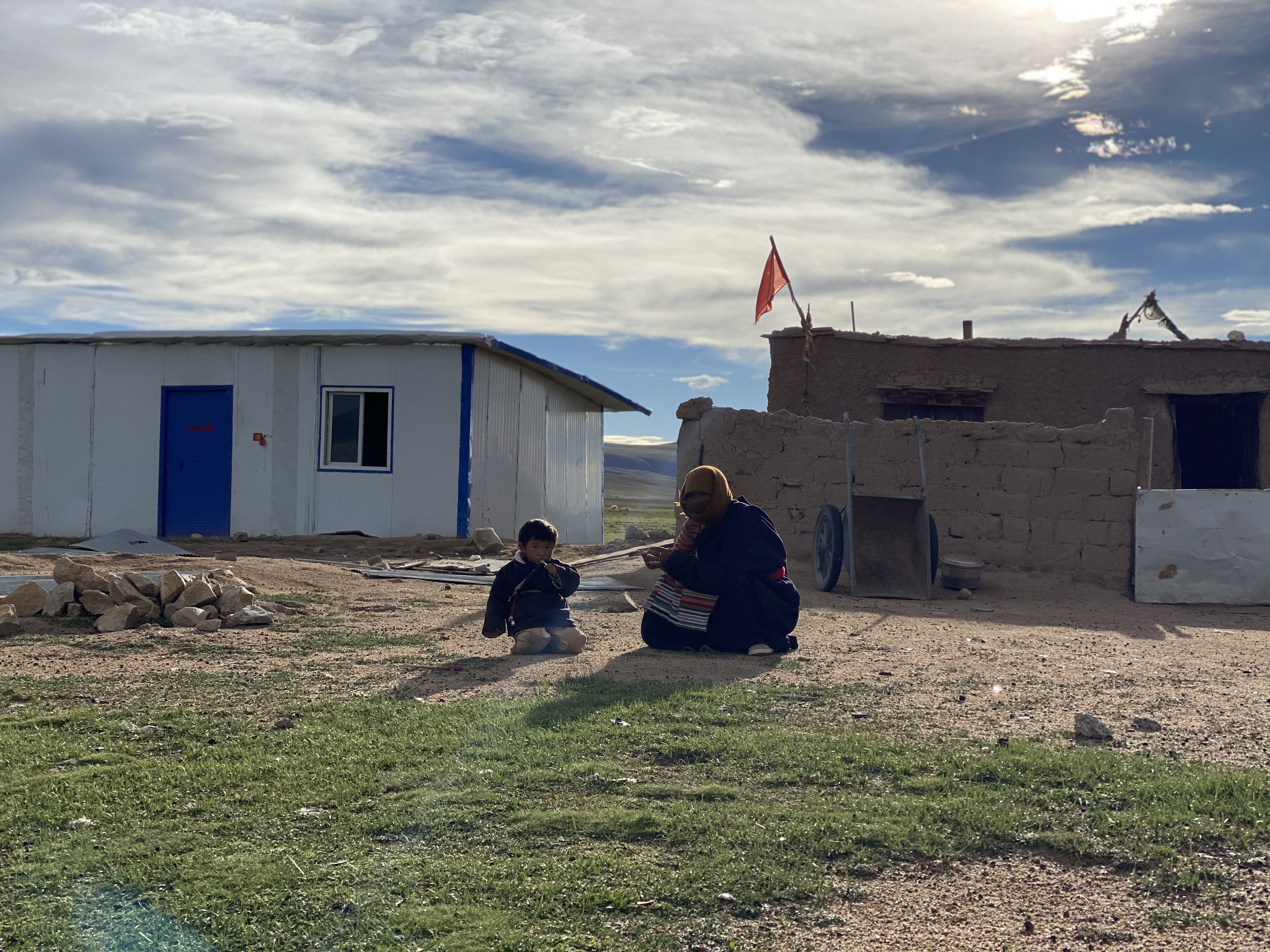 CGTN's Li Jingjing and YouTuber Daniel Dumbrill from the other team talked to some nomads during their visit to a Tibetan black tent, the traditional dwelling of local nomads. Herding is the most important task for the nomads, they move from pasture to pasture to find better grazing areas.

Apart from herding and farming, music is also an indispensable part of local people's life. CGTN's Marco and Oscar visited a studio in Lhasa and learned how to play with Dramyin, a traditional folk music lute.

In recent years, an increasing number of talented Tibetan musicians have entered the fray, Denchu AD is one of them. He played one of his hit songs "If I Meet You In Lhasa" with two of our reporters in the studio.

In Ranwu Town, Baxoi Country, Qamdo City, a tourism plan was initiated in 2000, which included promoting the town's snow-capped mountains, grasslands and the Ranwu Lake, according to a member of the local government. "We only had bicycles, no motorbikes or phones, now every household can afford cars and cellphones," he said.

These fascinating stories unfold on this land every day as a new Tibet meets the world through the eyes of CGTN reporters.