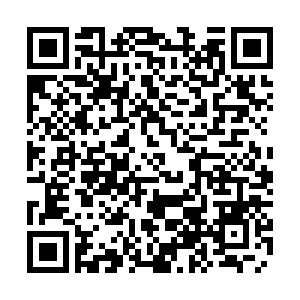 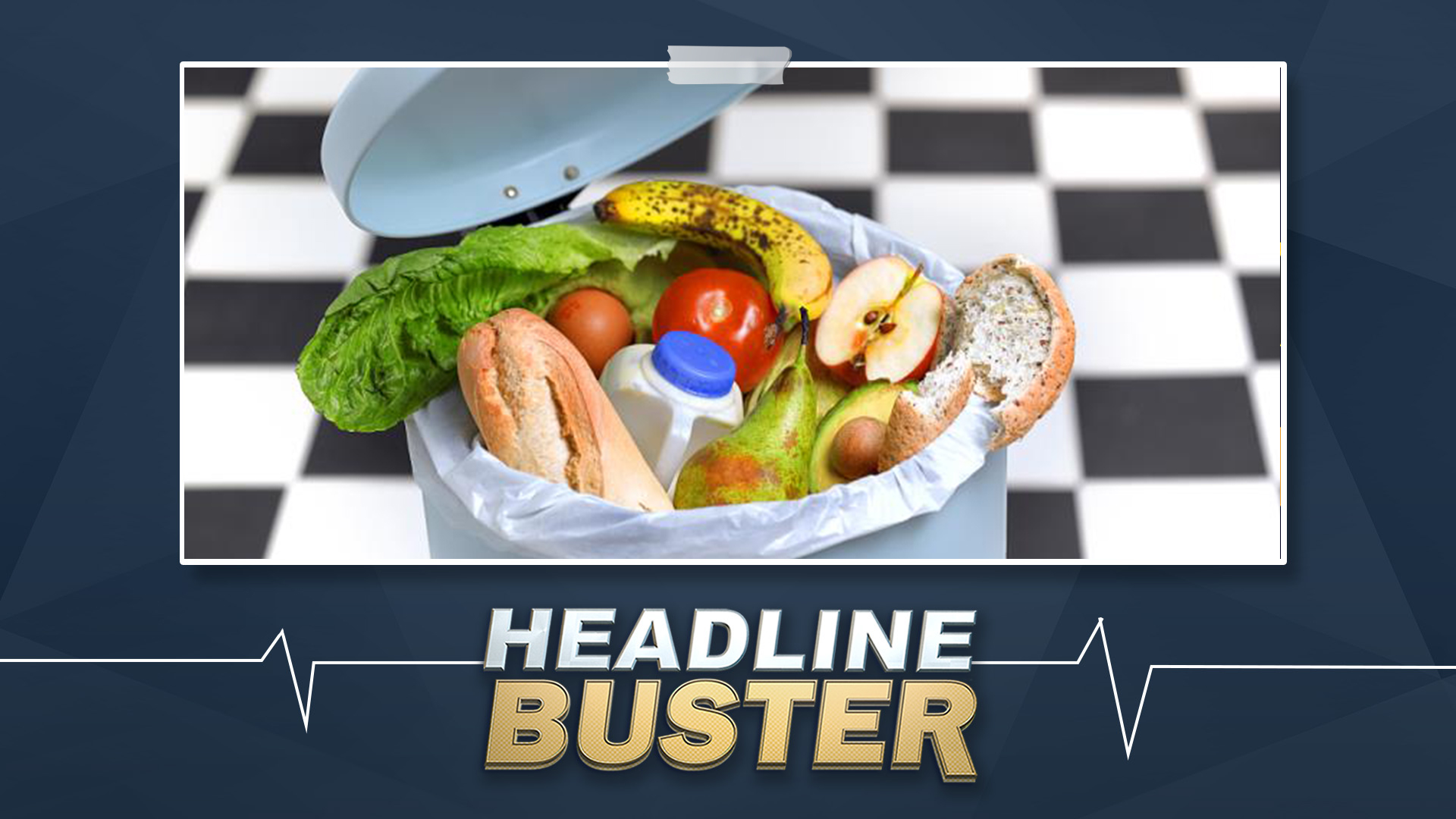 China has launched a new "clean plate" campaign to target food waste. An estimated 17 to 18 million tonnes of food are discarded annually in China, an amount that could feed 30-50 million people for a year, according to a study by the Chinese Academy of Sciences and the World Wildlife Fund. But some Western media are making the movement sound unappetizing by calling it "authoritarian" or a sign that China's facing a food shortage crisis. Why are these media souring the story? What are the factors fueling the new movement? And in a country that loves to show gratitude through an abundance of food, can people really change their habits? Don't miss this week's Headline Buster!