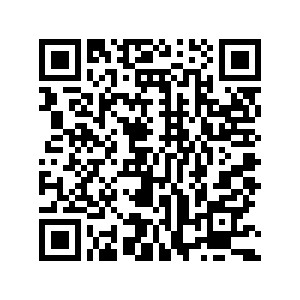 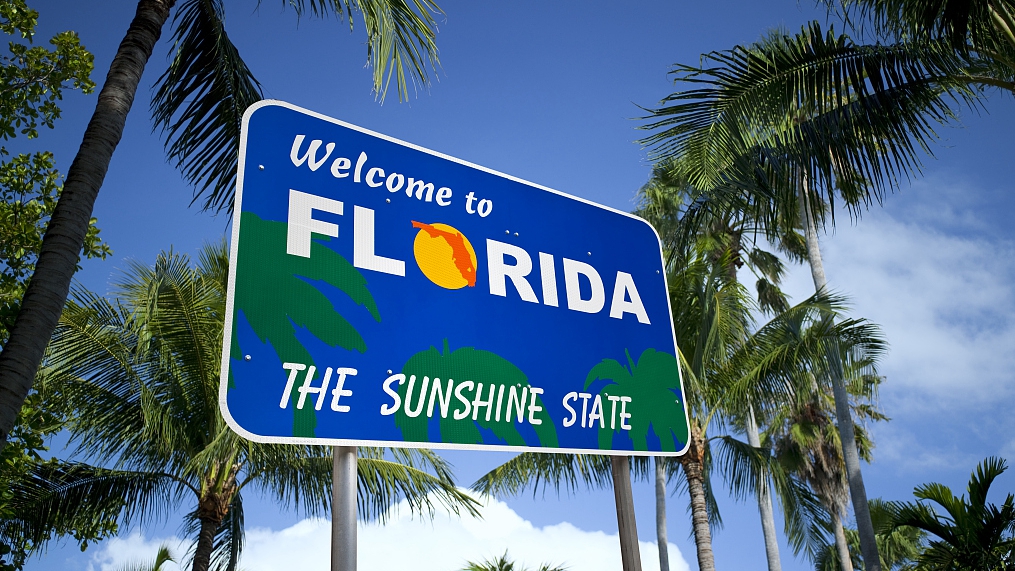 The U.S. state of Florida, nicknamed as "the Sunshine State". /VCG

The U.S. state of Florida, nicknamed as "the Sunshine State". /VCG

While the media frenzy surrounding the U.S. presidential election these days is all about Minnesota and Wisconsin, the lean-Democrat swing states to the northern border, the mother of all swing states is actually Florida. While both Republicans and Democrats are talking the talk up in the north, down south in America's Sunshine State, a fierce battle is currently being fought on the beach, in the fields, in the streets, in the hills, as a quote said by Winston Churchill.

I am not kidding, folks. Even amid a devastating pandemic that has hit Florida hardest in the nation only behind the state of New York, GOP is literally sending out foot soldiers to knock on people's doors one by one, to peddle President Trump's hard bargain - they are really walking the walk.

Trump usually doesn't want to be outgunned when it comes to shedding money. His team has announced ad buy for TV for the fall is about 100 million U.S. dollars, 37.6 percent of which will be spent on Florida, and I have not included ad expenditures on social media yet. The total amount may well be north of 50 million U.S. dollars. And there is more.

President Trump's biggest enemy in Florida is actually from within his own party. Among the "Never Trumpers" and the people rallying around the Lincoln Project, there is also another well-financed anti-Trump Republican organization led by Bill Kristol and Jeb Bush's people. They have just announced "Project Orange Crush" to spend up to 10 million U.S. dollars of ad money to target approximately 450,000 key Florida "fulcrum voters", independent and persuadable Republicans who are likely to abandon Trump. 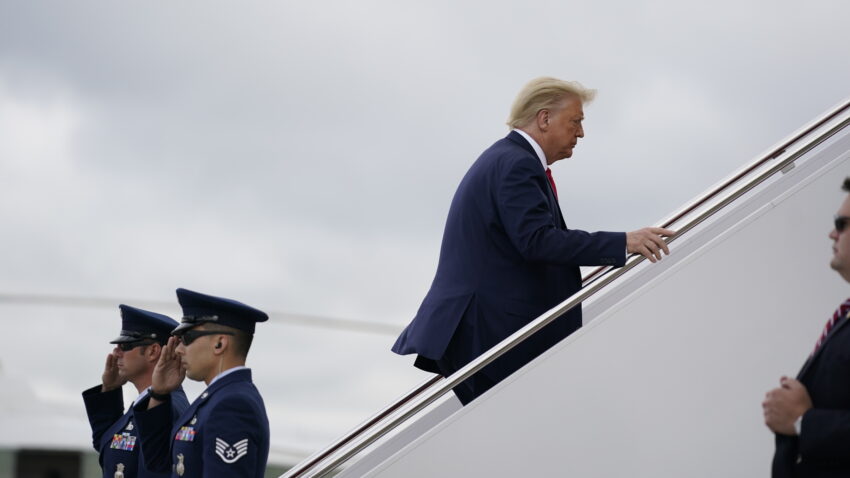 U.S. President Donald Trump boards Air Force One for a trip to Florida to visit U.S. Southern Command and attend a campaign fundraiser, in Andrews Air Force Base, Maryland. /AP

U.S. President Donald Trump boards Air Force One for a trip to Florida to visit U.S. Southern Command and attend a campaign fundraiser, in Andrews Air Force Base, Maryland. /AP

All told, by my account, Floridians will see at least 130 million U.S. dollars bombardment of TV ads and text messages shelled on them. That is about 6 to 7 U.S. dollars per person, women and children included, for Florida's 20 million people. Get prepared for an inundation of this passionate political gibberish!

Floridians will come on to vote en masse no matter what, either on November 3 or before that via mail ballots, perhaps not for the reason of this ton of money burning in thin air. Simply, it is the economy.

Florida's economy is in shambles, particularly its tourism industry. Central Florida, including Orlando and Tampa, being the American mecca of vacation on the east coast, has seen tourists visiting the state dropping by a whopping 85 percent. Disney World, Busch Garden, the cruise liners based in Dade-Miami county, are all in big trouble.

According to visitflorida.org, altogether, 1.5 million people in Florida make a living somehow tied to the tourism industry, and now at least half of them would be jobless or see their incomes significantly impacted.

These people will come out and speak for their day for another reason. Thanks to Democrats' shrewdness, this year's ballot in Florida will also include a referendum on an amendment - Florida ballot's Second Amendment, which proposes raising the state minimum wage to 15 U.S. dollars an hour.

The turnout will be particularly high among the 7 million people living along the I-4 corridor, stretching from Daytona Beach to Orlando, and the Tampa-St. Petersburg area. Florida's notorious swing region will determine which direction Florida's 29 electoral votes will go.

And those 29 votes will also determine Trump's fate on November 3. This is because almost no president in modern U.S. history could win the election without winning Florida (except for 1992, when it sided with the incumbent George H. W. Bush). Biden could afford to lose North Carolina, Arizona, and Wisconsin. He could even afford to lose Michigan. For God's sake, he could even lose Minnesota, which Hillary Clinton won in 2016. As long as Biden wins Florida and Pennsylvania, he moves into the White House, albeit in a very close election.

If it is a very close election, Trump may challenge the results. In 2000, Florida was famous for its hanging chad and butterfly ballots during the Bush-Gore election. My bet is that history will repeat itself, and history may also show that the Sunshine State will see sunshine!