The parties must go on
Jan-Werner Mueller 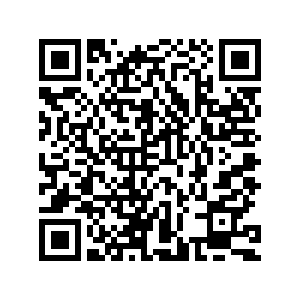 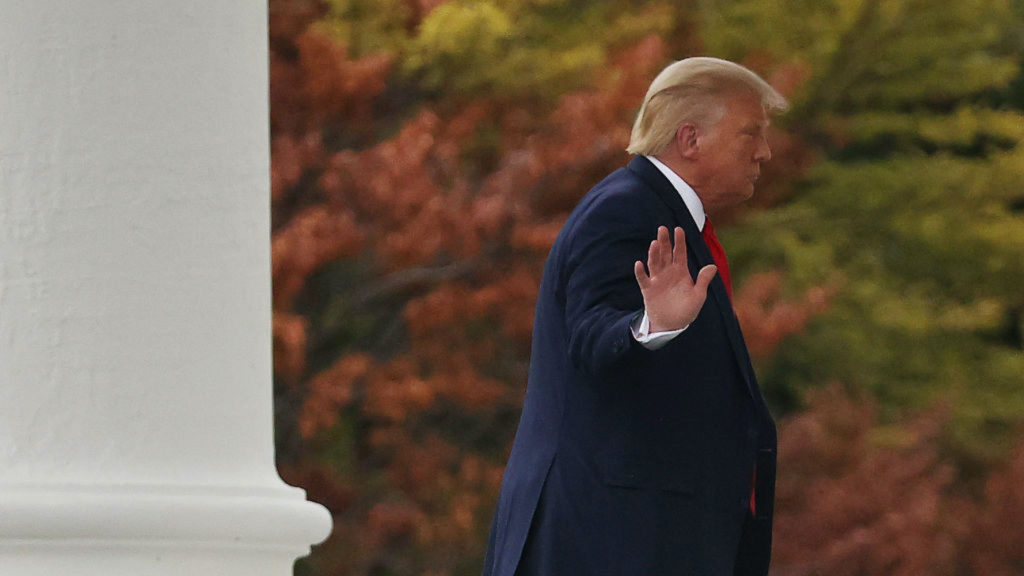 U.S. President Donald Trump waves to journalists as he returns to the White House following a trip to Wisconsin in Washington, DC, September 1, 2020. /Getty Images

U.S. President Donald Trump waves to journalists as he returns to the White House following a trip to Wisconsin in Washington, DC, September 1, 2020. /Getty Images

Editor's note: Jan-Werner Mueller is Professor of Politics at Princeton and a fellow at the Institute of Advanced Study in Berlin. The article reflects the author's opinions, and not necessarily the views of CGTN.

The recent Republican National Convention was scandalous for many reasons – from the misuse of the White House as a campaign prop (in violation of the Hatch Act and longstanding norms) and the brazen mendacity of its speakers, to the parade of Trump family members. Amid the tawdry spectacle of the GOP being transformed into a subsidiary of the Trump Organization, one shocking aspect stood out: the party offered no platform. The Republicans’ only purpose, apparently, is "to enthusiastically support the President’s America-first agenda."

On one level, eschewing a policy platform can be read as a smart strategy to insulate the party from Donald Trump the person. In the event that Trump is defeated in November, members of the GOP establishment can wash their hands of it, claiming that it was only an unpopular leader who lost; the party’s long-standing principles remain sound.

But a more plausible interpretation is that the toxic mix of polarization and hyper-partisanship in America has reached a new level of concentration. Having been completely hollowed out, at least one of the country’s main political parties no longer fulfills its basic democratic function.

That function requires parties not only to offer the electorate a choice, but also to determine how political battles will be waged. By appealing to some groups more than others, parties draw lines in the sand; and by focusing on some political fault lines over others, parties assemble coalitions that could have looked quite different had the emphasis been placed on various other equally salient issues.

The point of democracy is not to forge consensus on every issue, but rather to manage conflicting interests and commitments. But democracy can break down when parties or politicians openly demonize or deny the legitimacy of other contenders for power. Such tactics have long been the specialty of right-wing populists, who wage culture wars in an effort to reduce all political conflict to questions of belonging. Hence, rather than engage with his opponents’ arguments, Trump simply smears all critics as "un-American."

As the political scientists Jacob S. Hacker and Paul Pierson have shown, the GOP’s propensity for culture warfare owes much to the fact that its economic-policy agenda is profoundly unpopular. Having cut taxes for the rich and failed utterly in the face of the COVID-19 pandemic, Trump and his party need to distract potential voters from material concerns. 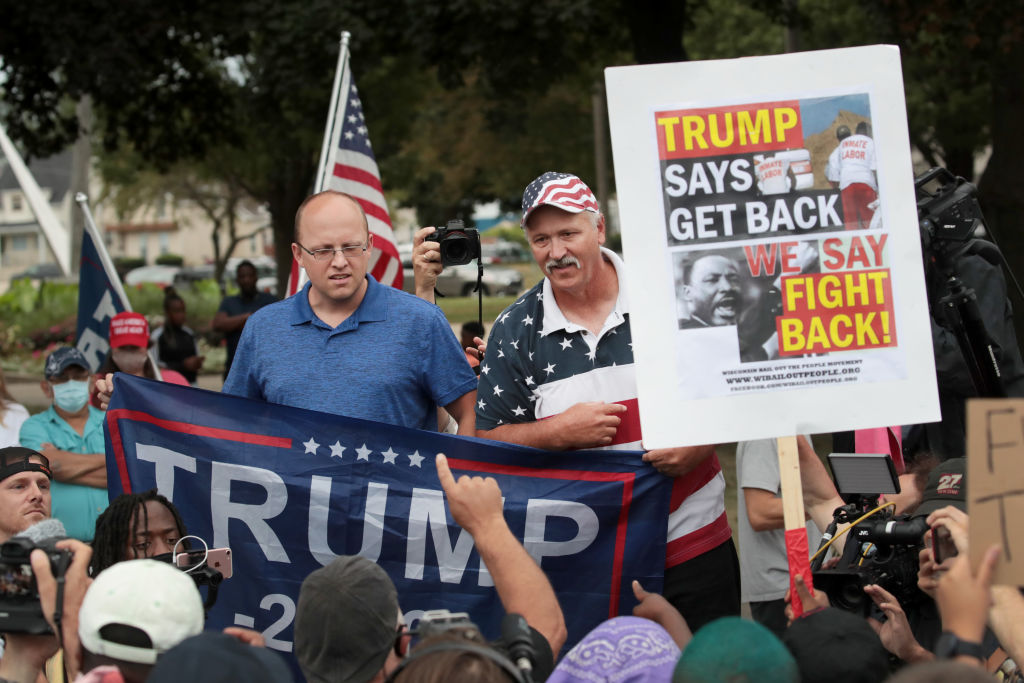 This "plutocratic populism," Hacker and Pierson show, is the result of the GOP’s complete inability to generate new policy ideas. Republicans have simply doubled down on tax cuts and mindless deregulation, while proving incapable of offering any coherent alternative to the 2010 Affordable Care Act ("Obamacare"), which they are always just about to replace with "something terrific."

Just as the GOP has outsourced its identity to culture warriors on far-right television networks and websites, so has it handed off intellectual work to think tanks, most of which are more committed to their donors than to crafting broadly popular and effective policy proposals.

These are not just American problems, of course. Across the West, traditional parties have been challenged by upstarts that tend to hold no serious internal debates, let alone embrace democratic decision-making. In the Netherlands, the far-right populist Geert Wilders’ party has just two official members: Wilders and a foundation of which he is the only member. Similarly, in the United Kingdom, the Brexit Party boasts more than 110,000 "paying supporters," but is in fact a limited liability company with four officers and just one registered "person with significant control": the ubiquitous Brexiteer and serial polarization entrepreneur Nigel Farage.

To be sure, political parties aren't debating societies. But they are supposed to produce new ideas and policy plans, which a one-man show or a family enterprise is unlikely to do. While parties need to represent certain principles that their members share, deciding on such principles will always be contentious, and upholding them does not happen automatically.

U.S. President Lyndon Johnson once observed that, "What the man on the street wants is not a big debate on fundamental issues; he wants a little medical care, a rug on the floor, a picture on the wall." But as Johnson's Democratic Party learned the hard way, even "a little medical care" can become a matter of principled conflict.

Such contests are best hashed out not just with one's partisan adversaries but also in open, pluralistic internal debate. When disputes are settled in this fashion, the losers are more likely to accept defeat and remain loyal to the party. By contrast, mass acclamations of the kind the GOP staged for Trump often send some party members heading toward the exits.

The hallmark of a well-functioning party is its ability to attract people with stable partisan commitments over time. Paradoxically, the party that allows members to offer criticism without being tarred as traitors ultimately instills deeper loyalty.

The point is not to idealize intra-party participatory democracy. Yet there is a reason why the constitutions of Germany, Spain, and Portugal, for instance, prescribe internal party pluralism. By habituating people to democratic debate and forcing them to consider that the other side might have a valid point, this model embodies what has been lost in an age of polarization.

Parties that are internally authoritarian are more likely to govern accordingly. A system of properly functioning political parties is not sufficient for democracy, but it is necessary. Though the state cannot require parties to hold vigorous internal debates, laws can and should establish stronger guidelines for internal pluralism and accountability. Limited liability companies and family enterprises have their place in society; crafting public policy is not it.