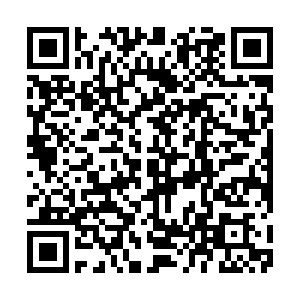 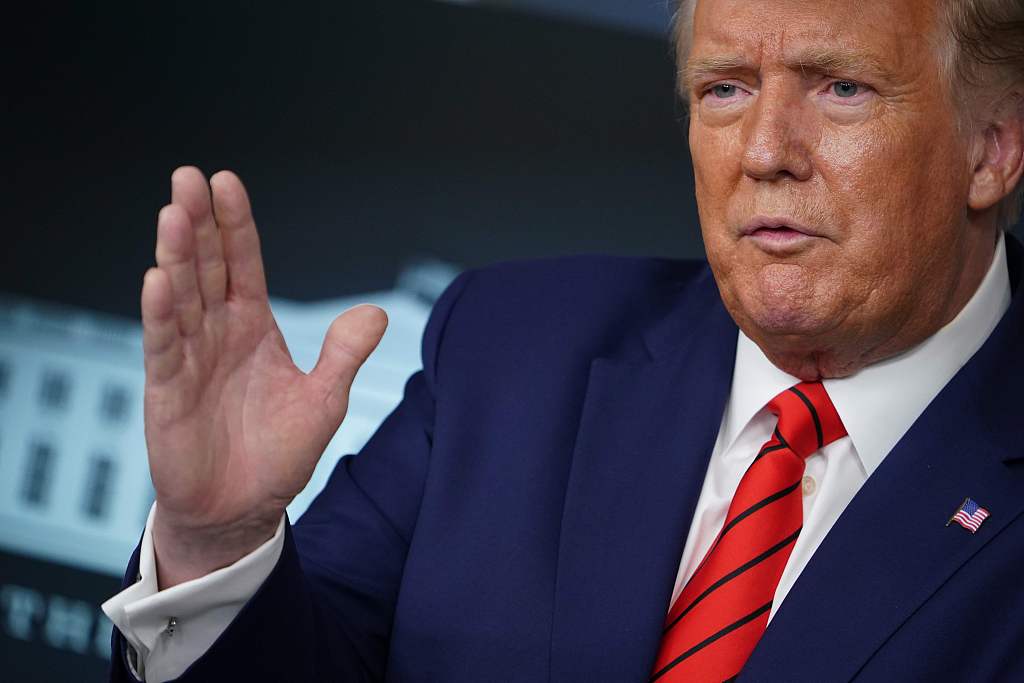 "My Administration will not allow Federal tax dollars to fund cities that allow themselves to deteriorate into lawless zones," said the memo, which was released by the White House.

"To ensure that Federal funds are neither unduly wasted nor spent in a manner that directly violates our Government's promise to protect life, liberty, and property, it is imperative that the Federal Government review the use of Federal funds by jurisdictions that permit anarchy, violence, and destruction in America's cities," he added.

The memo instructs Attorney General William Barr to develop a list of "anarchist jurisdictions" that "permitted violence and the destruction of property to persist and have refused to undertake reasonable measures" to restore order.

The memo also instructs White House budget director Russell Vought to issue guidance in 30 days "to the heads of agencies on restricting eligibility of or otherwise disfavoring, to the maximum extent permitted by law, anarchist jurisdictions in the receipt of Federal grants."

New York Governor Andrew Cuomo criticized on his Twitter that Trump was trying to cut off funding that states and cities must receive to recover from the coronavirus pandemic.

Trump's memo comes as protests continue raging in several major cities sparked by the death of George Floyd in police custody in Minneapolis in May, and the death of Jacob Blake, who was shot seven times by a police officer in Kenosha, Wisconsin, in late August. He has criticized local leaders' handling of protests and pushed his message of "law and order" in his bid for reelection.