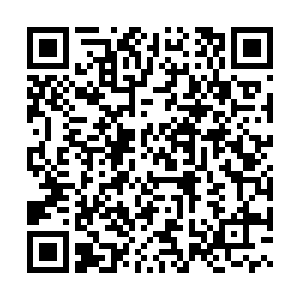 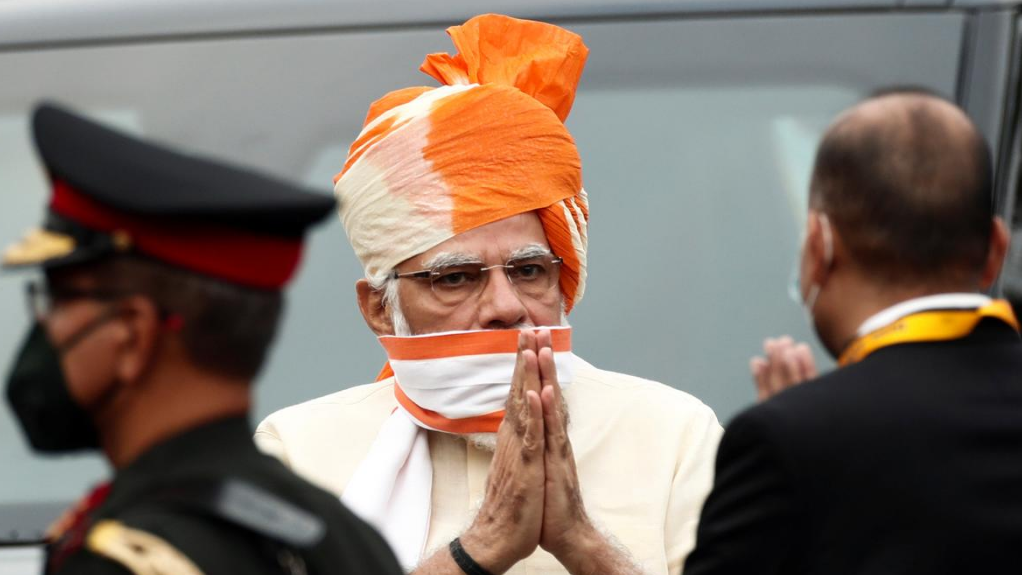 A Twitter account of Indian Prime Minister Narendra Modi's personal website appeared to be hacked early on Thursday with a series of tweets requesting its followers to donate to a relief fund through cryptocurrency, which was subsequently taken down.