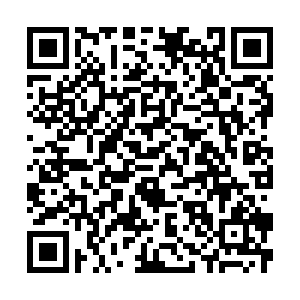 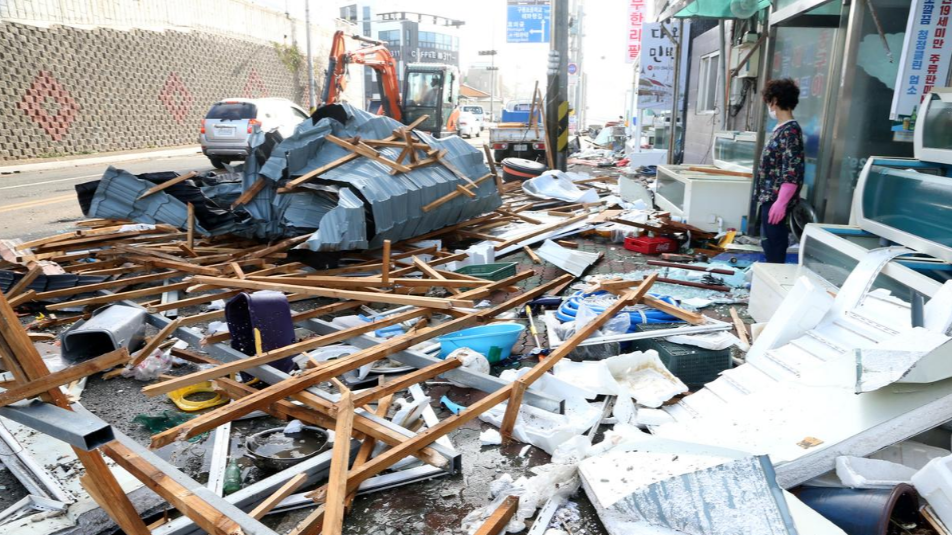 Heavy winds and rain lashed much of the Korean Peninsula Thursday after Typhoon Maysak made landfall, even as damage from a previous typhoon last week was still being repaired and a third typhoon gathered strength off the coast.

Maysak, the ninth of the season and the fourth to hit the peninsula this year, was among the strongest to strike Korea in years, and is expected to affect most of the DPRK and South Korea.

Some areas on the southern resort island of Jeju reported more than 1,000 millimeters (39 inches) in rainfall since Tuesday, and the typhoon left some 120,000 households without power across the country, according to the weather agency and interior ministry.

Hundreds of flights were cancelled and delayed, and the southern city of Busan in South Korea saw heavy winds as the storm's track placed it squarely in its path.

Typhoon and heavy rain warnings were issued for much of the rest of South Korea, which earlier this year saw the longest stretch of rainy weather on record, leading to deadly floods and landslides. 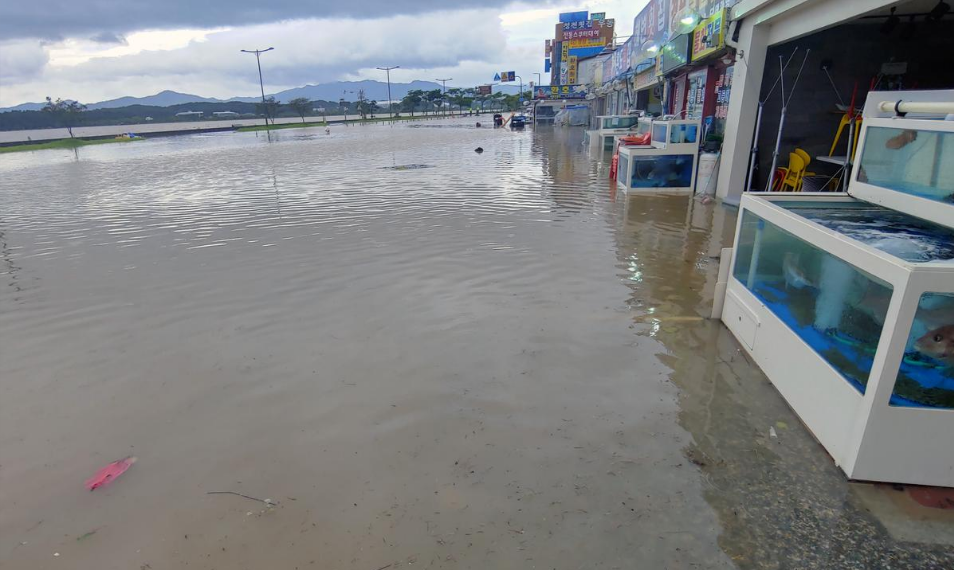 The Japanese coastguard was searching for a cargo ship carrying thousands of head of livestock and dozens of crew members that went missing after issuing a distress signal due to Typhoon Maysak.

The DPRK took the brunt of last week's Typhoon Bavi, and on Thursday, state media reported that the country's premier, Kim Tok Hun, had toured flood-hit areas and discussed ways to limit damage from Typhoon Maysak.

For a second week in a row, DPRK's state TV carried overnight reports on Wednesday and Thursday showing storm surge and flooding, including in the coastal town on Wonsan.

On Tuesday state news agency KCNA reported that measures were being taken across the country to fix street lights and roofs, inspect infrastructure, monitor water levels, and move ships to safe anchorages.

"Officials of the Party and power organs at all levels are conducting intensive information campaign among people to let them deep understand the importance of work for preventing typhoon damage and methods of coping with its crisis," KCNA said.

The DPRK's agriculture sector is particularly vulnerable to severe weather, and this summer's storms and floods have raised concerns over the country's already tenuous food situation.

Typhoon Haishen, meanwhile, is forecast to make its way toward South Korea by early next week.