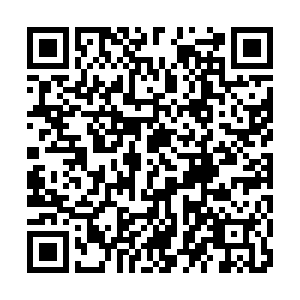 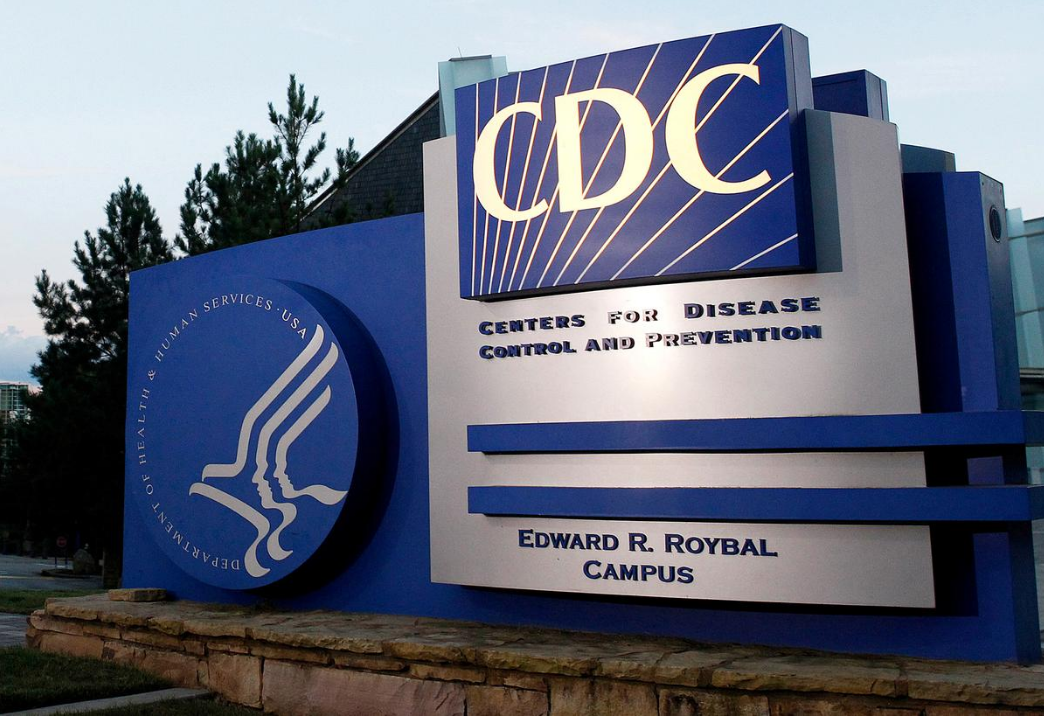 The U.S. Centers for Disease Control and Prevention (CDC) has asked state public health officials to prepare to distribute a potential coronavirus vaccine to high-risk groups as soon as late October, documents published by the agency showed on Wednesday.

The New York Times reported that the CDC is preparing for one or two vaccines for COVID-19 to be available in limited quantities as soon as late October.

The vaccines would be made available free of cost first to high-risk groups including healthcare workers, national security personnel, and nursing home residents and staff, the agency said in the documents.

The timing of a vaccine has taken on political importance as U.S. President Donald Trump seeks re-election in November, after committing billions of federal dollars to develop a vaccine to prevent COVID-19, which has killed more than 180,000 Americans.

The country's top infectious disease expert Anthony Fauci earlier on Wednesday said on MSNBC that based on the patient enrollment rate in COVID-19 vaccine trials underway, there could be enough clinical data to know by November or December that one of the vaccines is safe and effective.

Regulators around the world have repeatedly said development speed will not compromise vaccine safety, as quicker results would stem from conducting parallel trials that are usually done in sequence. But such reassurances have not convinced everyone.

Preliminary results of a survey conducted over the last three months in 19 countries showed that only about 70 percent of British and U.S. respondents would take a COVID-19 vaccine if available, Scott Ratzan, co-leader of a group called Business Partners to Convince, told Reuters in August.

Drug developers including Moderna Inc, AstraZeneca Plc and Pfizer Inc are leading the race to develop a safe and effective vaccine for the respiratory illness.

The CDC documents describe two vaccine candidates that must be stored at temperatures of minus 70 and minus 20 degrees Celsius. Those storage requirements match profiles of candidates from Pfizer and Moderna.

CDC Director Robert Redfield has asked state governors to expedite McKesson's requests for building vaccine distribution centers and to consider waiving requirements that would stop them from becoming fully operational by November 1.