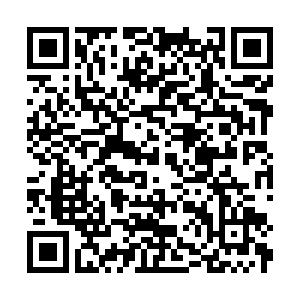 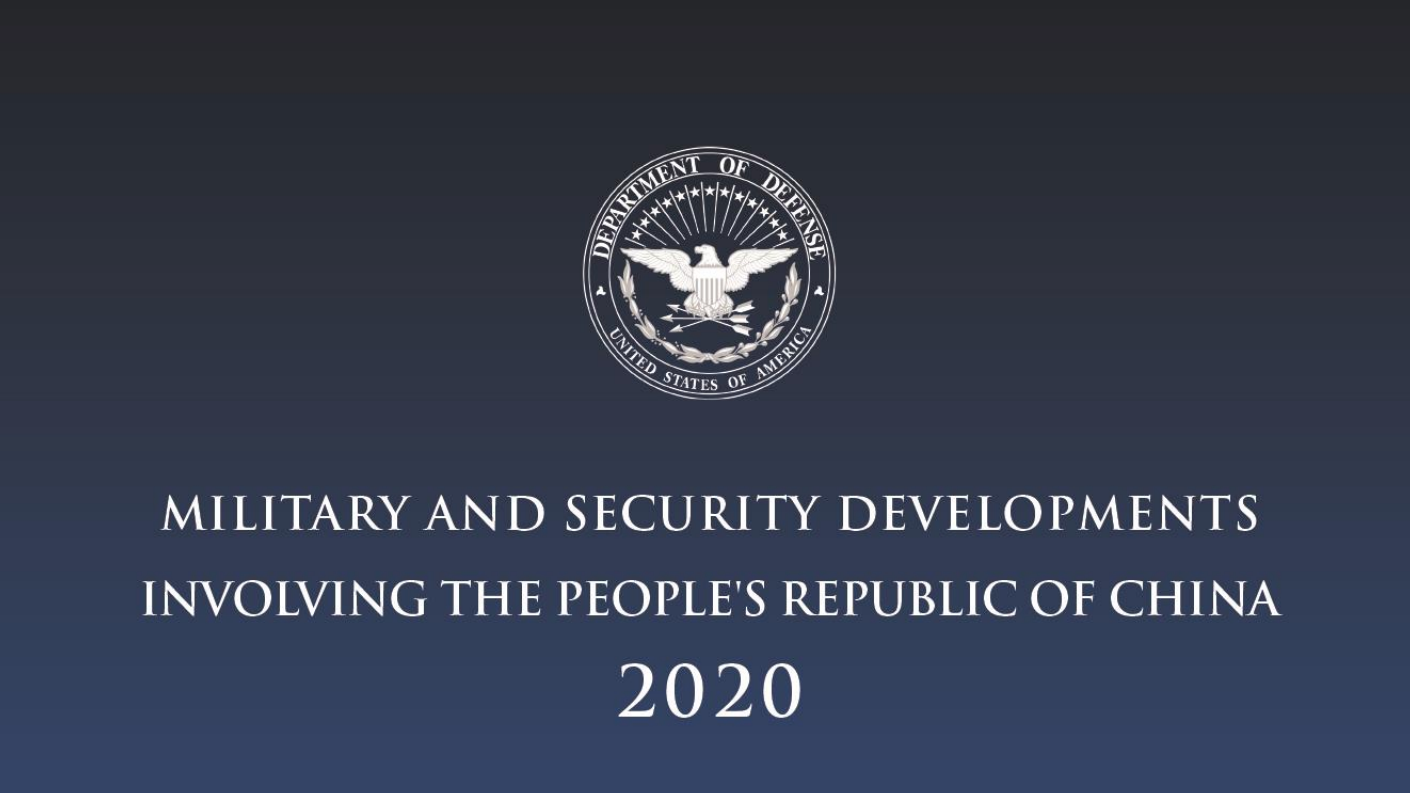 The recently published 2020 U.S. annual report to Congress regarding the China Military Power Report further casts China's development as a threat that needs to be addressed. It says: "What is certain is that the CCP has a strategic end state that it is working towards, which if achieved and its accompanying military modernization left unaddressed, will have serious implications for U.S. national interests and the security of the international rules-based order."

The report bolsters its China threat thesis by declaring that China now has the largest navy with 350 ships while the U.S. has 293 ships and China has the largest ground force which is now modern and mobile compared to what it was in 2000. Furthermore, it claims China aims to double its nuclear warhead stockpile which the U.S. estimates sits in the low-200s.

The growth of China's military, though, seems entirely commensurate with its size. China has one of the largest landmasses of all countries and the world's largest population. This fact alone would be enough to justify a sizable military.

However, China sits in a neighborhood with far more complexity than just about anywhere else in the world. It has a long meandering coastline surrounded by island states, many of whom have territorial disputes in the seas with China.

With China being the factory of the world, it relies on the sea for imports and exports more than any other country. Added to this, China can't ignore regular naval drills the U.S. and its allies hold near the Strait of Malacca, acting as a threat to potentially close off this chokepoint which is one of China's vital economic lifelines. Thus, China is within its rights to have a large navy.

However, to be clear, China's navy may possibly have more ships, but its power is still lagging behind America's large blue naval fleets. There is no Chinese armada roaming around the Caribbean terrorizing the U.S. administration and populace. Here the report at least is honest in recognizing that China's naval force is mainly composed of advanced anti-ship, anti-air and anti-submarine weapons and sensors. In other words, China's navy is geared up for defense rather than attack. 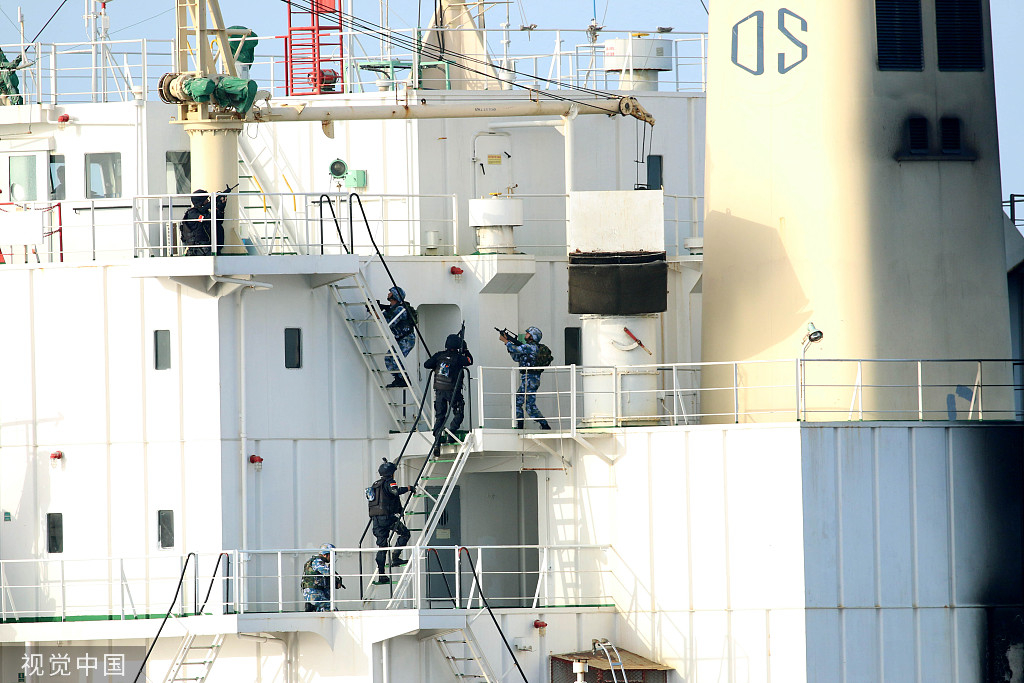 China's geographical location and demographic situation simply make having a military for the purpose of attack unwise to the extreme. The U.S. has found to its detriment that even engaging in hostile activities against the technological backward Taliban cannot lead to long-term gains. If anything, China is an astute student of history and has been happy to learn from such hegemonic recklessness. The U.S. on the other hand has been slow to learn this lesson, in part, due to its geographical isolation where its invasions have not had an immediate impact, of any significance, on its borders and populace.

China has not been in a hot war since 1979. But, the U.S. has been at constant war across the globe. The fact is that Chinese political thought is averse to outright military conflict. China's foreign policy emphasizes the importance of a democratic multipolar world order and the political-economic rights of all sovereign states to choose their own development.

China's history is one largely of following defensive and non-belligerent strategies. Sun Tzu's famous "Art of War" regards attacking an enemy as the least desirable option. The Confucian philosopher Xunzi, when looking at international orders, sees a hegemonic one as being chaotic. Instead, an order based on "true kinship" is desired. This is where the stronger state does not control the international system through invasions, but instead sets a moral example which is then voluntarily followed by others.

Such a world order is clearly desired by China. Its development model and the Belt and Road Initiative (BRI) are rapidly gaining traction around the world.

The U.S. report sees the augmenting of China's economic power, through channels like the BRI, as a threat because of the theory that economic power can buttress military power. However, this fear of developing economic capacities, which may lead to stronger militaries that in turn are built on infrastructure capacities is clearly not shared by China.

The BRI, after all, helps states' development not only on China's borders but around the world. These states will then have greater military capabilities. A world where states can defend themselves is a world where one strong hegemon can no longer enforce its own dominance through military engagement, and instead must seek dialogue.

This certainly would be a world based on true kingship. It is certainly more desirable than a hegemonic international order where international peace is broken by illegal wars and where development is characterized as a threat to be countered.