UN reform: What to change and what to keep?
By Duan Fengyuan 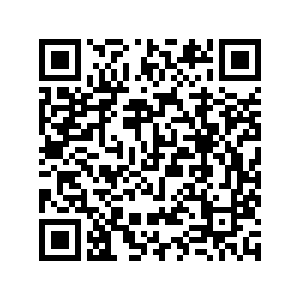 Seventy-five years ago, soon after the end of World War II, nations worldwide decided to change the course of history and took the commitment to work together for peace through the founding of the United Nations (UN).

At a time of great disruption for the world, compounded by an unprecedented global health crisis with severe economic and social impacts, what kind of UN do we need amid these once-in-a-century changes?

This is a question requiring deep reflection by all as Thursday marks the 75th anniversary of the victory of the World Anti-Fascist War.

Since the late 1990s there have been many calls for reforms of the UN while there is little clarity or consensus about what reform might mean in practice, until 1997 when Secretary-General Kofi Annan assumed office. 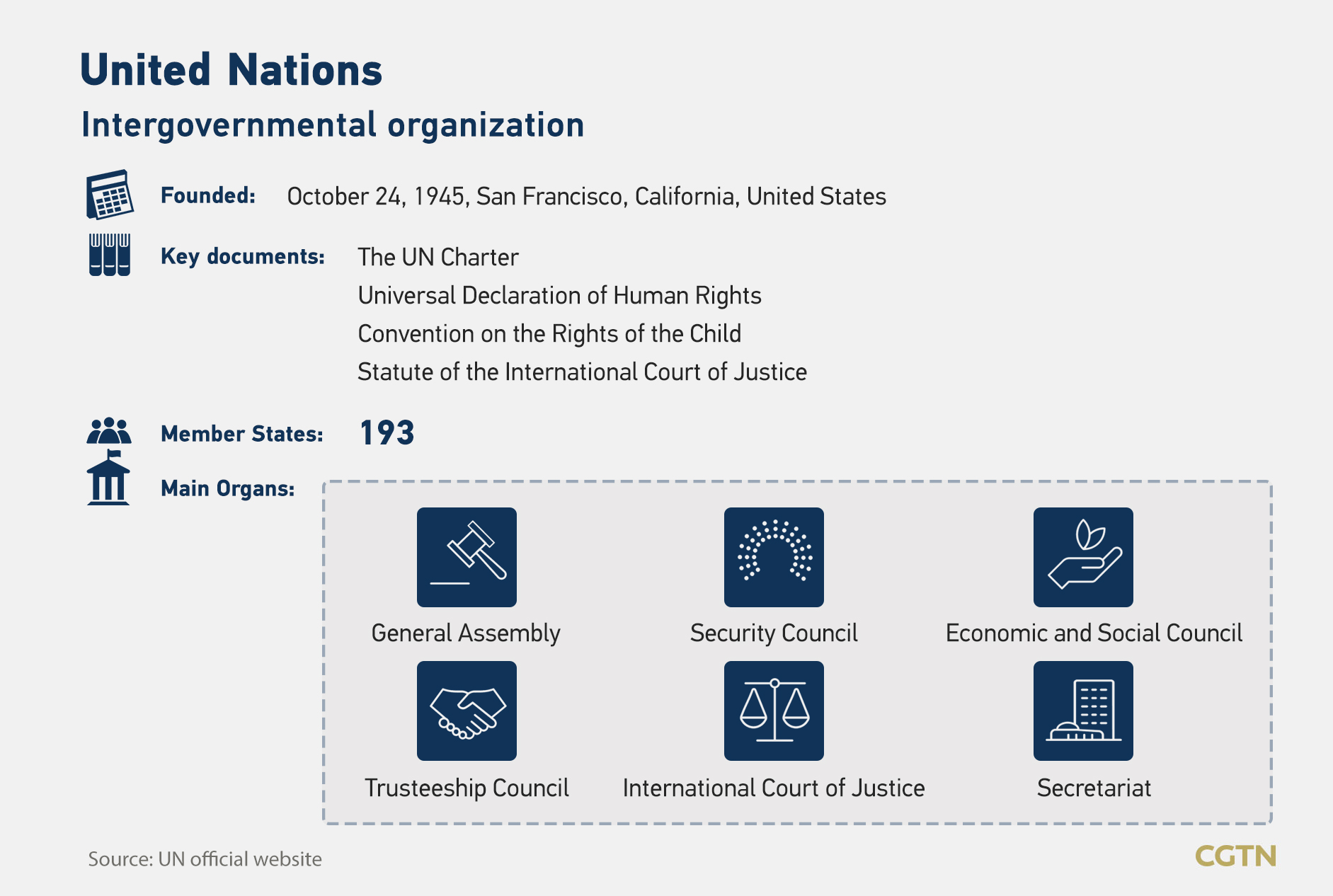 Six months after taking office, Annan took immediate steps to improve the functioning of the UN and carry forward reforms instituted by his predecessors by raising Track One and Track Two reform proposals.

In December 1997, the General Assembly adopted the Track One measures and most of the Track Two recommendations by consensus, improving the efficiency of UN activities in the areas of development, humanitarian relief, human rights, and peacekeeping. 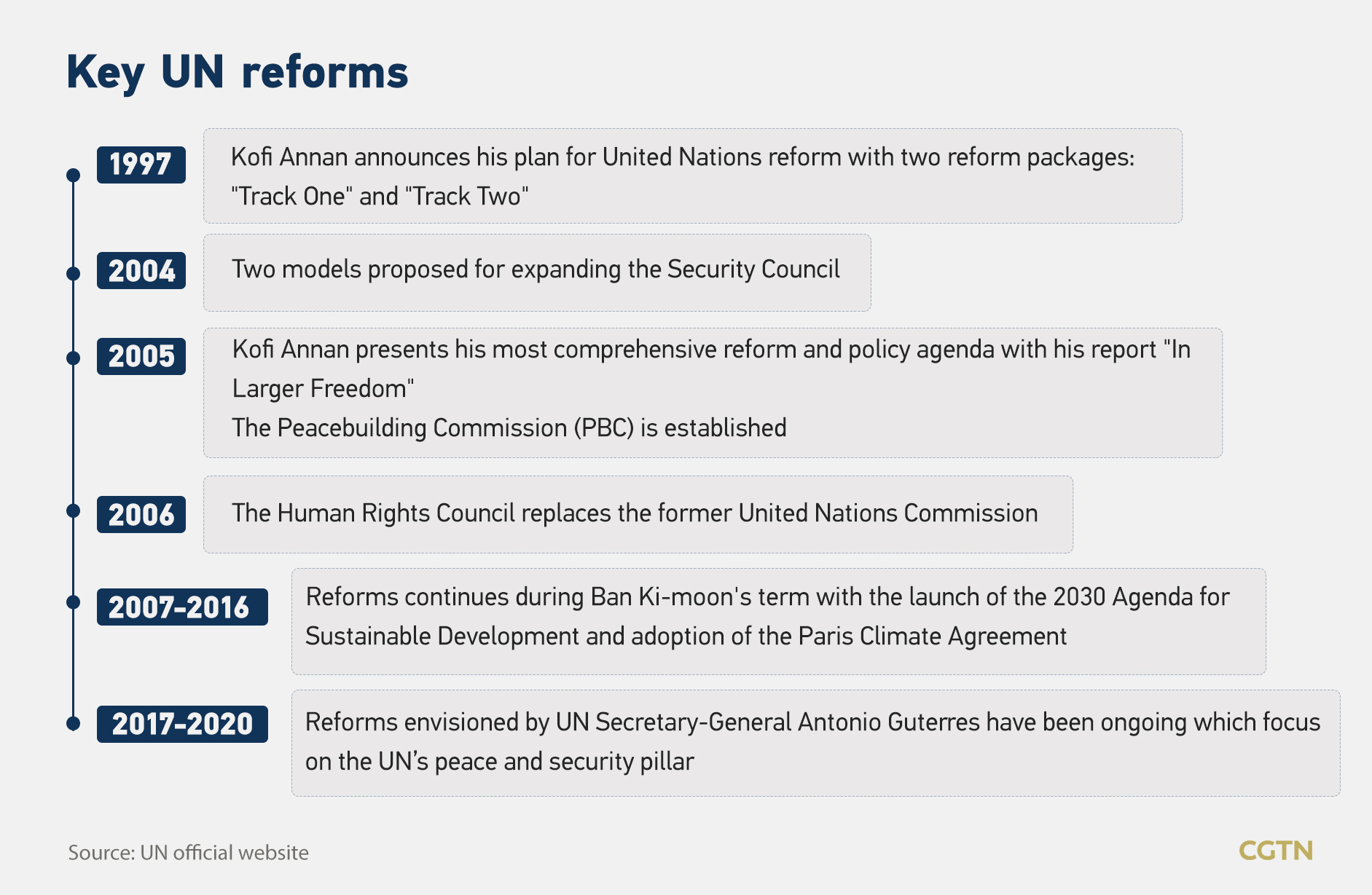 Since then, the UN has gone through reforms in various aspects with the changing global situation under the terms of Annan, Ban Ki-moon and the incumbent Antonio Guterres.

However, due to contrasting interests of different countries and diverse cultures, religions and ideologies, UN reform cannot be achieved overnight, observers say.

In the face of accumulating threats and challenges, especially in the maintenance of unity of the UN, reform of the Security Council, the crucial aspect which scholars consider as most, has attracted almost the greatest global attention.

After more than a decade of the working group, the member states decided in September 2007 to move discussions to an Intergovernmental Negotiations process. 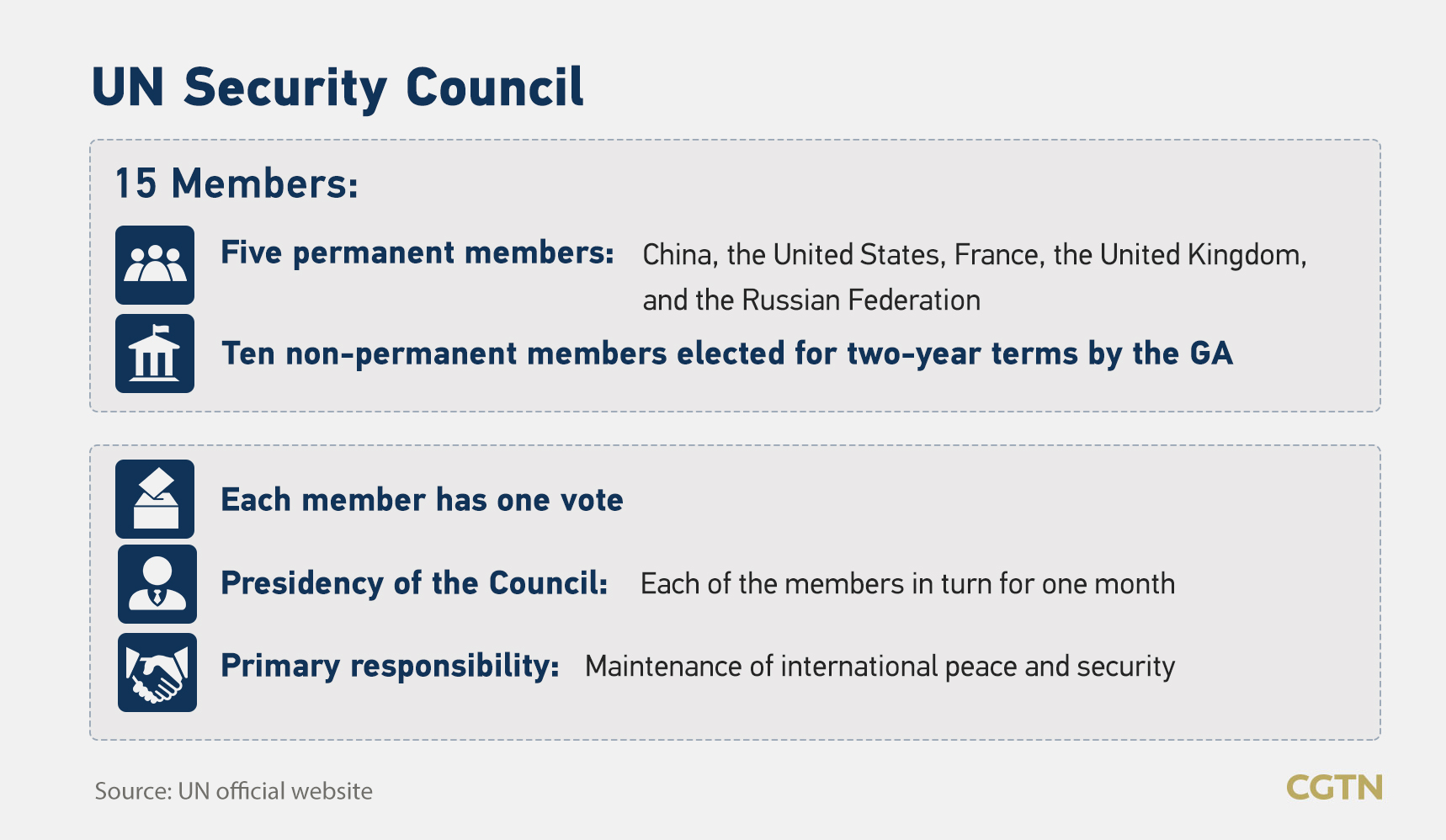 Security Council reform concerns the vital interests of all UN members and the future of the UN and will lead to major adjustment of the global governance system and international order, however, decades of attempts to reform the UN Security Council are comprehensively deadlocked.

Anticipating an enlargement of the Council and calling for "full representation", there have several main plans on the table proposed by different unions of countries. 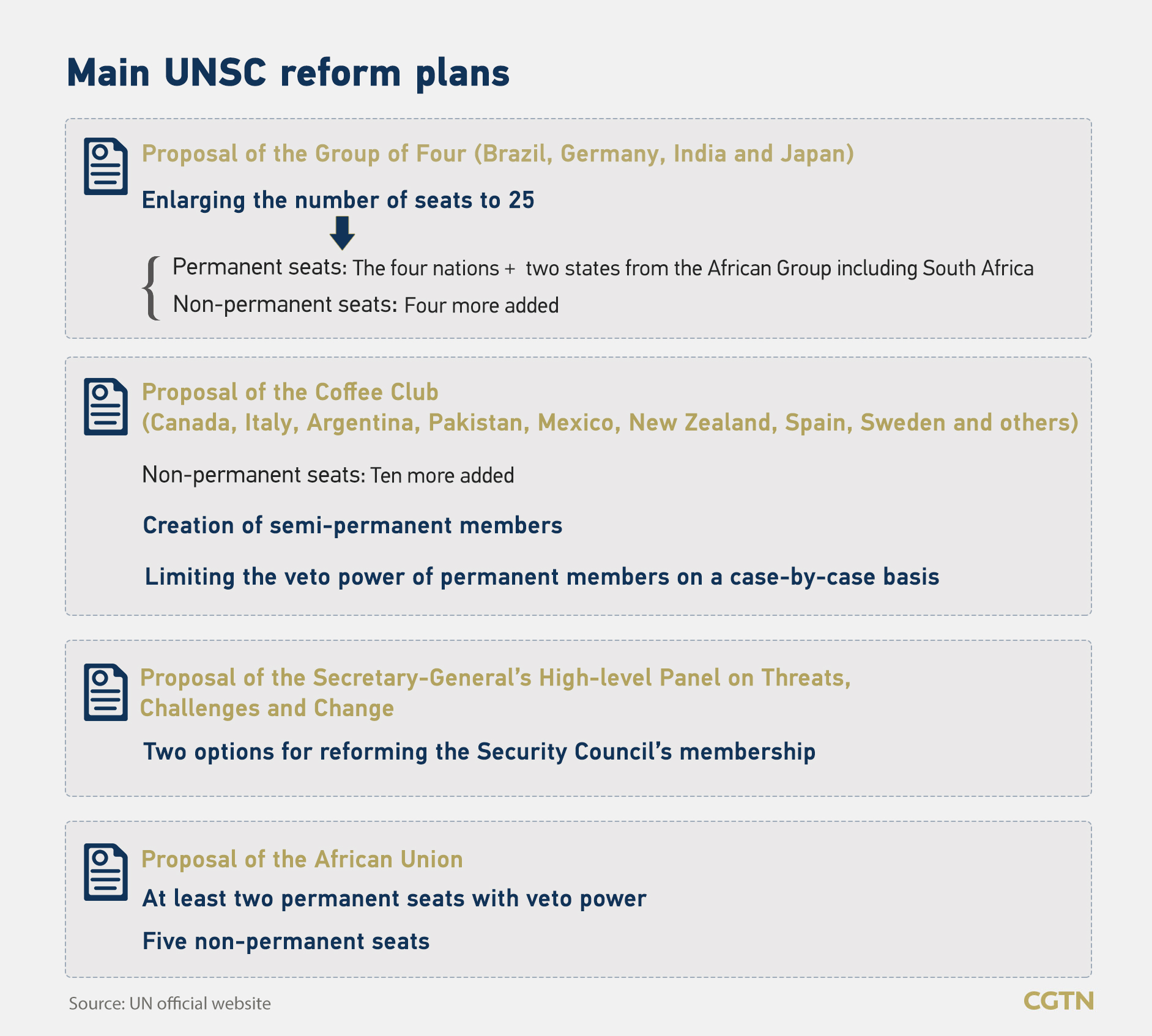 The People's Republic of China (PRC) won its seat in the UN and membership of the UNSC on October 25, 1971, and safeguards the authority of the UN Security Council.

Stressing the importance of the role of Intergovernmental Negotiations (IGN), China believes it is the only legitimate platform for discussion among the member states on Security Council reform.

The country highlighted that reform must increase the opportunities for the small and medium-sized countries to sit in the Council and participate in their decision-making processes, saying that it is the only way to make the Council more democratic, transparent and efficient.

Stressing that the parties currently have serious disagreements on the general direction and approach of reform,  Zhang Jun, China's permanent representative to the UN, said that "rushing into a text-based negotiation, setting artificial time lines, or even trying to force through any premature reform proposal would do no good to the sound development of the reform process. That would only aggravate division and cause conflict or even confrontation."

Besides the SC reform, the UＮ reform also covers other important aspects, such as management reform to increase efficiency, the role of the UN in responding to broader humanitarian crises, among others.

With no doubt, the process is full of challenges and uncertainties—the U.S.'s retreating from multilateralism, the Trump administration's plans to slash funding for UN peacekeeping and international organizations under the policy of "America First," the anticipation of traditional developed countries represented by Britain and France to maintain their existing dominant position in the UN.

Experts said that the UN reform means the readjustment and distribution of interests and powers, and different member states and camps have their own demands.

In this regard, reform should be based on enhancing the UN's capacity to address global challenges and to lead the world in sustainable peace and development, they noted, adding that member States should work in solidarity and cooperation to support the UN's cause of peace, development and human rights, based on the consensus that the UN should play a central role in international affairs.

The bright side is that in the face of multiple unprecedented challenges and threats as well as snowballing difficulties of global governance, the vast majority of the UN member states are rallying around the lofty ideal: making the world a better and safer place.

This is bringing new hopes to the UN, though a long way to go.