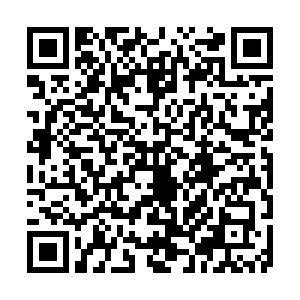 Editor's note: September 3rd marks the 75th Anniversary of the Victory of the Chinese People's War of Resistance Against Japanese Aggression, which lasted from 1931 to 1945. In China, military veterans make up part of a fading population. And a growing number of volunteer-led groups are making it their mission to care for aging veterans of the war. CGTN reporter Yang Jinghao meets one of such volunteers in southwest China's Sichuan Province. 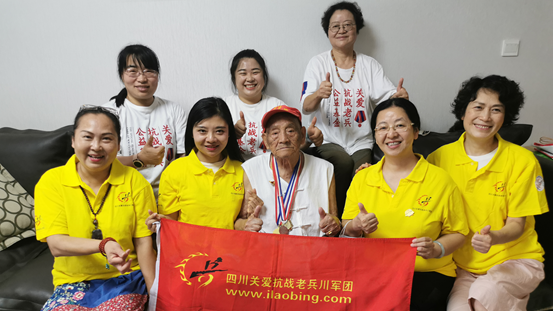 Ma Zhengqun has been devoted to photographing Chinese veterans of the War of Resistance Against Japanese Aggression over the past 15 years. So far, she has taken portraits for more than 1,000 former soldiers from across the country.

"I think photos have a kind of special power. They can pass on history or some kind of spirit. The veterans represent our nation's miserable but glorious history of defense against the enemies, which is worth recording," Ma told CGTN.

This is just one of the 67-year-old's many endeavors. In 2006, she launched a volunteer-led organization aimed at providing care for veterans in southwest China's Sichuan Province, most of whom are already over 95 years old.

There are about 4,000 veterans in China that once participated in the war, and Ma estimates some 300 to 400 are in Sichuan. 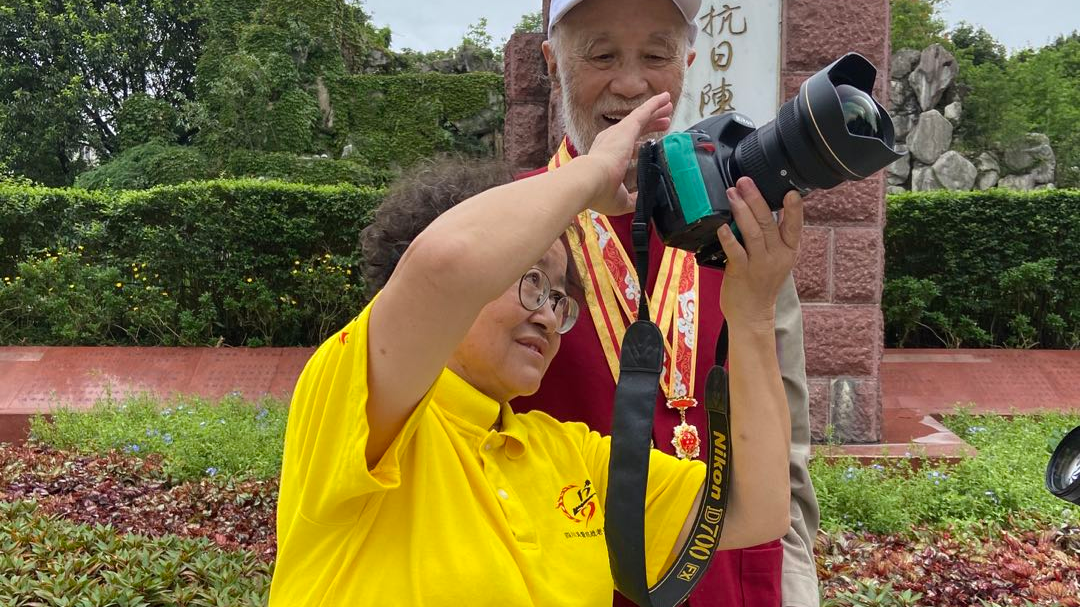 The volunteers help supply war heroes with basic necessities such as rice. They also hold regular visits and even special activities, like taking them to the movies.

Du Boqi is a 99-year-old veteran without a family and he said he's excited every time to see the volunteers.

"I appreciate everything they've done for me. I hope they can come to my 100th birthday celebration in February," said Du.

Ma and her team are also carrying out a more pressing task – documenting history. All their materials have been donated to a history museum in Nanjing, capital of eastern Jiangsu Province.

"It is only when the story of each soldier is recorded that the history of war is complete and vivid," Ma said. "The significance of narration is that it makes history living."

In recent years, organizations similar to Ma's have mushroomed across China, serving as a supplement to efforts by local governments. Ma says she hopes more members of the younger generation can join this undertaking. 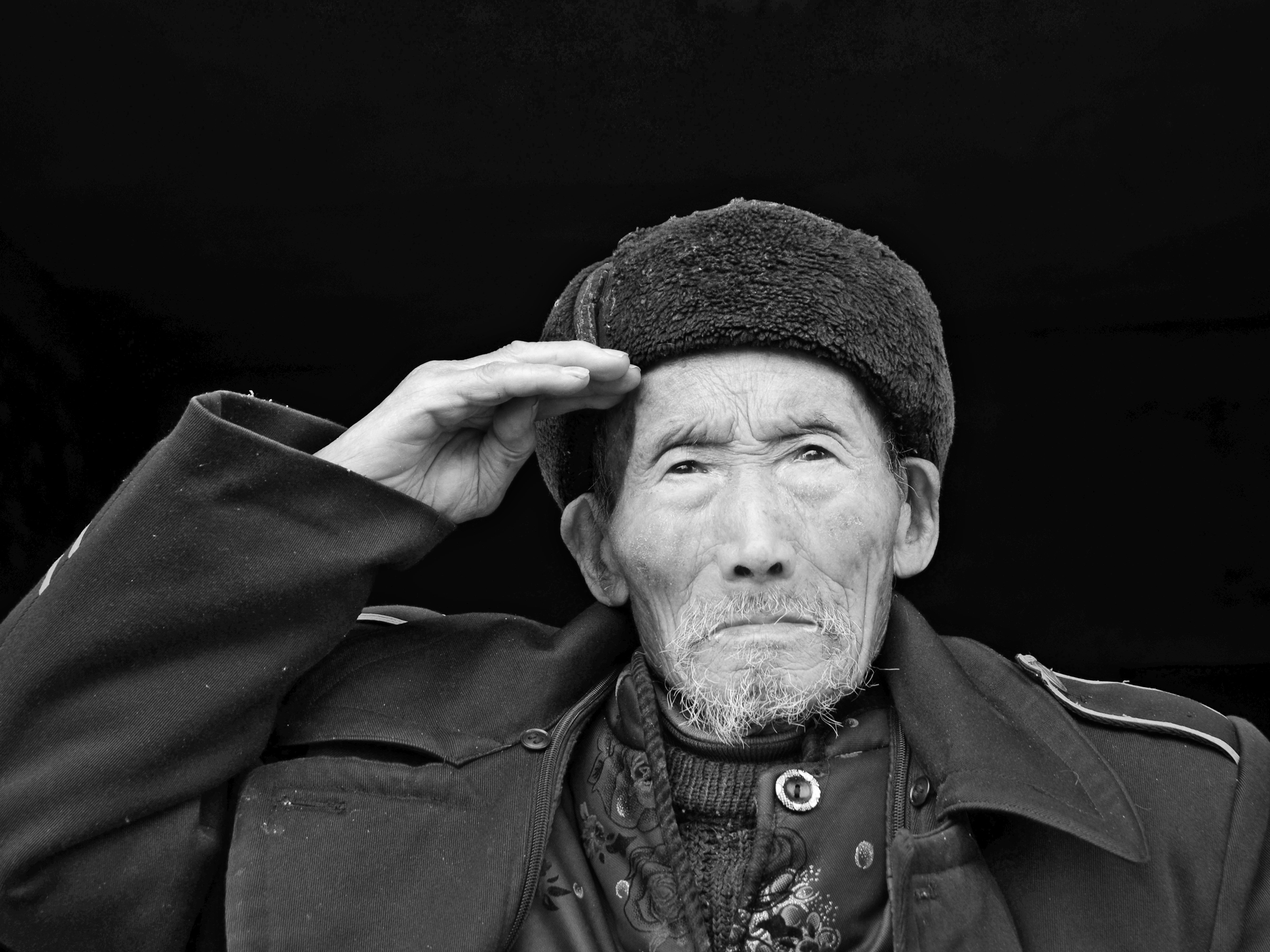 "History is like a mirror. Young people today shouldn't just chase the latest trends in showbiz or fashion. They also need to know about this period of time," said Ma. "I'm not encouraging them to remember hatred, but they should realize that a nation can stand only when it's strong."

Ma says taking care of the war veterans and recording their stories are just like a race against time. She said that in December last year, she was trying to visit an air force veteran, but she postponed the plan as the old man was not in very good health. Unfortunately, the veteran passed away in February.

"We will never defeat time. We can only try our best to provide assistance to as many veterans as we can," she said. 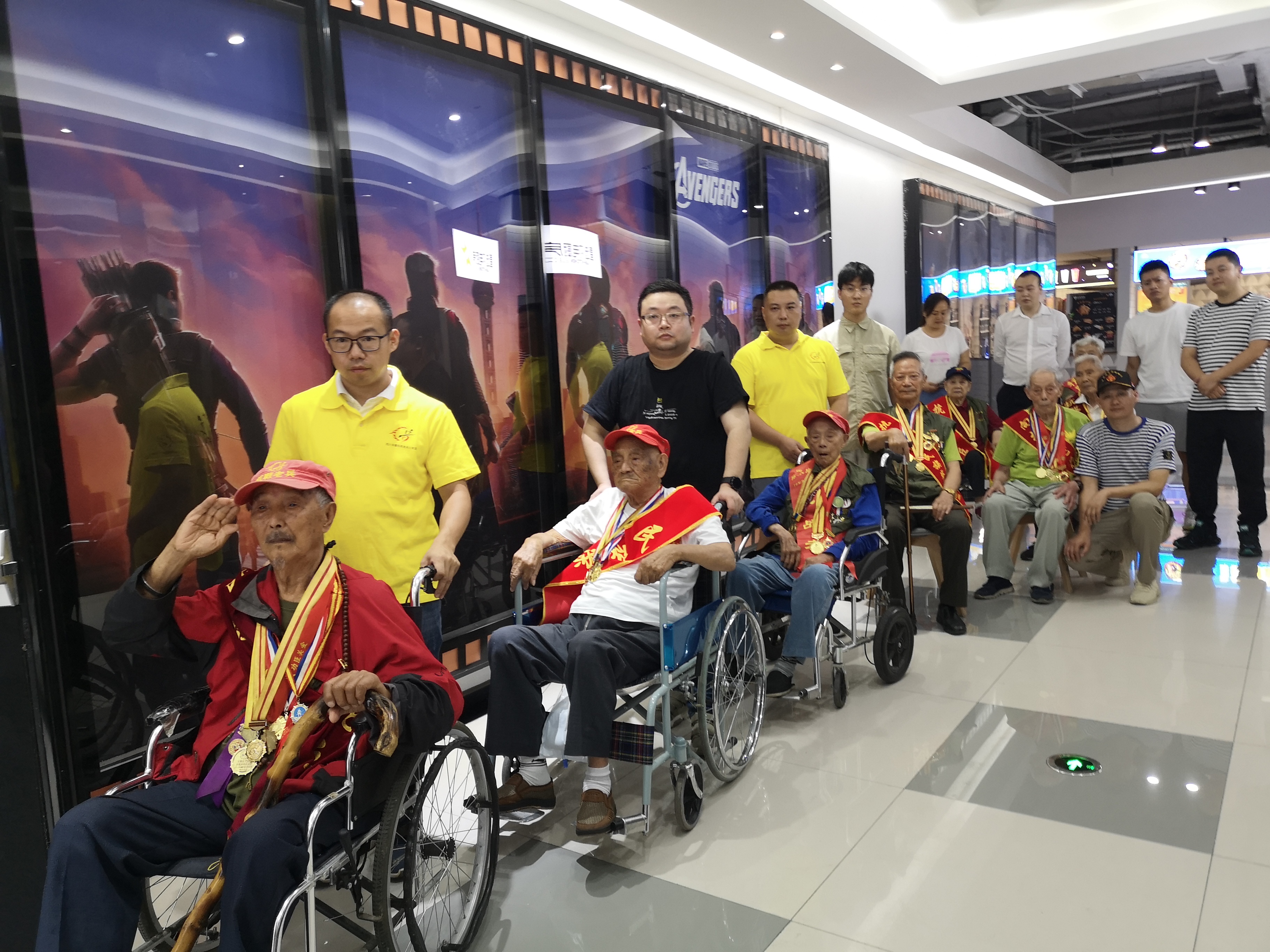 Looking back, Ma acknowledged that it's a mission that takes money, time and even courage. One of her memorable experiences was when she visited a veteran in a remote village in central China's Hunan Province in 2010. She slept in a sleeping bag in a temple as the veteran was too poor to provide her with accommodation.

"The veteran made a hard living by doing some simple work there, like cleaning," Ma recalled.

Despite all kinds of challenges, she said she and her teammates will carry on the mission.

"Our vision is to be able to accompany the veterans until the last one leaves us, so we have no time to waste in recording whatever these veterans can remember through videos," Ma said.

She said that what she is doing looks like a hobby, but it is actually a hefty responsibility.